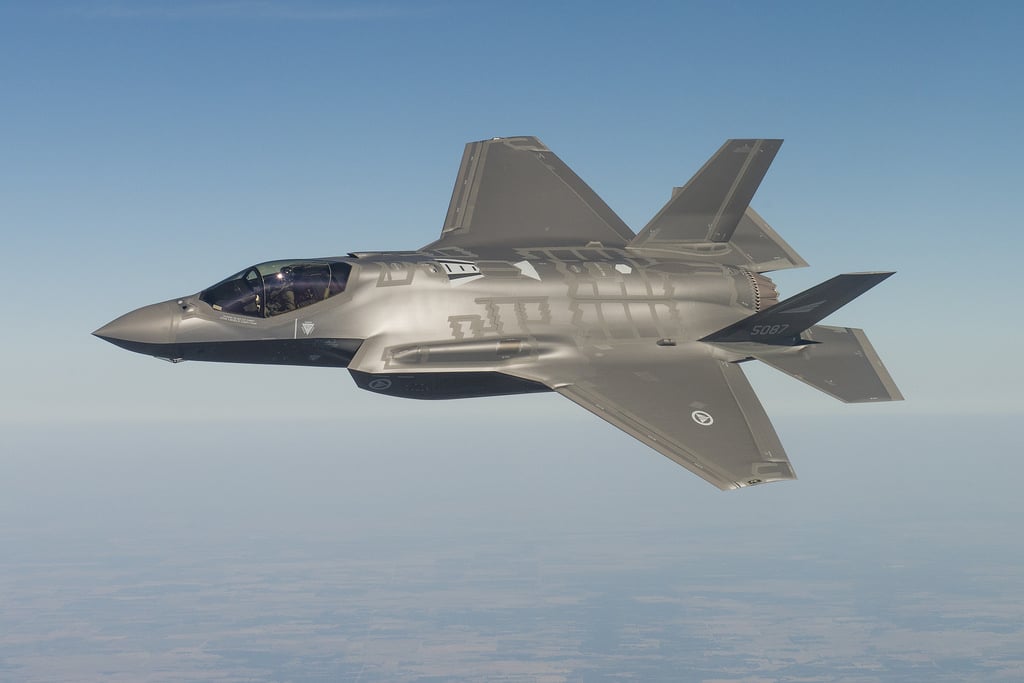 The Latest News From The U.S. Public Sector Market: Lockheed vs. DoD

Bloomberg reports on a rift between Lockheed Martin and the Pentagon over a $6.1 billion “unilateral” contract awarded to Lockheed to fund 57 F-35 joint strike fighters. The low-rate initial production contract “represents a fair and reasonable deal for the U.S. government, the international partnership and industry,” according to Lt. Gen. Chris Bogdan, F-35 program executive officer. But Lockheed has said they were disappointed over the Pentagon’s decision to take a unilateral action, and is considering legal action. The two sides are said to be far apart on cost estimates.

The Office of Personnel Management (OPM) is currently struggling with the contractor providing credit monitoring services to victim’s of last year’s cyber breach, to determine how many people need to re-enroll with the new contractor at the Dec. 1 deadline. The two sides are far apart on how many victims will need to be transitioned, with OPM estimating 100,000 to 150,000, and Winvale saying there could be as man as one million.

Two Army officials said at an event today that the military has to take lessons from the Palantir lawsuit in order to improve communication with industry. Last week, a federal judge said the Army violated a statute to consider commercial technologies when applicable. “I think the other thing is you saw a classic Palantir company out of Silicon Valley who is used to kind of doing business in a certain way come up against or clash against a traditional culture of how we do kind of big DOD,” said Army Chief Information Officer Gary Wang. “So from that we should take how do we learn from injecting some of that approach into some of the traditional government.”