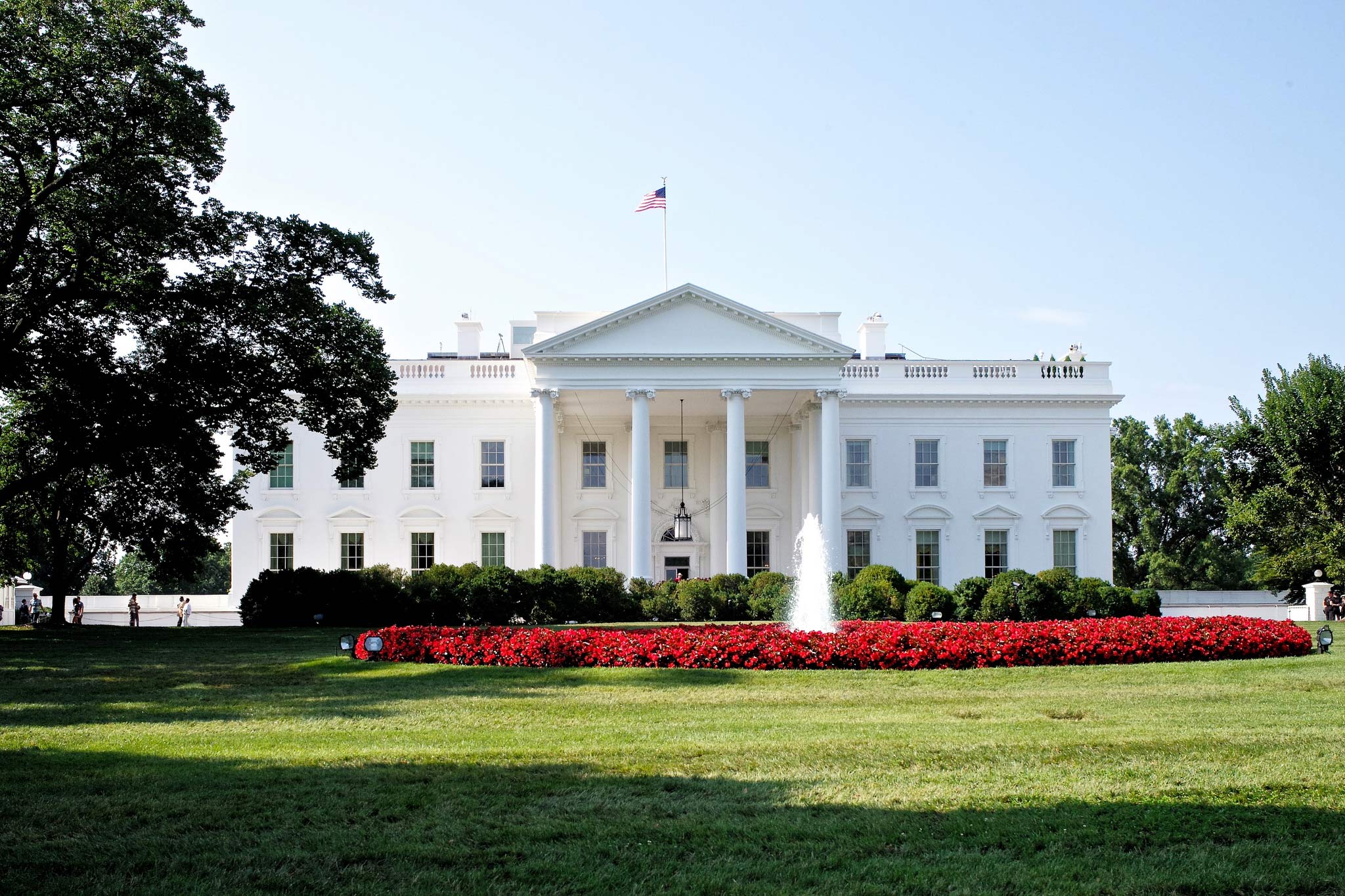 National Contract Management Association (NCMA) Executive Director Michael Fischetti writes about the impact of “disruptive” technology on public procurement and contract management. Fischetti highlights blockchain, the database technology underpinning the online currency Bitcoin, as one technology that could help with automation. “Technology’s ever-greater reach will enable automation of all forms of job tasks beyond today’s widely used document preparation, technical and cost analysis, reporting, and sourcing tools to include far greater artificial intelligence (AI) reach into traditional judgement, decision-making and relationship-building skills residing in the wheelhouse of the professional’s individual attributes,” he writes.

Presidential Transition to Spur IT Contracting

Dave Wennergren, a former Navy chief information officer and deputy CIO for the Defense Department, says the presidential transition will likely spur a flurry of activity in information technology (IT) procurement. “I think there will be a flurry of activity, much like what we’ve seen over the last few months as the White House pushed out policies,” said Wennergren. “I also think there will be a rush to spend dollars. Agencies will spend money with teams they know, especially since there is no certainty of what future budgets will look like. I imagine there will be an uptick in spending for rest of the calendar year.”

According to a new story from Federal News Radio, the General Services Administration (GSA) tapped Chief Information Officer (CIO) Dave Shive to be acting commissioner of the Technology Transformation Service (TTS) to help set the course for the digital services division 18F. According to the story, GSA executives realized earlier this summer that an inspector general report was going to reflect poorly on the group, and brought in Shive to help address some of the issues. Shive, who resumed his CIO role, told the station he has “guided several actions to mature the 18F organization and fix a host of management shortcomings.”