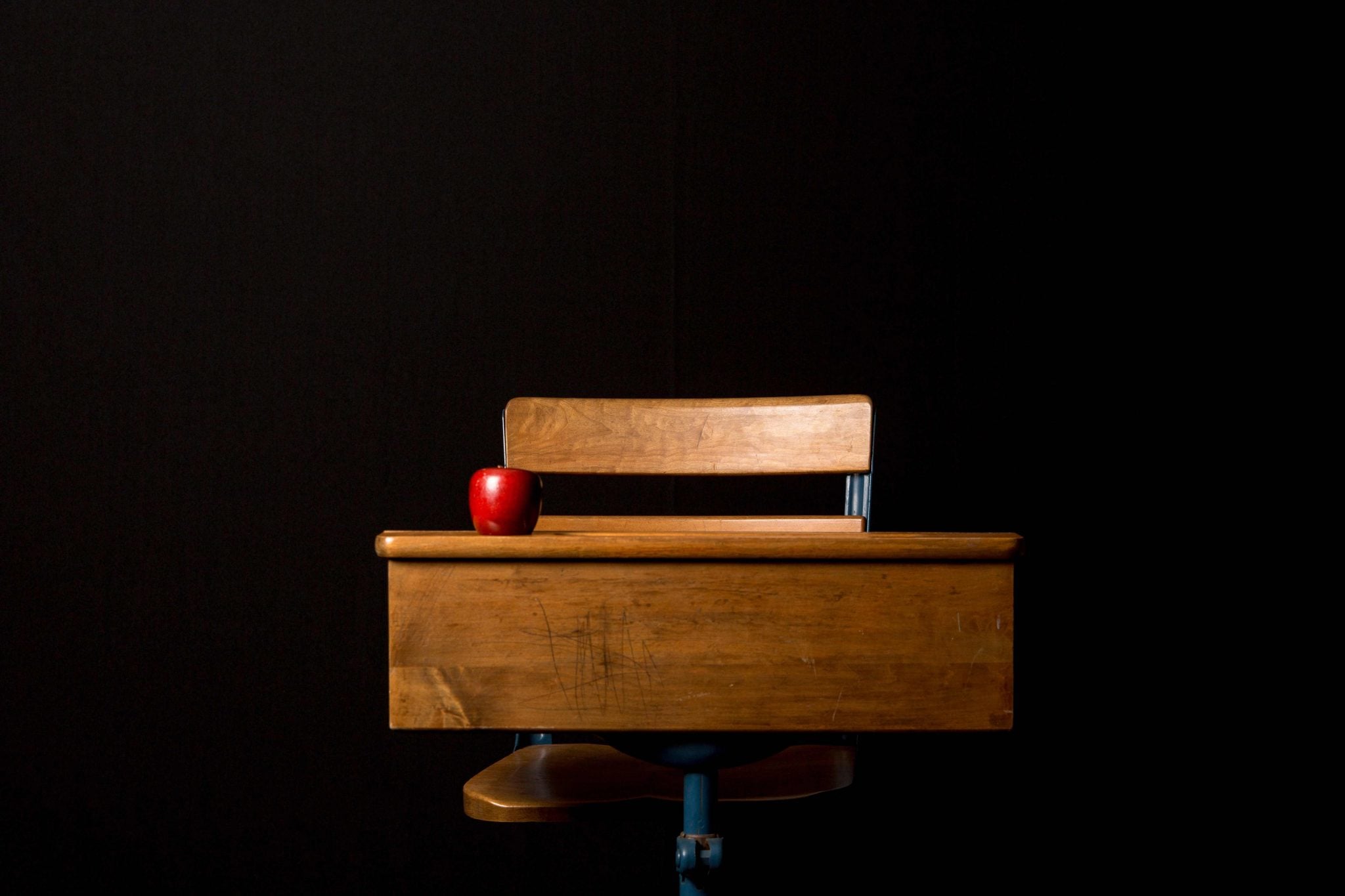 The Senate has passed the Security Clearance Accountability, Reform, and Enhancement (SCARE) Act, proposed by Sen. Jon Tester (D-MD), which looks to get a handle on the number of security clearances granted to employees and contracts. A press release from Tester’s office reads, “Noting that more than 4 million Americans have a security clearance, Tester’s SCARE Act also forces the federal government to update policies determining which positions and contracts require a security clearance.” Tester introduced the bill following the high profile cases of Edward Snowden and Washington Navy Yard shooter Aaron Alexis.

The Government Accountability Office (GAO) said agencies are more prone to making improper payments, because they don’t have full visibility into the databases that would help prevent those payments. According to the report, the Do Not pay working system offers only partial or no access to three of the six databases required by the Improper Payments Elimination and Recovery Improvement Act of 2012.

The Difference Between Category Management and Strategic Sourcing

School districts across the country are wrestling with procurement laws and charter schools run by private companies. Utah lawmaker Republican Rep. Rich Cunningham raised red flags about whether Athlos Academy of Utah violated the spirit, if not the letter, of Utah’s Procurement Code by selecting a space for its campus without bidding. “We’ve allowed an out-of-state company to come in and do a charter school,” he said. “We’re going to have to go back and change the law if they’re going to play the games like that.”