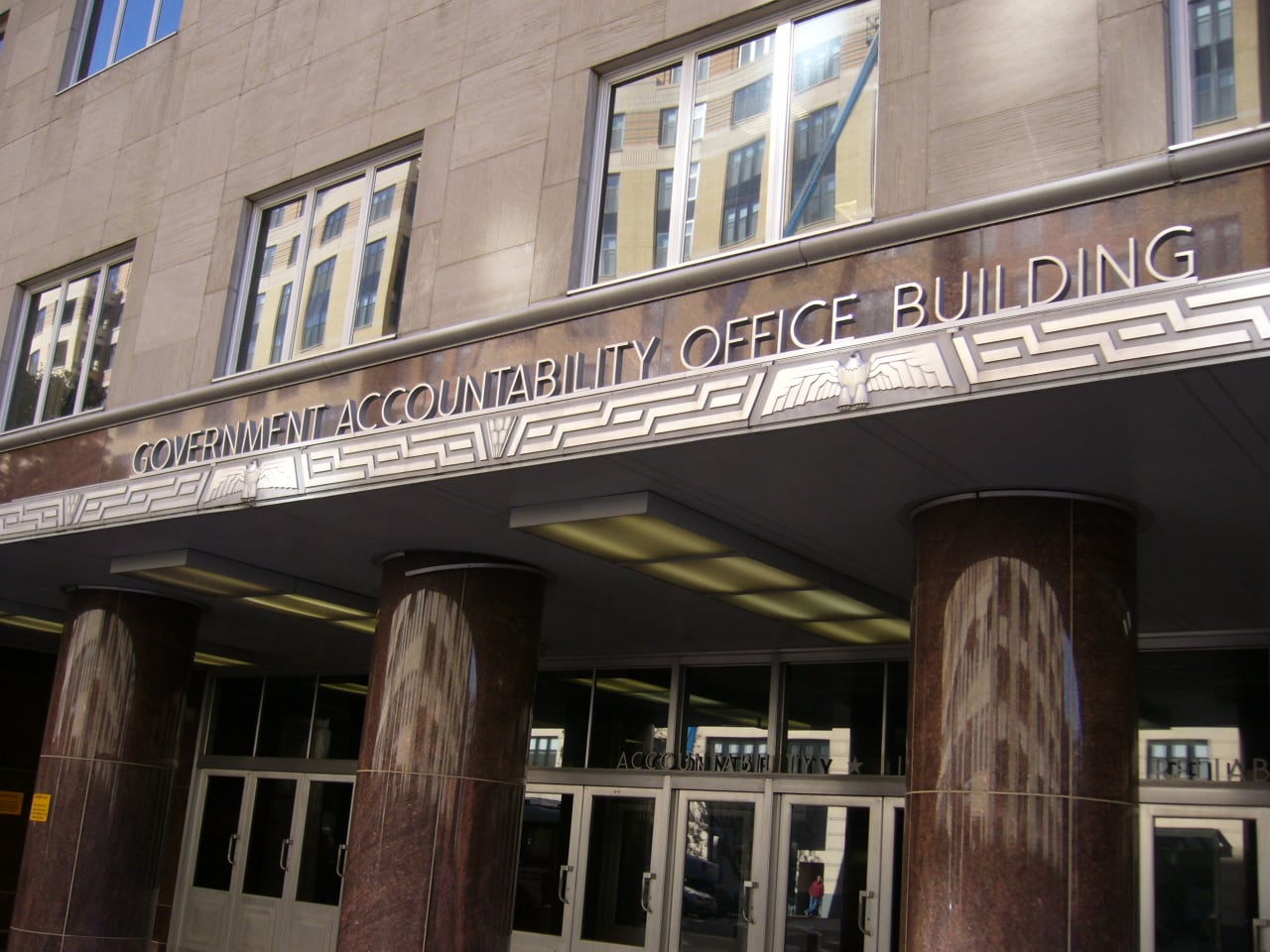 The Federal Acquisition Regulation (FAR) Council has proposed a new rule that specifically states agencies are encouraged to engage in “responsible and constructive exchanges with industry, so long as those exchanges are consistent with existing laws and regulations, and promote a fair competitive environment.” The change in language is a result of the 2016 National Defense Authorization Act, and while it doesn’t actually change policy, it’s intended to clarify past concerns over discussions. According to the FAR case, “This revision, coupled with the existing guidance in the FAR subpart 1.1 and the market research strategies set forth in FAR part 10, will better equip Federal acquisition officials with the information needed to issue high-quality solicitations.”

A General Services Administration (GSA) Office of Inspector General (OIG) report highlighted acquisition workforce problems at the Federal Acquisition Service (FAS), reports FedWeek. The OIG wrote that contracting officers are not receiving specialized training in schedule acquisitions, and that “the limited availability of schedule-related training puts the government at an increased risk that schedule contracts may be improperly awarded and/or administered.”