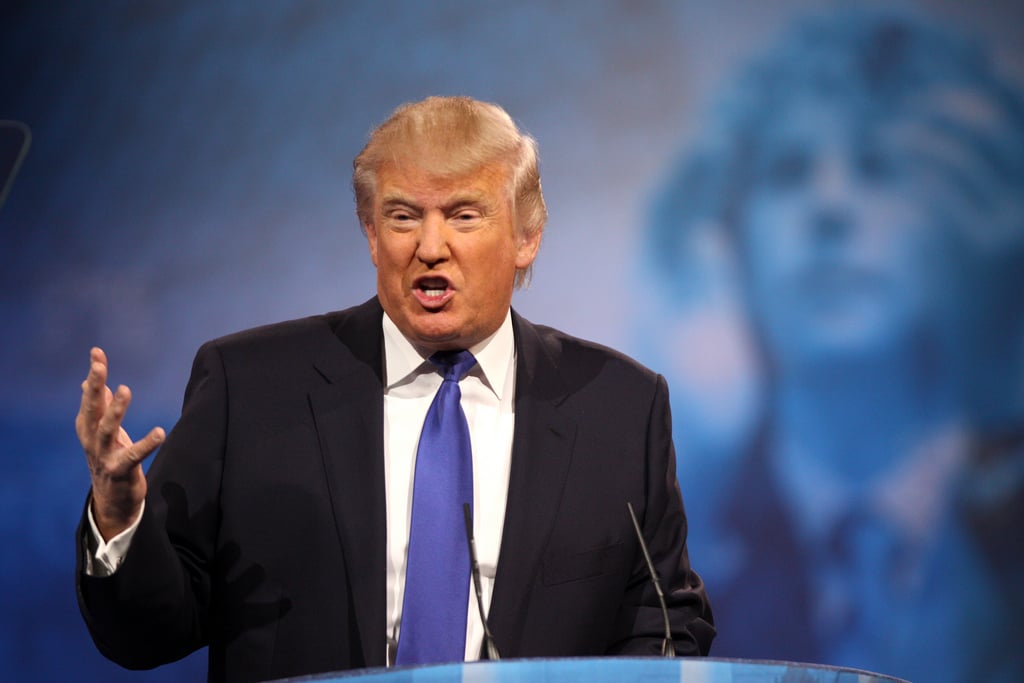 The President-Elect’s Impact on Contracting

Curt Cote, managing director of Censeo Consulting Group, looks at what impact President-Elect Donald Trump might have on the federal contracting space. “By spring 2017, many underperforming or disfavored programs are likely to be closed and replaced with new programs that are aligned with administration priorities,” Cote predicts. “This will have a major impact on the already busy summer contracting season.” He also identifies some larger trends, such as a shift to staff augmentation contracts, and the impact of a hiring freeze on a contracting workforce where 40% of all contracting officers are over 50.

According to senior Senate Armed Services Committee aides who spoke to GovExec, language granting contractors “religious freedom” and language to head off some of the effects of the “Fair Pay and Safe Workplaces” rule have been stripped out of the current 2017 National Defense Authorization Act (NDAA). The committee reportedly now feels that a Trump administration may be able to address those concerns, and they don’t need to be included in the bill. The “religious freedom” clause was inserted to work against President Barack Obama’s executive order that prohibits discrimination against employees who are lesbian, gay, bisexual or transgender.

The NDAA does still contain controversial provision to break apart the undersecretary of defense for acquisition, technology and logistics position, currently held by Frank Kendall. A senior aide told reporters that the bill’s language hews closely to the Senate version, which would split the current position into “an undersecretary focused on research and engineering and another undersecretary focused on acquisition and support, which would be the chief acquisition officer.” The Pentagon would have one year to make the change. “How many corporations in the world actually have the acquisition and the engineering folded in under one organization? The answer is none, actually,” said one aide. “The reason is because they are two different skill sets, two different culture characters between engineering and acquisition. The attempt here was … to spur innovation and things like that.”