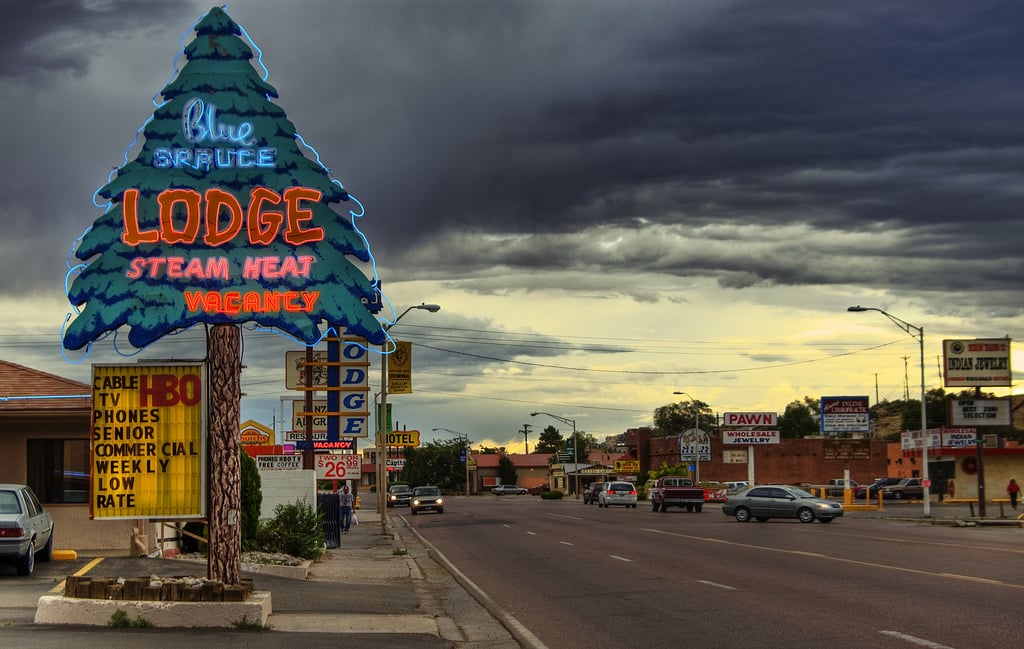 How Will GSA Resolve Potential Conflict of Interest with Trump Hotel?

The pressure is growing on the General Services Administration (GSA) and President-Elect Donald Trump to determine the legality of the latter’s 60-year lease on the hotel he built at the old Post Office site. The ranking Democrats on two House panels wrote to GSA Administrator Denise Turner Roth, asking for a response by December 7 on how the agency will handle the “imminent breach-of-lease and conflict of interest issues” created by Trump’s election. The lease specifically bars any elected official from deriving “any benefit” from the lease. “We do not see this as an ambiguous provision, but as a strict and categorical ban,” wrote the representatives. “The contractual breach threatened by Mr. Trump’s swearing-in is compounded by the general and egregious conflict of interest posed by his appointing the GSA administrator who will oversee this lease with his hotel.”

The Department of Defense’s (DoD) Defense Innovation Unit Experimental (DIUx) has published a guidebook to extend its best practices out into the wider DoD components. The guidebook, titled “Fast, Flexible, and Collaborative: The Commercial Solutions Opening and DIUx’s Approach to Other Transactions for Prototype Projects” outlines how other agencies can create “innovative contracting vehicles” to better purchase technology.

The State of New Mexico has proposed rules to help improve its procurement function, but is receiving pushback from city and county governments concerned it amounts to overreach into their procurement. While some new rules, including ones that require local procurement professionals to attain certain certifications, have been well received, the latest has not been. Santiago Chavez, director of finance and administration for the New Mexico Association of Counties, wrote to the State: “The general sentiment is that the proposed rule would greatly increase the power of the state purchasing agents to control local government decisions without the statutory authority to do so.”