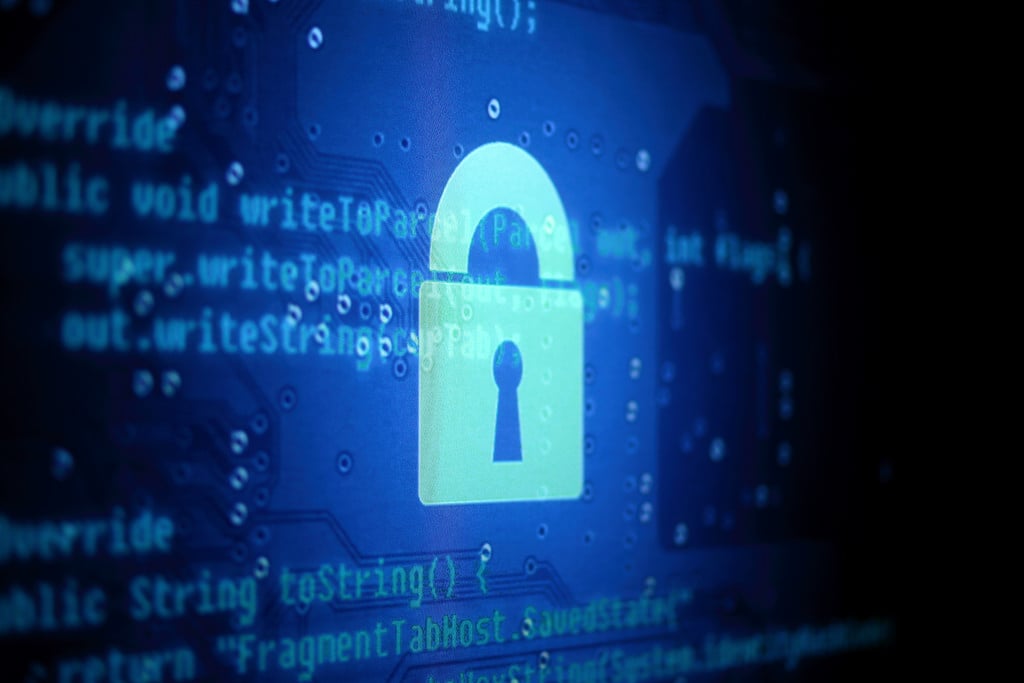 Roger Waldron, president of the Coalition for Government Procurement, writes that there are “significant questions and concerns surrounding,” the draft circular put forward by the Office of Management and Budget (OMB) on implementing category management. Waldron raises concerns around the centralization mandated by the circular, the designation of certain contracts as “best in class,” and metrics that may be too “overly broad.” Waldron asked that the comment period be extended, as requested by Congress and industry.

The U.S. Navy is asking contractor Hewlett Packard Enterprise to pay for credit monitoring services for sailors whose social security numbers were exposed during a data breach that put 130,000 service members at risk. According to the Navy Times, the Federal Bureau of Investigation has joined the Naval Criminal Investigative Service to solve the case. HPE contracts with the Navy to manage personal information for sailors.

The U.S. Court of Federal Claims denied a protest brought by Veterans Electric, LLC, which argued that the Department of Veterans Affairs (VA) should not have awarded a contract to Architectural Consulting Group, Inc. (ACG), because ACG lacked the proper NAICS code. However, the court pointed out that agencies have the right to award contracts to companies even if their System for Award Management listing does not contain the NAICS code listed in the solicitation, as outlined by the Small Business Administration and the Government Accountability Office.

Working closely and effectively with suppliers is critical to public procurement success. But measuring public procurement performance, and supplier performance, has traditionally been a difficult task. In this one-hour webinar, Joseph Sandor, the Hoagland-Metzler Endowed Professor of Practice in Supply Management at the Eli Broad College of Business of Michigan State University, and Public Spend Forum’s Ash Bedi will walk through some critical practices for realizing public procurement desired outcomes, and methods for leveraging supplier capabilities.

The Third Circuit Court of Appeals has upheld the sentences of the former owners of Schuylkill Products, Inc. (SPI). Joseph W. Nagle was sentenced to 84 months in prison, and Ernest G. Fink to 41 months for their roles “in a massive conspiracy to defraud the Disadvantage Enterprise (DBE) program,” according to the Department of Justice. The case, which lasted for over 15 years and involved over $136 million, is the largest reported DBE fraud in U.S. history, according to the DOJ.

Recording: How to Complete Your Market Research Report in Minutes

A single place to search, find and connect with suppliers for the public sector market
Start Search›

Virtual Workshop Recordings - Closing the Deal: How to Win in Government Contracting

Public Procurement Officers on the Front Line in COVID-19 Response

Recording: Force Majeure?Understanding Your Rights and Responsibilities as a Government Contractor Impacted by COVID-19