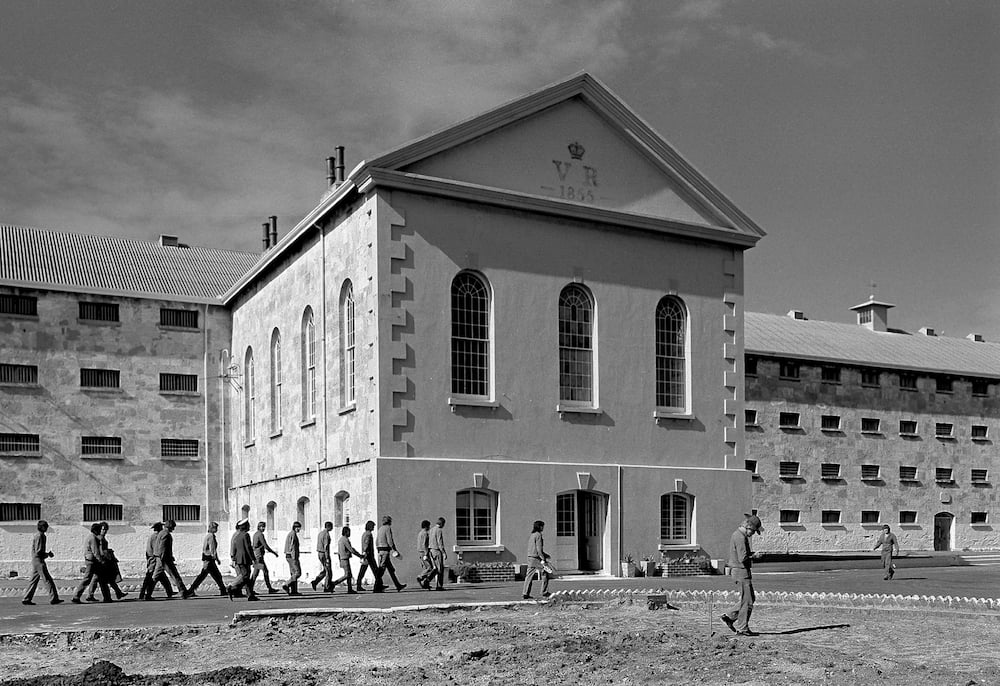 As part of the House and Senate agreement on the 2017 National Defense Authorization Act (NDAA), the Government Accountability Office’s (GAO) jurisdiction to hear protests on task orders worth more than $10 million will be restored. That authority had lapsed at the end of September, leaving a vacuum in the bid protest process, and the new agreement reportedly grants GAO permanent jurisdiction. With language stripping that authority removed from the NDAA, the Senate also passed a standalone bill on Wednesday that would grant GAO permanent jurisdiction over civilian agency task orders. “In the federal government’s issuing of contracts, transparency and fairness are always standards we should strive toward, and we are now one step closer to updating our laws and ensuring that civilian award protests can continue,” said Rep. Mark Meadows (R-N.C.), one of the bill’s sponsors said in a statement.

The Department of Defense (DoD) has issued a class deviation requiring contractors to “engage in a technical interchange with a technical or operational DoD employee…so that contractor plans and goals for [independent research and development] IR&D projects benefit from the awareness of and feedback by” DoD. The requirement enacts a somewhat controversial rule that contractors get approval from DoD on IR&D costs, arguing that it goes against the “independent” nature of IR&D agreements.

DHS Council: ICE Should Continue to Use Private Prisons

A report from a Department of Homeland Security (DHS) advisory council recommends that Immigration and Customs Enforcement (ICE) continue using private companies to run its immigration detention centers. Secretary of Homeland Security Jeh Johnson said in August that DHS would review its contracts, after the Department of Justice found inhumane conditions in private prisons. “Fiscal considerations, combined with the need for realistic capacity to handle sudden increases in detention, indicate that DHS’s use of private for-profit detention will continue,” reads a draft of the report obtained by Quartz. The federal Bureau of Prisons recently renewed contracts with private-prison companies, despite a declaration that it would reduce its use of contractors.

Fischetti: What 2017 Holds for Acquisition

Michael P. Fischetti, executive director of the National Contract Management Association, writes in the Federal Times about what issues he sees impacting the federal contracting space in 2017. While he covers a lot of the speculation about the Trump administration’s priorities—including a reported increase in outsourcing—he notes that the Program Management Improvement and Accountability Act of 2015 (PMIAA) has cleared the House but awaits further action, and that the Department of Defense’s “Section 809” panel is set to present its findings for what acquisition regulations need to be changed or removed by the end of next year.

A former supervisory contracting officer was sentenced to 72 months in prison today for accepting bribe payments in exchange for steering U.S. Navy contracts to the president and chief executive officer of defense contractor Glenn Defense Marine Asia (GDMA). Paul Simpkins was sentenced as part of the large bribery and fraud scandal that has indicted a number of senior Naval officials, who received lavish gifts in exchange for disclosing information related to defense contracts.