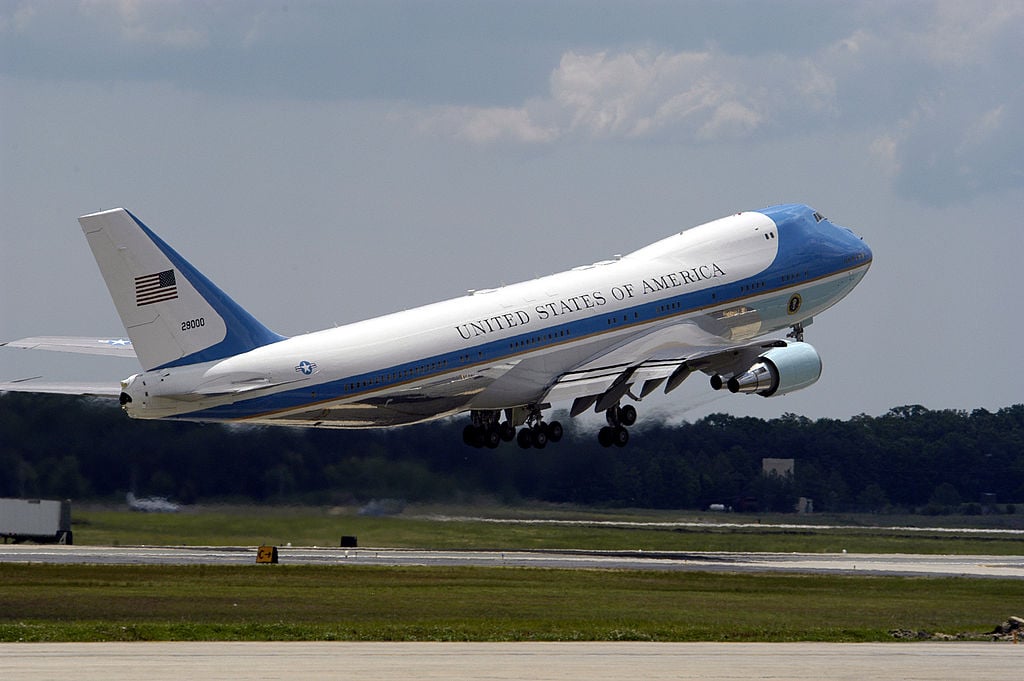 President-Elect Donald Trump shone a spotlight on procurement this morning when he tweeted, “Boeing is building a brand new 747 Air Force One for future presidents, but costs are out of control, more than $4 billion. Cancel order!” The contract was actually to build two airplanes, and $2.9 billion was spent on research, with procurement coming in at $1 billion. The tweet sent waves through the defense acquisition community, with Boeing’s stock dipping slightly, and experts weighing in to clarify.

The Federal Acquisition Regulation (FAR) Council has proposed a new rule that would provide additional guidance on the use of “partial set-asides, reserves, and set-asides of orders under multiple-award contracts (MACs).” The guidance is designed to help procurement professionals implement policy coming from the Jobs Act of 2010 and a 2013 Small Business Administration rule that allowed for partial set-asides and set-aside on task orders under MACs.

The final report from the Commission to Modernize State Procurement—a panel created by Maryland Governor Larry Hogan—made 57 recommendations to update the state procurement system. Similarly, a regulatory reform committee identified 187 regulations that could be streamlined or eliminated. “Modernizing our procurement process is vital to running a transparent, accountable, and fiscally responsible state government,” said Maryland Lt. Gov. Boyd Rutherford. “Once implemented, these recommendations will benefit Maryland for years to come by increasing competition for contracts, lowering transaction costs, and improving the professional development of our state procurement workforce.”