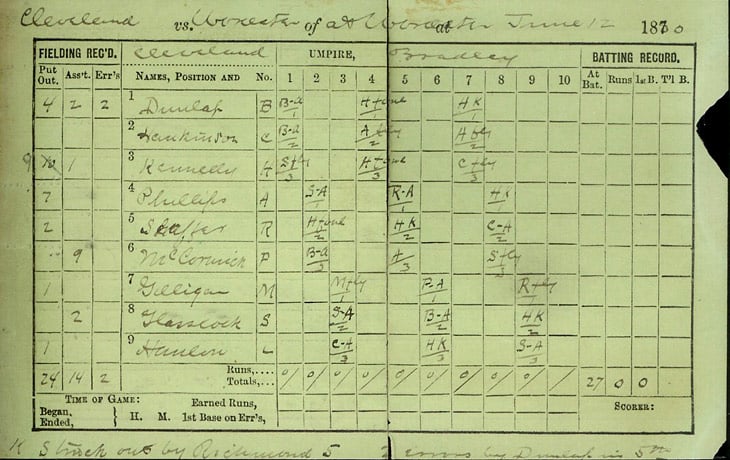 Agencies received the third scorecards measuring their Federal Information Technology Acquisition Reform Act (FITARA) implementation, with 12 agencies improving their grades. Only the Department of Transportation’s (DOT) score dropped, from a D to an F+. “We are seeing progress but it’s definitely not enough,” said Rep. Will Hurd (R-TX). This is the first scorecard to feature plus and minus grades.

According to survey results of Homeland Security executives and industry, personnel and procurement remain two of the biggest challenges faced by the Department of Homeland Security (DHS). The survey, conducted by the Homeland Security and Defense Business Council, surveyed more than 100 current and former executives, and also performed a number of focus groups and interviews with industry executives. According to the report: “The focus group identified procurement as problematic but focused conversation on the acquisition lifecycle. Leaders at DHS have learned there needs to be a certain level of operational risk in order to accomplish the mission. The same lesson needs to be applied to the procurement process so agencies can have greater flexibility to take innovative approaches to acquiring technology and encourage more dialogue between industry and government in the early stages of an acquisition.”

Deltek to Be Sold for $2.8 Billion

The long-rumored sale of prominent federal market research and software firm Deltek is set to be completed by end of 2016. Roper Technologies is buying the firm—used by many government contractors—for $2.8 billion. According to the press release, 22,000 organizations use Deltek’s services in more than 80 countries.

Yesterday we reported how President-Elect Donald Trump made headlines with his tweet that he would “cancel [the] order” on Boeing’s in-progress Air Force One program, citing costs too high. Today, according to the Wall Street Journal, PEOTUS said he would “personally ‘negotiate the prices’ with Boeing Co. of the planes to be used as Air Force One, promising to block a future order if necessary.” Such involvement from the White House would be a break from the past.

The Federal Acquisition Institute (FAI) has released its new seminar titled “Can We Talk,” to address concerns over what kind of information can be sured during the acquisition process. According to the description of the seminar, “Releasing certain information too soon can compromise the integrity of the process by creating an unfair competitive advantage to some vendors. However, releasing critical information too late can render it useless and negatively impact the volume and quality of the offers and the subsequent acquisition outcome.” The video comes just as a new rule was published earlier this week that encourages engagement.