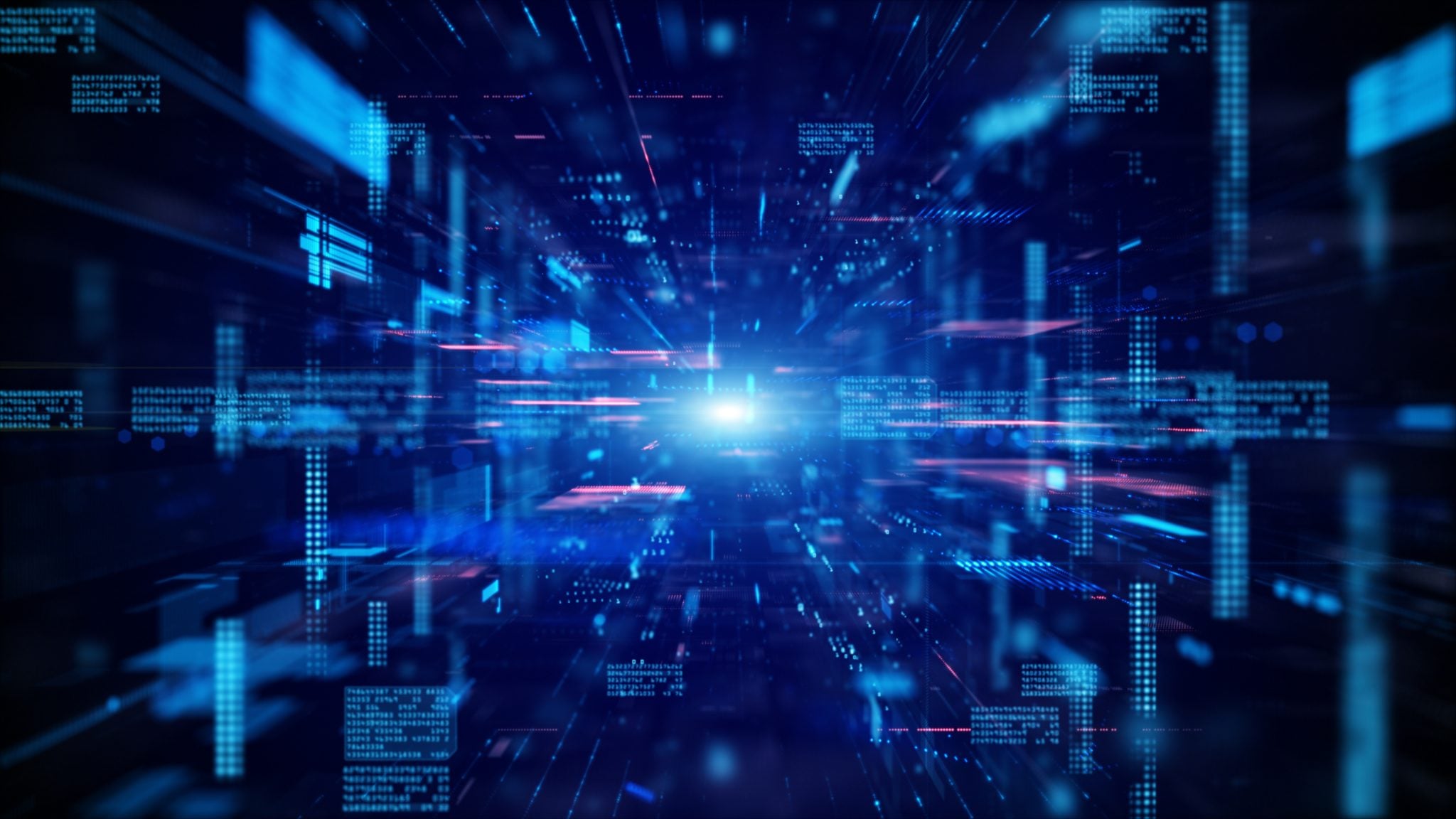 Is Raising the Micro-Purchase Threshold a Good Idea?

Ace government watchdogs the Project on Government Oversight (POGO) flagged proposed language included in the 2017 National Defense Authorization Act (NDAA) that would raise the micro-purchase threshold—essentially the limit that can be spent via a government purchase card—from $3,000 to $10,000. The $3,000 figure is the one currently in the statute, though the effective micro-purchase threshold is $3,500 after it was adjusted for inflation last year. According to GovExec, the proposed language did not make it into the House Armed Services Committee chairman’s mark of the NDAA, but “has not been ruled out.”

So what’s going on here? The micro-purchase threshold is set to such a low amount for a number of reasons, but the primary one is that government buyers can use purchase cards to buy small items quickly, without putting them out to bid. A low threshold means agencies aren’t making major purchases without announcing their needs and allowing for competition. The micro-purchase threshold perhaps last made major headlines when the General Services Administration’s (GSA) digital services division 18F created a reverse auction platform that allows agencies to purchase goods and services below the the threshold.

But purchase cards are essentially headline-generating engines, with bountiful cases of misuse and corruption. The most recent memorable story came from Jan R. Frye, deputy assistant secretary for acquisition and logistics, who raised flags over billions of dollars being spent on purchase cards, off contract, for needed items. Frye estimated the VA spent $1.2 billion on prosthetics during an 18-month period, all off purchase cards. There are many more examples in the POGO post. To counter this, the legislation calls on the Office of Management and Budget to update guidance to encourage agencies to follow “sound acquisition practices” and reinforce internal controls.

Given all of this, why then is it necessary to raise the micro-purchase threshold? All you need to do is read the comments of the GovExec article to get a sense. The simple truth is that $3,500 doesn’t buy much these days. 18F’s micro-purchase platform is successful in part because they’re buying small amounts of code, but if you’re building machines, or buildings, or tanks, there aren’t too many parts that fall under the $3,500 threshold. The problem then becomes one of increased delay and cost because simple purchases for small items must be made through the formal contracting process, taking up contracting professionals’ time as well.

For its pat, POGO strikes a reasonable middle ground:

While POGO has previously supported increasing the micro-purchase threshold to $5,000, over tripling the previous threshold seems excessive without clear evidence that the benefits will far outweigh the costs. If employees can waste millions of dollars with a $3,000 maximum threshold and current prevention mechanisms, we don’t want to find out what they can do with a $10,000 threshold.

While the legislation is still just proposed, and didn’t even make it into the chairman’s mark, it’s interesting to see such a drastic change proposed. It’s of a piece with the recent push to streamline defense contracting, to allow the components to move much more quickly than the current regulations and culture allow. Whether raising the threshold is the way to go about it should be something that is openly and formally debated.