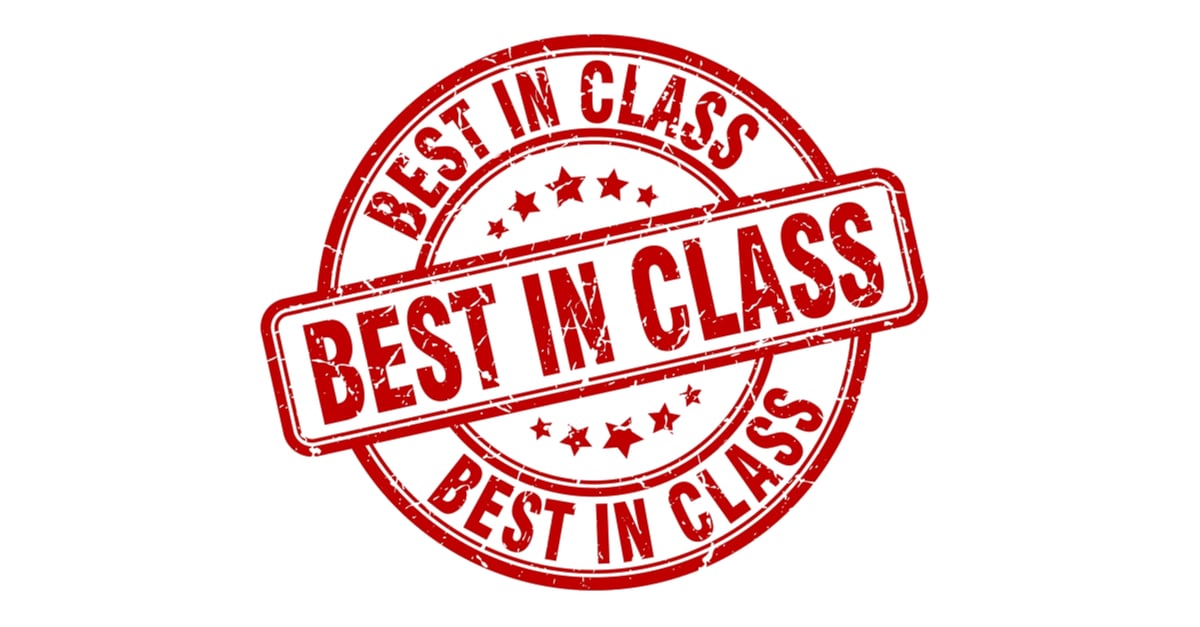 Roger Waldron, executive director of the Coalition for Government Procurement, writes about the problems with the Office of Management and Budget’s (OMB) designation of some contracts as “best in class,” and the category management approach that would mandate agencies use certain contracts. Waldron writes that it’s not clear under what statute OMB would have the authority to mandate agencies use particular contracts. Waldron raises a number of other concerns, including “mandatory contract vehicles could lead to significant risk for government and industry. Without vigilance, a well-intended cross-functional team could designate ‘winners and losers’ through mandatory contract solutions for customer agencies and contractors in an attempt to manage the market. Such an approach can limit access to ongoing commercial competition and innovation, as well as negatively impact the small business community.”

How to Make Agile Procurement Work

Former Office of Federal Procurement Policy (OFPP) Administrator Steve Kelman looks at some of the questions surrounding President Elect Donald Trump’s approach to federal procurement. Kelman cites concerns raised about his lease of the Old Post Office Building to put up a hotel, and considers speculation that Trump may have leveraged Carrier Corp.’s parent company’s military contracts as a means to keeping some jobs in the United States. At the very least, Kelman says Trump’s history as a “dealmaker” may elevate contracting “from its long-standing status as sleep-inducer.”