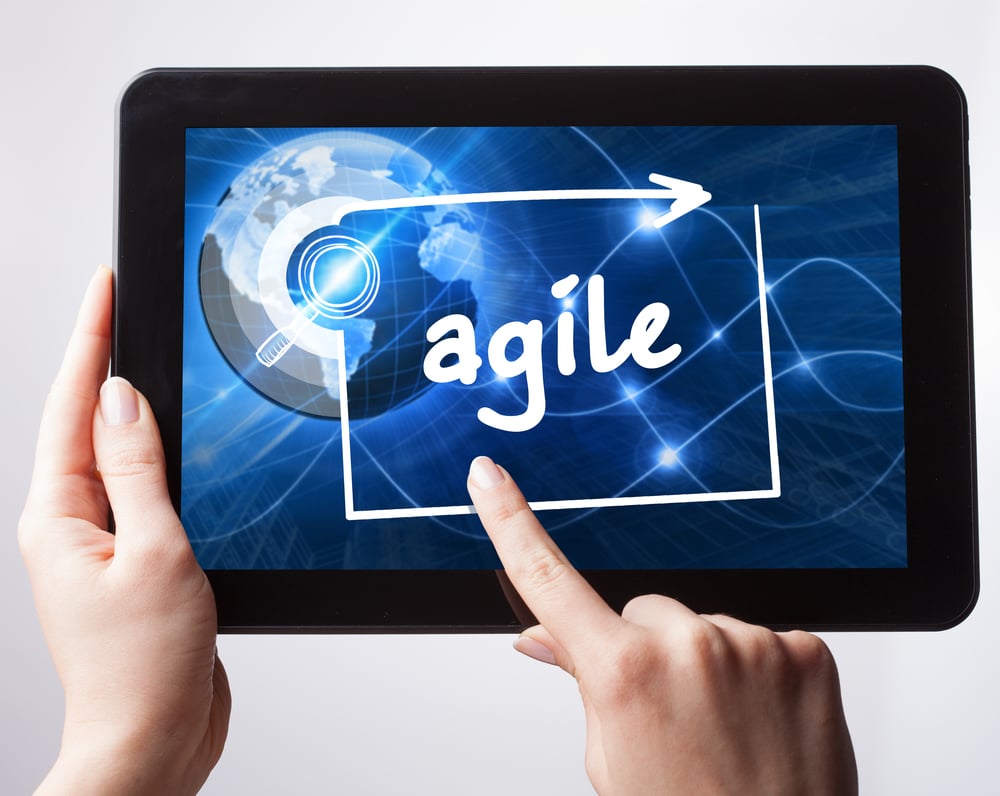 Jaime Gracia, president of Seville Government Consulting, writes about his concerns around the current push for category management in the federal government. Gracia notes that many of the goals of category management are laudable, particularly reducing contract duplication, but says he’s concerned that category management may negatively impact small business contractors. He also argues that there has been little input from industry on the government’s designation of certain contracts as “best in class.” “For these initiatives to be successful, more input, not less, is necessary from both industry and government stakeholders,” he writes. “Certainly input from industry partners should be sought to help government make more informed decisions about commercial solutions.”

DHS CIO McCormack: Agile Acquisition will Continue Under Next Administration

Department of Homeland Security (DHS) Chief Information Officer (CIO) Luke McCormack said he’s met several times with the Trump transition team, and he’s confident they will encourage the same push for agile acquisition approaches that McCormack has advocated. “They will want to accelerate” less traditional and more agile acquisition approaches, McCormack said at a recent event. “There’s enough of an ecosystem and things in the pipeline,” to keep momentum going, he said.

The General Services Administration (GSA) is looking for feedback from industry and other stakeholders on reopening Multiple Award Schedule 75, for office products and supplies. “We received great comments from our customers, various industry associations, wholesalers and manufacturers in the office supply industry and have come up with ideas that we think will make MAS 75 a new and improved solution for purchasing office supplies,” Peter Han, GSA Northeast Caribbean Supply and Acquisition Center Director, said. “A major goal of the new solution remains increasing opportunity for small business participation by at least 5 percent.” The request for information follows an industry day GSA held earlier this year.

Nextgov reports that Amazon Web Services’ classified marketplace for cloud applications is paying off for the intelligence community (IC), “exponentially reducing the time it takes to bring new software into the IC.” “This is a game-changer for us,” CIA Chief Information Officer John Edwards told Nextgov. “Things that used to take us months take us minutes.” The marketplace allows buyers to quickly select and download applications, as well as trying them before buying them.

The Government Accountability Office (GAO) sustained a protest from Deloitte Consulting, LLP of the corrective action taken by the Defense Health Agency (DHA) in response to a prior Deloitte protest. GAO agreed with the company that DHA “imposed unreasonable limitations on the scope of final proposal revisions (FPRs), by prohibiting revisions in areas of proposals that are materially impacted by the corrective action.”

New York State’s procurement operation has been mired in controversy of late, with scandals arising out of both the CUNY and SUNY systems, and Gov. Andrew Cuomo saying he’s going to hire a chief procurement officer with a prosecutorial background. Yesterday, comptroller Tom DiNapoli set out a six-point plan for ending corruption in state procurement. Central to the plan is the restoration of the comptroller’s independent oversight of SUNY, CUNY and state Office of General Services centralized contracts.