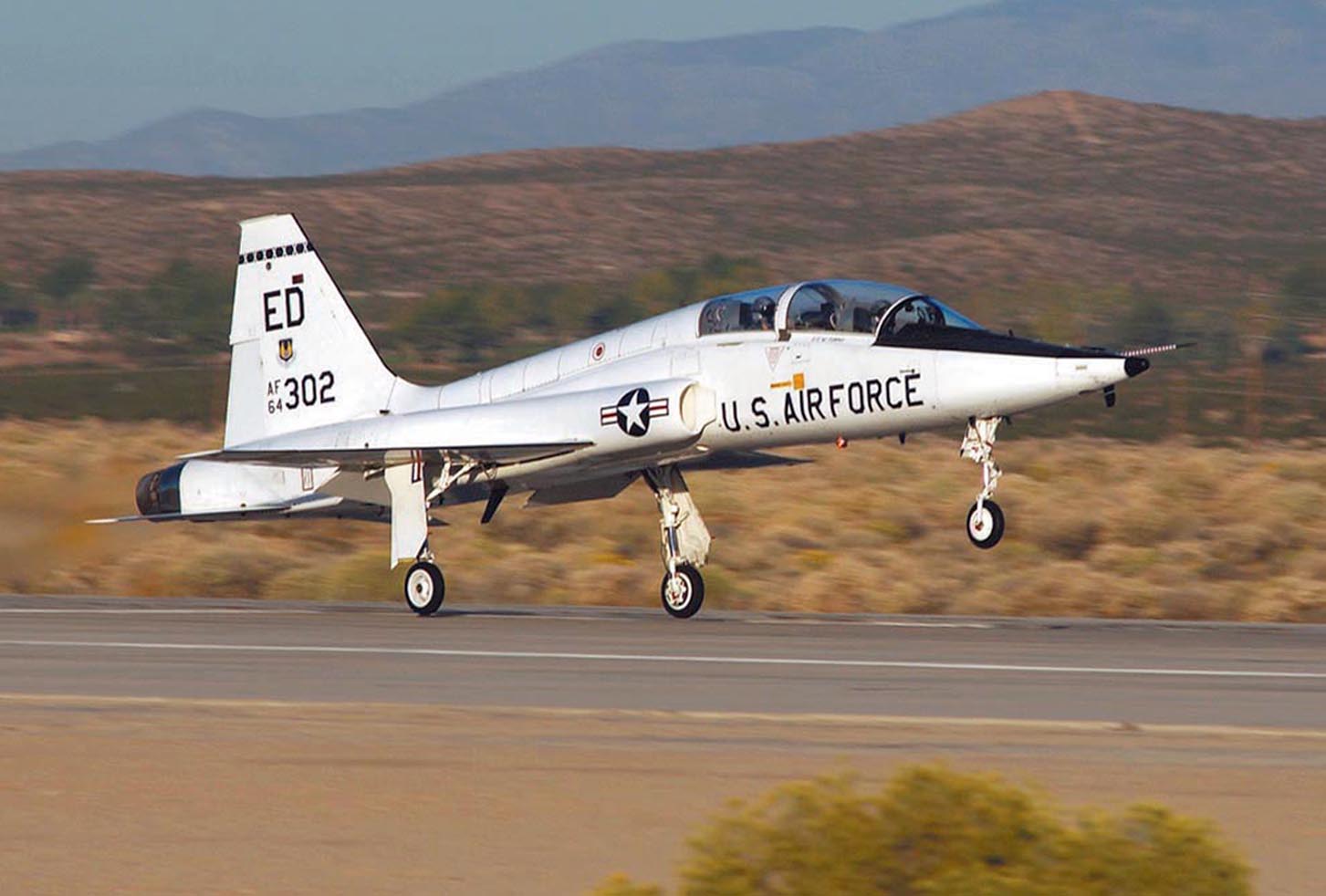 Writing at Defense One, Marcus Weisgerber notes that a new airplane designed and built by Boeing and Saab went from the design stage to in the air within a year, “light speed for the defense industry.” “We don’t do that very often at The Boeing Company,” said Ted Torgerson, the project’s program manager. “I don’t want to say it’s not been done, but for a manned aircraft to go through a complete and production-ready design — that is as fast and as efficient as we’ve ever been through it.” The plane is competing to replace the Air Force’s 1960s-era T-38 Talon.

Public Spend Forum has compiled an ebook collecting the latest research, best practices and leading strategies for purchasing everything from desktop computers, to printers, to productivity software. The ebook is free to download for PSF members.

NASPO on the Future of the Workforce

The National Association of State Procurement Officials (NASPO) has released a new publication, “Recommendations from the Future Workforce.” The organization conducted focus group discussions, one-on-one interviews, and other research to learn what millennials can bring to state procurement offices, and how state organizations can change to address recruitment and retention challenges.

It May Be Tough for Trump to Halt Large Programs

Responding to President-Elect Donald Trump’s call to “cancel order!” on Boeing’s Air Force One contract, and public criticism of the F-35 contract, Charles S. Clark writes at GovExec that halting a large program is actually a long and codified process, even for the president. “The probity of contracts is one of the underpinnings of our entire governance structure, going back to the dawn of the Republic,” said David Berteau, president and CEO of the Professional Services Council. “The government is careful in determining who has a warrant [authority] for contacts, and the circumstances in which that warrant is be exercised to commit the government to spending money in exchange for creating results.”

The Government Accountability Office (GAO) has sustained the protest of Xtreme Concepts Inc., which challenged its exclusion of its proposal from the competitive range of an Army Corps of Engineers request for proposal. GAO agreed with Xtreme that the agency’s exclusion of the company’s proposal from the competitive range was based solely on its neutral past performance rating, and on the erroneous conclusion that the neutral rating rendered Xtreme’s proposal not among the most highly-rated.

Roy E. Friend, the former Chief of Logistics and Program Management, Aviation and Missile Command at Fort Eustis—a civilian employee—has been sentenced to 33 months in prison for stealing goods from the government. Friend pleaded guilty to fraudulently obtaining goods through the General Services Administration (GSA) Advantage website. According to court documents, Friend would take certain items to an outside business where he and/or another conspirator would remove GSA shipping labels and resell the items for private financial gain. In total, Friend fraudulently obtained goods valued at approximately $905,035.82.