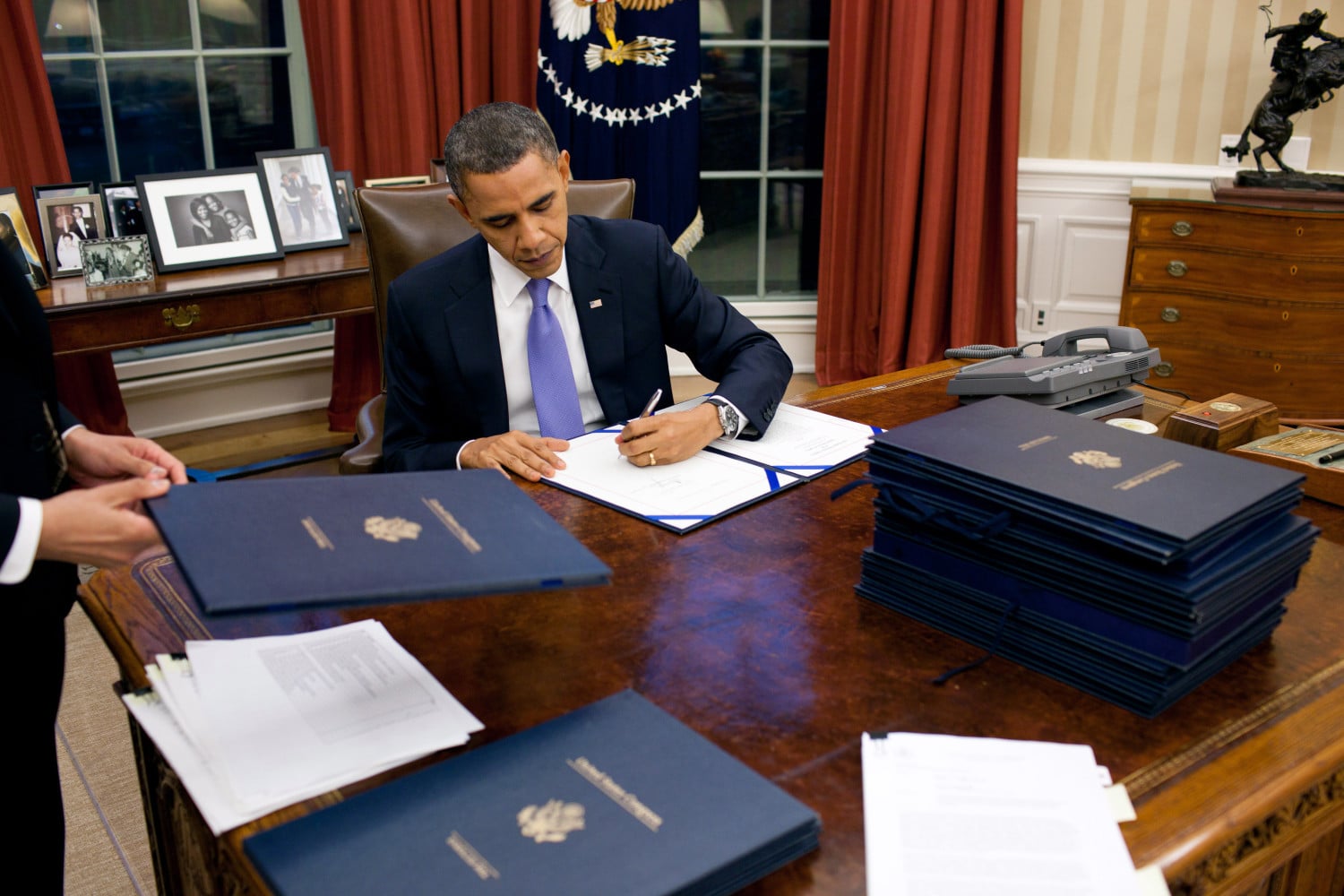 Forbes notes that Congress removed a controversial provision of the 2017 National Defense Authorization Act (NDAA) that would have allowed the Department of Defense (DoD) to count its subcontracts on big weapons programs toward its small business prime contracting goals. “But when President Obama signed the bill into law last Friday, small business contractors breathed a sigh of relief,” the author writes. “Section 838 was stripped from legislation — for this year, at least — and replaced with a call for information from the Pentagon.”

The Fate of Obama’s Executive Orders

Ken Rosenberg, a partner at the law firm Fox Rothschild, talked with Federal News Radio about the fate of President Barack Obama’s executive orders impacting contractors in the next administration. Rosenberg said a number will likely be rescinded, including the order requiring contractors to post notices about employees’ rights under the National Labor Rights act, and the $10.10 minimum wage order. Rosenberg also said the Trump administration is unlikely to fight the injunction a Texas court placed on the Fair Pay & Safe Workplaces order, meaning it is likely to “die on the vine.”

Earlier this week, the Professional Services Council (PSC) submitted comments to the Department of Defense (DoD), expressing concerns about a proposed rule providing procedures for DoD to withhold unclassified technical data and technology from public disclosure. “We are concerned that the rule could overlap with the export regimes administered by the Departments of State and Commerce, that it fails to account for new government-wide regulations relating to controlled unclassified data, and that it may have unintended consequences for both the U.S. Government and industry,” said Alan Chvotkin, PSC’s Executive Vice President and Counsel and author of PSC’s comments. Recognizing that DoD had a security interest in not releasing certain data, the group offered a number of recommendations.