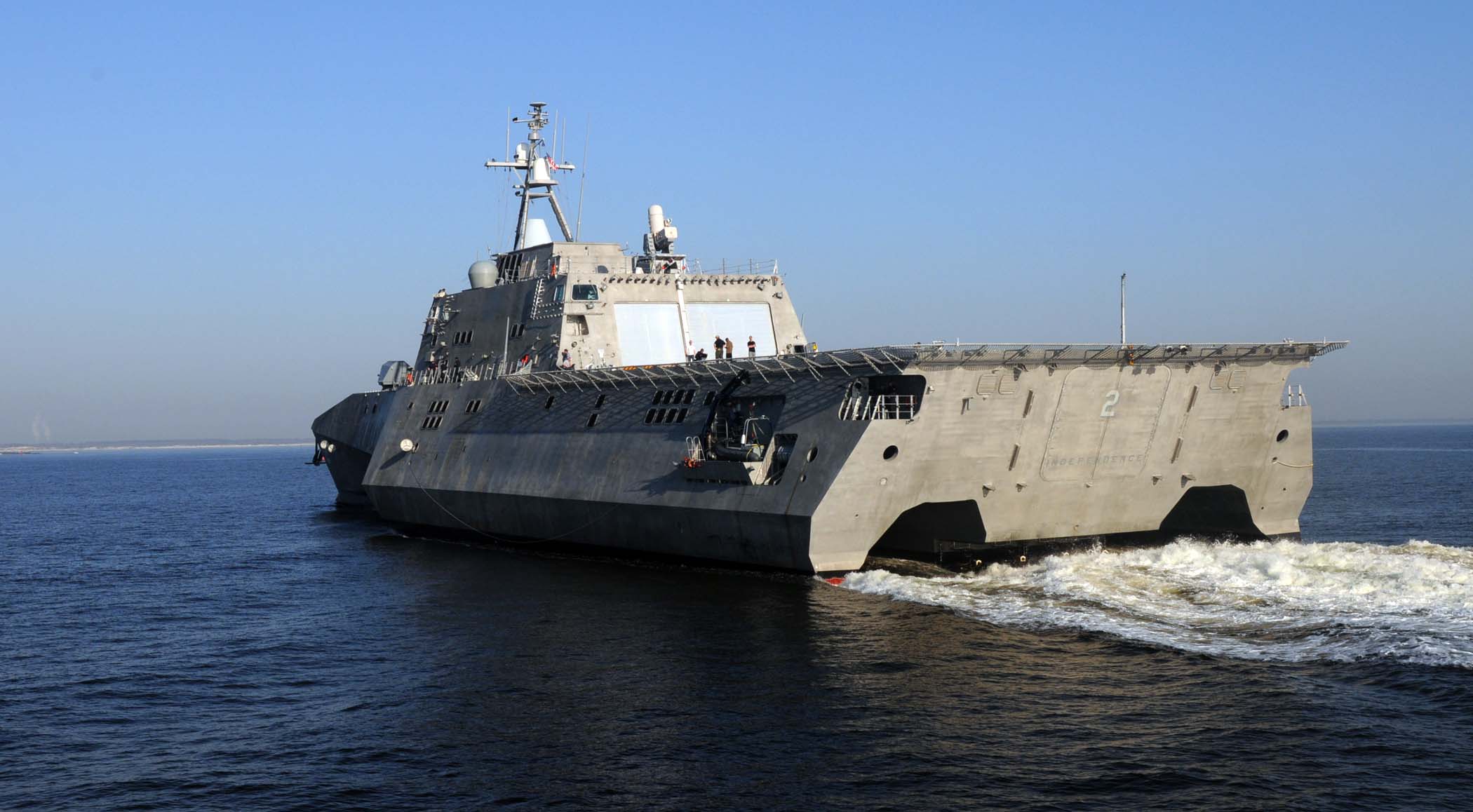 In a new report to Congress, the Department of Defense (DoD) says that its “should cost” initiative from its Better Buying Power guidance has worked to lower contract costs and reduce cost overruns. According to Federal News Radio, “The policy asks managers to set program cost targets below independent cost estimates. It then asks the heads of programs to manage with the intent to achieve those cost goals.” According to the report, the “effects are necessarily idiosyncratic to individual program, commodity classes and services,” but it requires acquisition managers be vigilant about justifying each element of program cost.

Lauren Carroll of Politifact notes that President Barack Obama has not fulfilled his 2008 campaign promise to create a database that links contractors with their lobbying spend. Though the author credits Obama with making some progress in terms of publicly accessible contract data—including making the Federal Awardee Performance and Integrity Information System (FAPIIS) public, improving usaspending.gov, etc.—she argues the efforts fell short of the promise.

Governing magazine takes a look at the OpenGov budget-building tool, which the writer says could help government agencies avoid costly budgeting errors. The budget tool lives on the cloud, which allows multiple stakeholders to submit budget requests, and tracks changes to help identify errors in real-time. “Users can also see the critical budget numbers in real-time—such as whether the proposed or current budget is running a deficit—and the system automatically builds charts and graphs to help users visualize their work,” according to the article. OpenGov’s cofounder said the tool can cost as little as $10,000 or up to six figures, depending on the size of the organization.