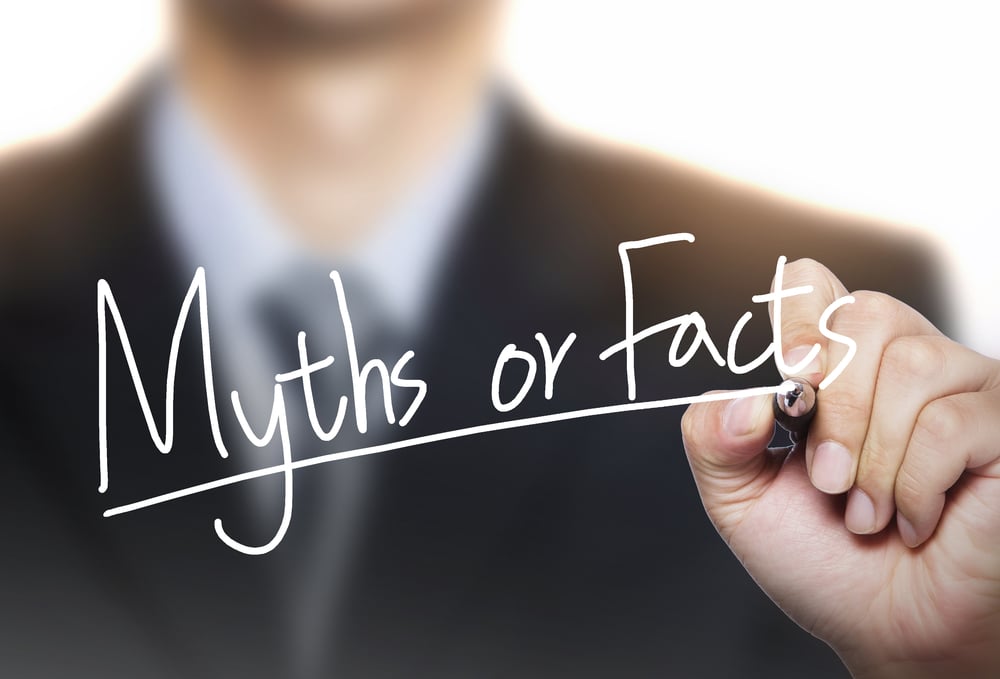 Lesley A. Field, acting administrator for federal procurement policy in the Office of Management and Budget (OMB ) has issued a third “myth-busting” memorandum to further improve government-industry communication. “Myth-Busting 3” focuses on improving post-award debriefings, because, Field writes, “a number of misconceptions may be discouraging some agencies from taking full advantage of this tool.” The memo also provides some best practices from agencies such as the Department of Homeland Security, Department of Defense and the National Aeronautics and Space Administration.

In a new survey, small business contractors say the time and cost of doing business with the federal government rose by 72% from 2010 to 2015. The survey, conducted by the American Express OPEN for Government Contracting initiative, found, on average, small businesses spent $148,124 in time and money to bid for federal work. “Small business contractors report that there are now fewer bidding opportunities and increased competition,” the summary said. “Nonetheless, over the past three years, nearly half of prime contract bids were successful, and two-thirds of subcontracting participation likewise yielded some contracting activity.”

According to Bloomberg Government, federal spending through contracts was up to $475 billion in fiscal 2016, thanks in large part to the Department of Defense’s 8.5% increase in spending, to $305 billion. The $475 billion number represents a 7.6% increase in overall spending. On the civilian side, the Department of Energy saw the largest increase year over year, spending $25.3 billion in fiscal 2016, an increase of 14%, driven by spending at DOE’s major labs.