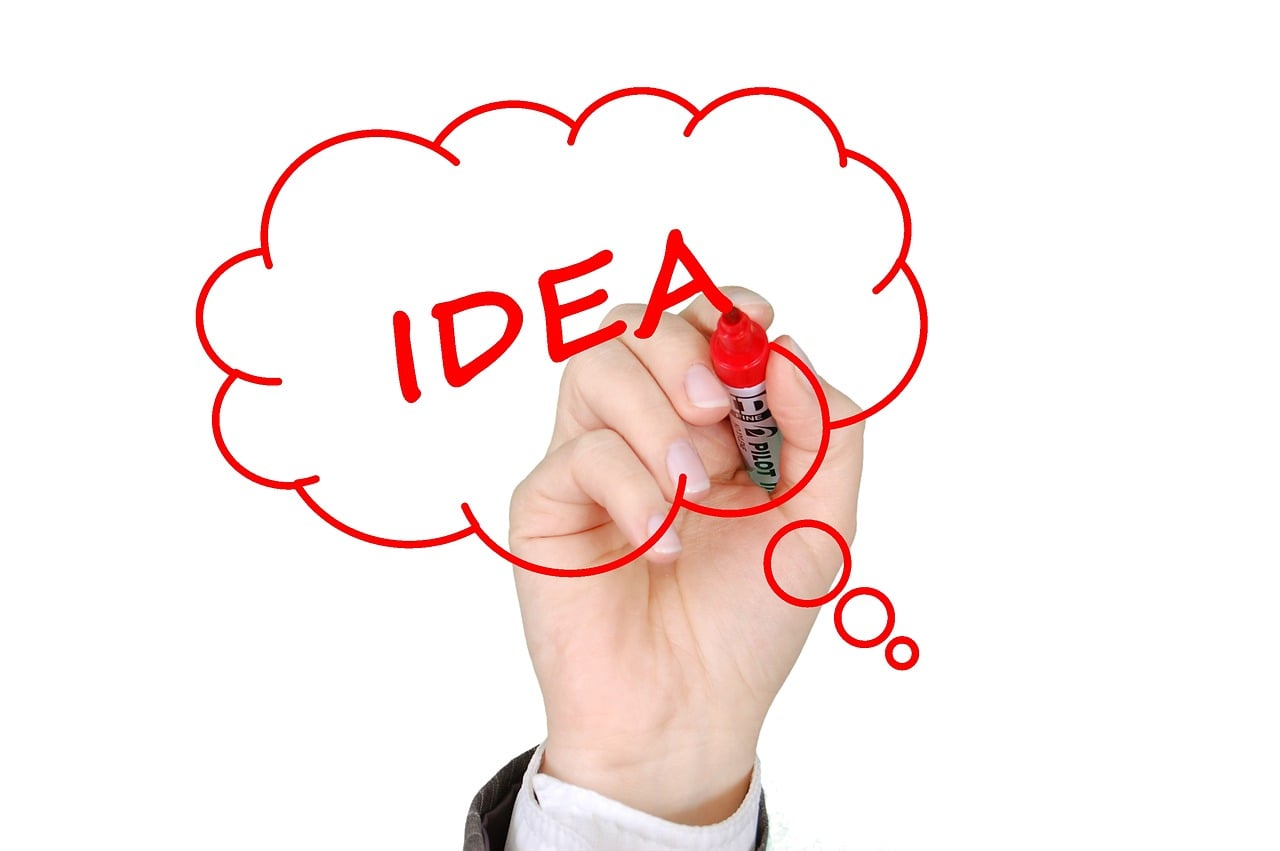 Don’t Fight the FAR: Innovation and Regulation Can Go Hand in Hand

You hear it time and again: If it weren’t for the regulations, we’d have loads of innovation in the public sector. Nowhere in government is there a more maligned document than the FAR, the Federal Acquisition Regulation, which has been blamed for any number of hurdles and failures in federal contracting over the years. But no longer! On today’s episode of the Public Impact Podcast, retired Air Force Lt. Col. and author Dan Ward talks about how he sees the FAR as actually encouraging innovation and agility and all of the things that lawmakers and policymakers wring their hands over.

For anyone not already subscribed to the Public Impact Podcast (for shame!), this is actually part two of our conversation with Dan, and I highly recommend you check out the first installment, where he talks about how he built a culture that supported innovation and risk-taking during his time in the Air Force. Dan is the author of two books, The Simplicity Cycle and FIRE: How Fast, Inexpensive, Restrained and Elegant Methods Ignite Innovation, and is a contributor to Public Spend Forum, you may have read a few of his pieces in the past. In this interview, Dan talked about how hating or fearing the FAR was sort of a default mode, rather than an actual problem with the document:

“A lot of times when I would go forward with proposals to take a simpler approach to any given acquisition project or problem that we should simplify or speed things up, the pushback we got sometimes was, ‘Oh, the FAR won’t allow that.’ And the first couple times I heard that I thought ‘Okay, the FAR won’t allow that.’ But I would nudge a little and dig a little further and ask ‘What part of the FAR doesn’t allow that?’ And I found people had a hard time answering that question.”

Listen to the whole episode, and check out a cool new project we have with Dan: a Helpified learning path that combines video and storytelling to demonstrate some of his FIRE principles in action.