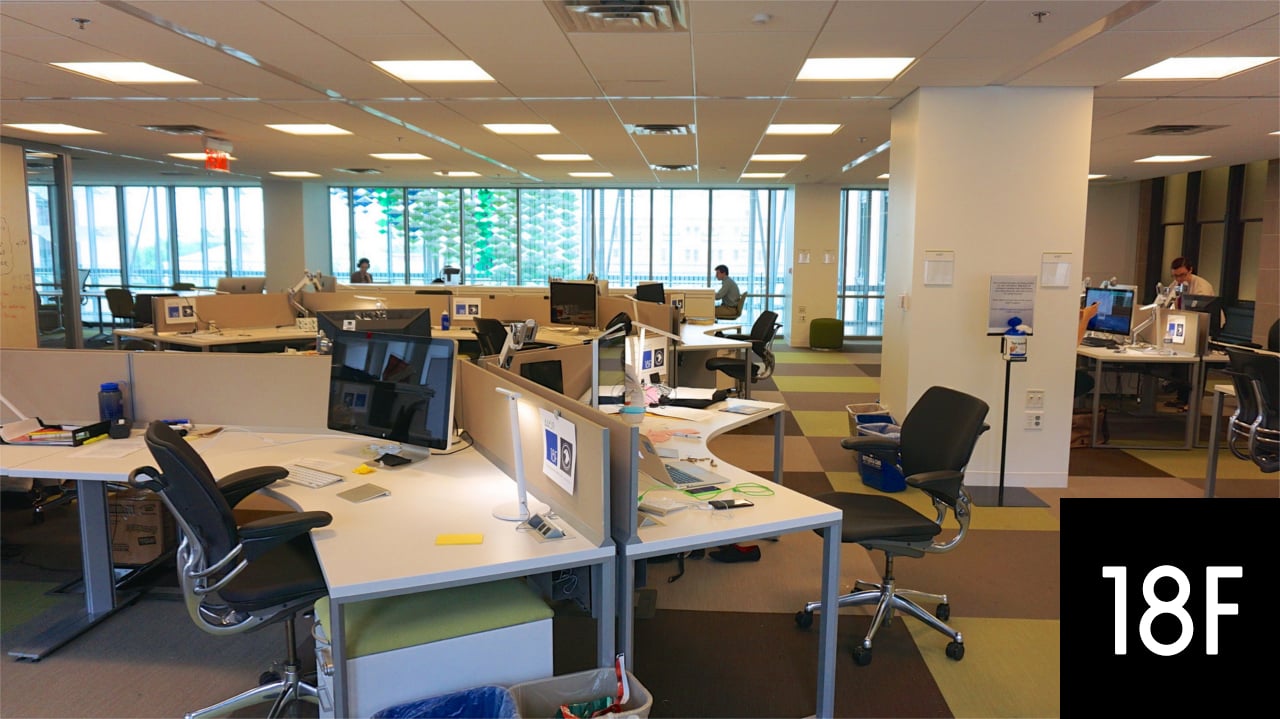 Dave Zvenyach: How 18F Found Success with Its Micro-Purchase Platform

If you’ve been watching the federal acquisition landscape of late, you may have seen an increased rumbling coming from the Hill about the value and the approach of the teams of tech experts that have come to government in the wake of the Healthcare.gov launch. Teams like the US Digital Services org and GSA’s in-house 18F. Those teams embrace experimentation, which by its very nature means some things won’t succeed.

However, thanks to an excellently reported story in the Federal Times, we can put hard numbers to one of 18F’s experiments, the reverse-auction, micro-purchase platform that lets agencies buy goods or services for below the purchase-card threshold of $3,500. According to the report, agencies saved roughly $1,000 per auction through the first 26. That may seem like a small number, but when the ceiling is $3,500, that’s pretty good.

Given the renewed interest in the platform, we thought it’d be a good time to re-release our very first episode of the Public Impact Podcast, in which we talked with 18F’s acquisition manager Dave Zvenyach. In the interview, Zvenyach talks about the whys and hows behind the platform, and if you stick around to the end, we do a deep dive on some of the technical aspects, for anyone looking to replicate 18F’s success.

We’ll be back in September with brand new episodes of the show, with a look at GSA’s Interact platform, how California is spurring innovation, and how NASA is cultivating citizen science.