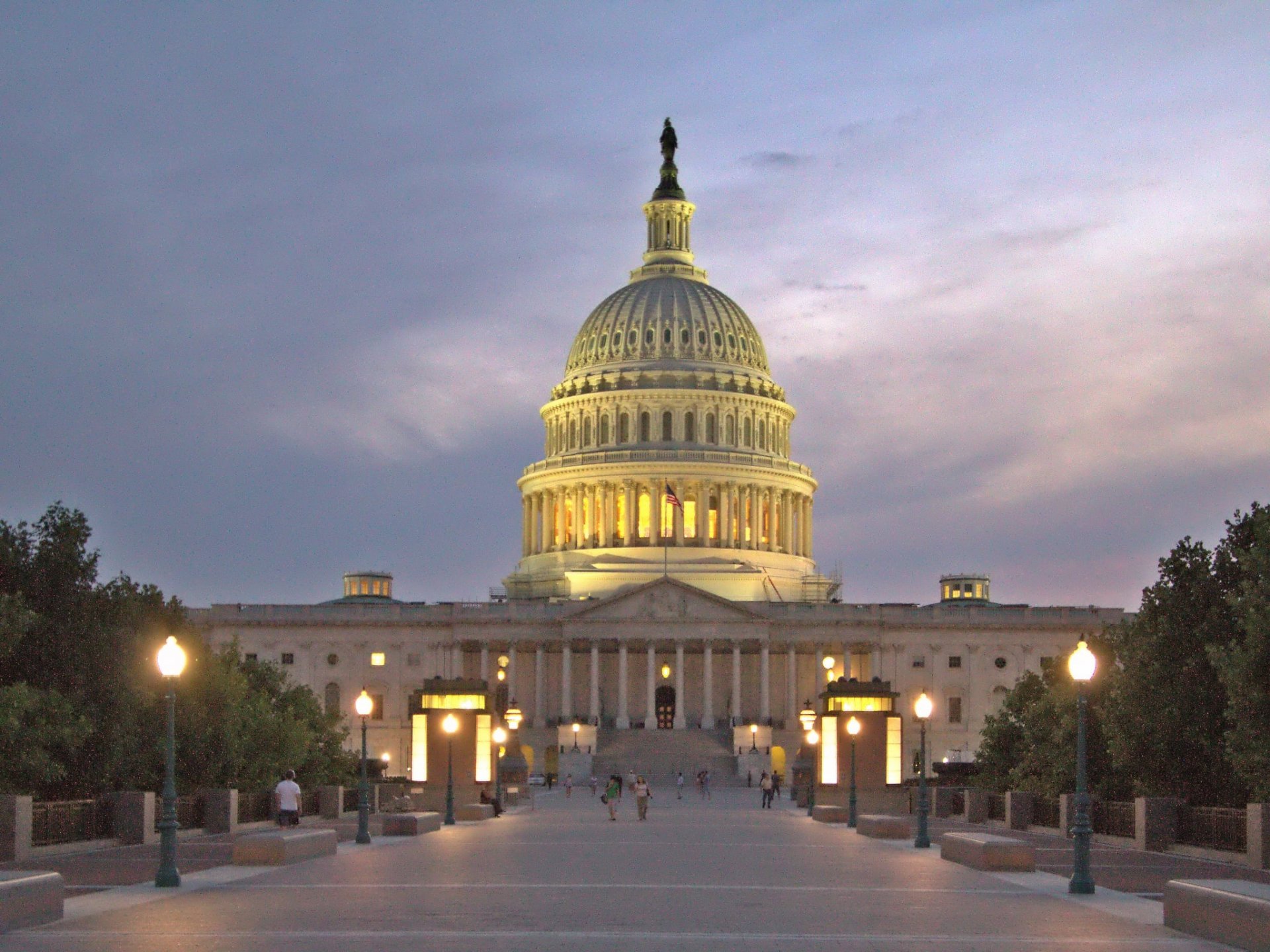 Rep. John Ratcliffe (R-TX) has introduced H.R. 240, the “Leveraging Emerging Technologies Act of 2017,” to encourage the Department of Homeland Security to proactively engage with “innovative and emerging technology developers and firms, including technology-based small businesses and startup ventures, to address homeland security needs.” The bill also encourage the establishment of satellite offices to allow DHS to work closely with companies, stating DHS “may identify geographic areas in the United States with high concentrations of such innovative and emerging technology developers and firms, and may establish personnel and office space in such areas, as appropriate.”

Jason Miller of Federal News Radio reports that even as the Obama Administration’s days wind down, the Office of Management and Budget (OMB) continues to issue memos at a quick pace. OMB has issued 31 memos in the last 12 months, including two major ones in the last week, the “myth-buster” memo regarding debriefings with industry and another about handling security breaches. Miller writes that much of the memo writing has been inspired by the president’s desire to consolidate, clarify and leave behind policy in a more organized state.

What Does a Chief Innovation Officer Mean for Industry?

Outgoing Secretary of the U.S. Air Force Deborah Lee James said she expects the F-35 striker jet program to continue apace, despite public criticisms from President-Elect Donald Trump. “Everything that I know from the chief requirements officer of the Air Force — namely the chief of staff — is that the requirements of the F-35 are crucial and that the program is coming along.” she said. “Certainly all additional cost controls and efficiencies are extremely appreciated…but as far as the capabilities of the F-35…it’s performing magnificently.”