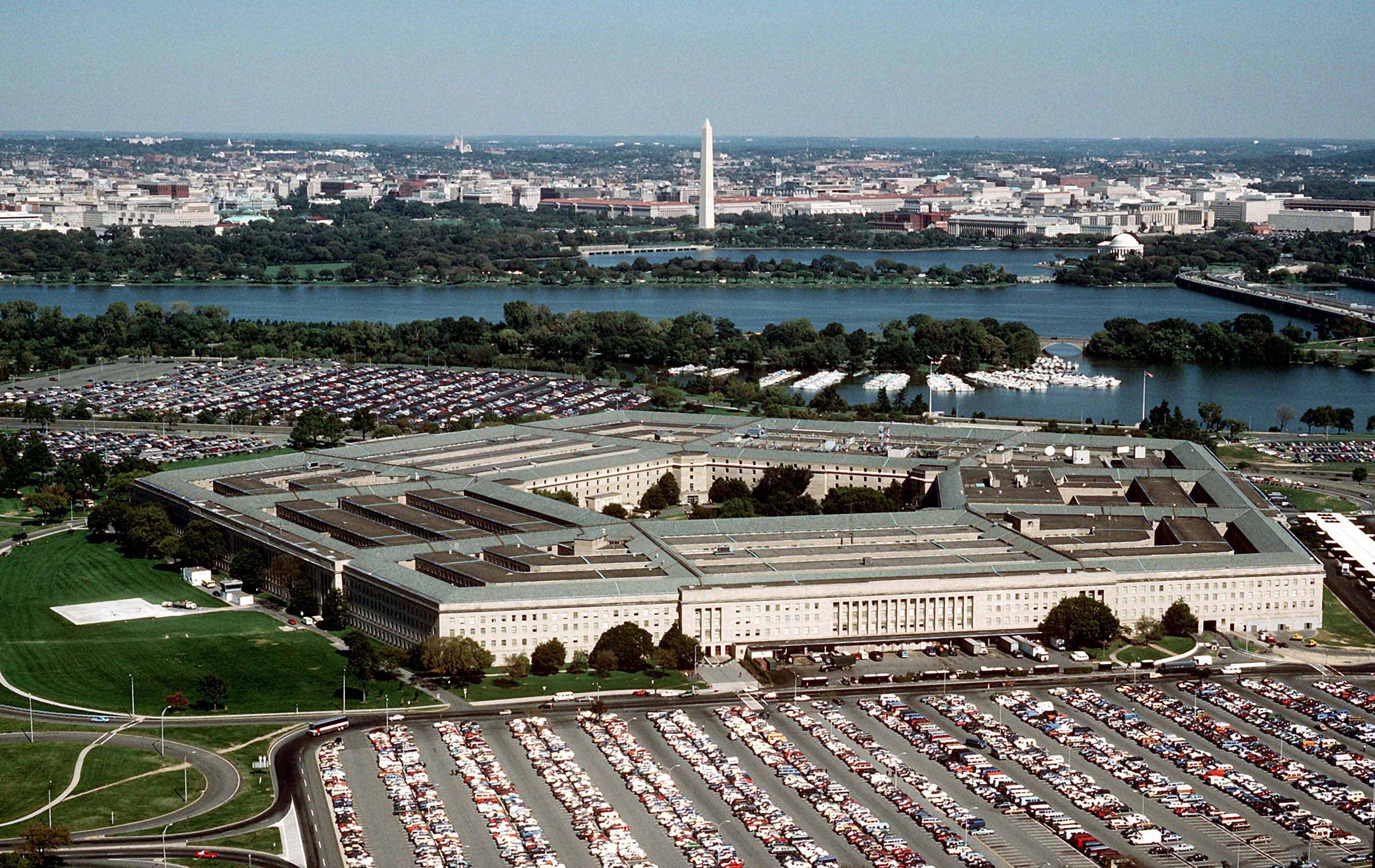 The Defense Innovation Board has made its recommendations to Pentagon officials as to how the Department of Defense (DoD) could help foster innovation, both in its culture and through its processes. Among the recommendations, the board suggested DoD create a Chief Innovation Officer, and to establish “a career track for computer scientists that will provide incentives for service members to specialize in computer science and programming fields.” The board also recommended all systems built for DoD should have their source code made available to DoD and give the department the rights to the code. “This is not about having the government own code, but being able to access code and being able to build code allows the government to do rapid bug fixes when that is the most expedient way to solve a problem,” said Milo Medin, vice president of access services at Google Capital.

The Department of Defense (DoD) won an appeals court decision last week, meaning Sikorsky Aviation Corp.—a manufacturer of helicopters for DoD—will not be required to disclose its subcontracting plan. The U.S. Court of Appeals for the 9th Circuit ruled against advocacy group the American Small Business League (ASBL), saying that forcing Sikorsky to disclose its subcontracting plan would put it at a competitive disadvantage. ASBL claimed not disclosing it meant the helicopter maker could circumvent subcontracting goals.

GSA Wants to Consolidate Its Phone Service to One Contract

The General Services Administration (GSA) has issued a request for information (RFI) to move its local phone service to its Enterprise Infrastructure Solutions telecommunications contract vehicle. GSA issued a final request for proposal for the $50 billion contract vehicle in October. “The future model will retain most aspects of the current offering under the regional local service contracts,” the RFI said. “GSA will conduct fair opportunities, award task orders and manage regional telecom services on behalf of customer agencies.”

The State of Ohio released a request for proposal last week for data analytics and artificial intelligence services, but rather than seeking those services, the RFP looks to pre-qualify vendors for future projects. The new approach to buying will help the state keep up with technology, and work with smaller companies. According to StateScoop: “Ohio found more than 100 Ohio-based vendors working in the data analytics and machine learning space during its research, [State Chief Information Officer Stu] Davis said, and many of them have never been big enough to compete for state contracts. So the state scaled back its qualifications so it could start catching up to a private sector several years ahead of state government in the analytics space.”

The Department of Defense (DoD) is standing up a new website to help industry comply with DoD’s new rule regarding independent research and development (IR&D). The portal is intended to make it easy for industry to inform DoD of their IR&D activities. Under the new process, contractors will be able to use a web tool to enter information about the project, which will then be forwarded to the appropriate official.

The General Services Administration (GSA) has issued a new rule to amend its own acquisition regulations regarding fair opportunity complaints on GSA contracts. The final rule clarifies that the ordering-agency task and delivery order ombudsman has jurisdiction and responsibility to review and resolve fair opportunity complaints on tasks and delivery orders placed against GSA multiple-award contracts.