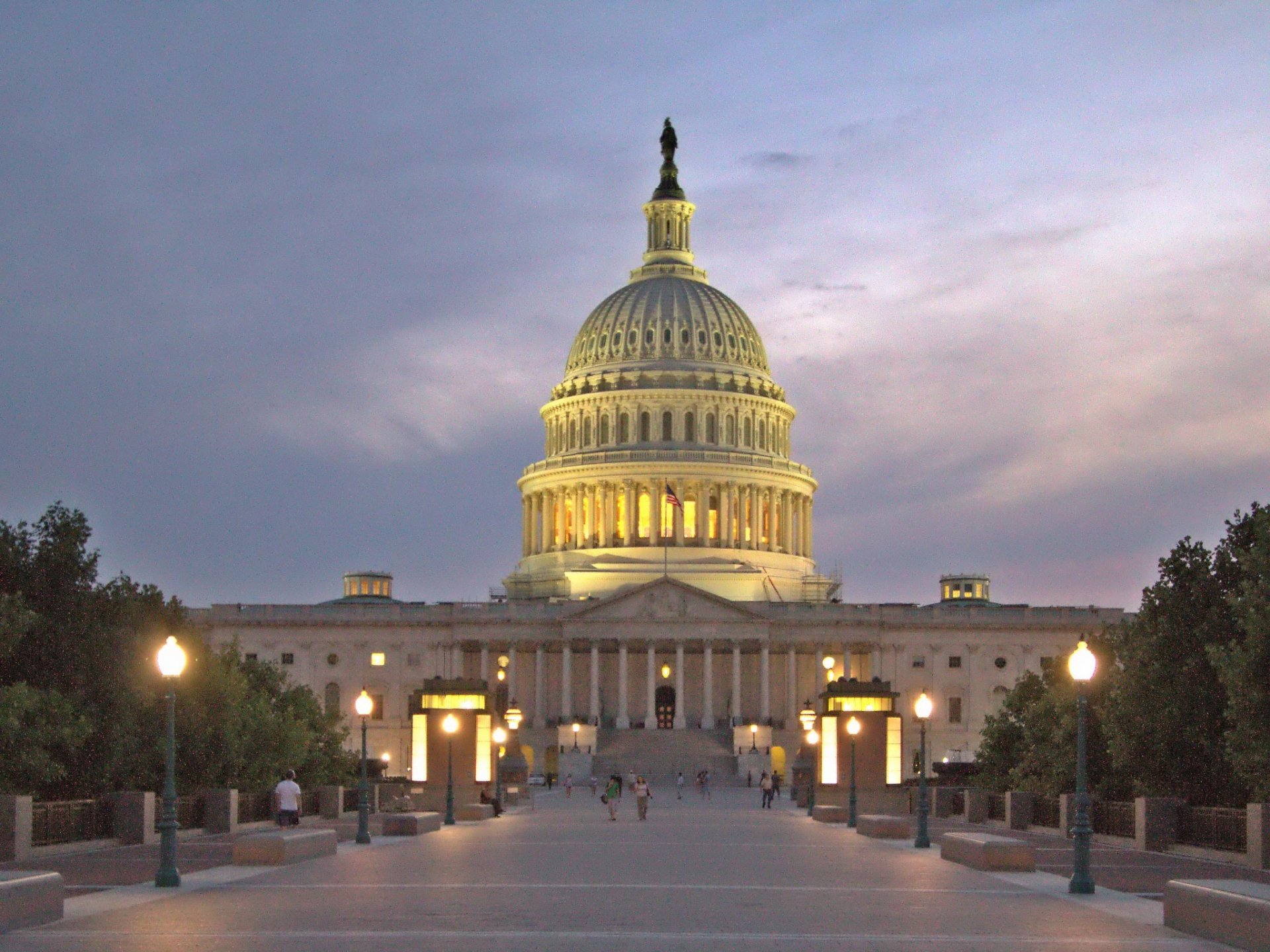 Rep. John Ratcliffe (R-TX) has introduced H.R. 240, the “Leveraging Emerging Technologies Act of 2017,” to encourage the Department of Homeland Security to proactively engage with “innovative and emerging technology developers and firms, including technology-based small businesses and startup ventures, to address homeland security needs.” The bill also encourage the establishment of satellite offices to allow DHS to work closely with companies, stating DHS “may identify geographic areas in the United States with high concentrations of such innovative and emerging technology developers and firms, and may establish personnel and office space in such areas, as appropriate.”

Jason Miller of Federal News Radio reports that even as the Obama Administration’s days wind down, the Office of Management and Budget (OMB) continues to issue memos at a quick pace. OMB has issued 31 memos in the last 12 months, including two major ones in the last week, the “myth-buster” memo regarding debriefings with industry and another about handling security breaches. Miller writes that much of the memo writing has been inspired by the president’s desire to consolidate, clarify and leave behind policy in a more organized state.

What Does a Chief Innovation Officer Mean for Industry?

Outgoing Secretary of the U.S. Air Force Deborah Lee James said she expects the F-35 striker jet program to continue apace, despite public criticisms from President-Elect Donald Trump. “Everything that I know from the chief requirements officer of the Air Force — namely the chief of staff — is that the requirements of the F-35 are crucial and that the program is coming along.” she said. “Certainly all additional cost controls and efficiencies are extremely appreciated…but as far as the capabilities of the F-35…it’s performing magnificently.”

Nextgov talks with David Logsdon, a senior director of public advocacy within the CompTIA trade association, about what agency chief innovation officers mean for attracting and interacting with contractors. Logsdon said chief innovation officers must have influence over policy, and must have a well-defined role. Logsdon also said his member companies are hopeful the Trump administration means a large infrastructure bill.

The Department of Defense honored the “best and brightest of acquisition” with the 2016 David Packard Excellence in Acquisition and the Should Cost and Innovation Awards on Friday. The awards recognized the Project Manager Maneuver Ammunition Systems team, the Next Generation Jammer Increment 1 team and the U.S. Special Operations Command‘s Acquisition Rapid Response Light Tactical Vehicle team. The Jammer Increment team was the pilot project in the Better Buying Power Skunk Works initiative, achieving several million dollar in cost savings.

The New York Daily News reports that although Mayor Andrew Cuomo did not get his proposal to create a centralized state procurement officer with prosecutorial authority through in December, he plans to continue to push in the new year. The paper reports it’s likely Cuomo will continue to push for his ethics reforms, though legislators have largely blocked him on the issue till now.