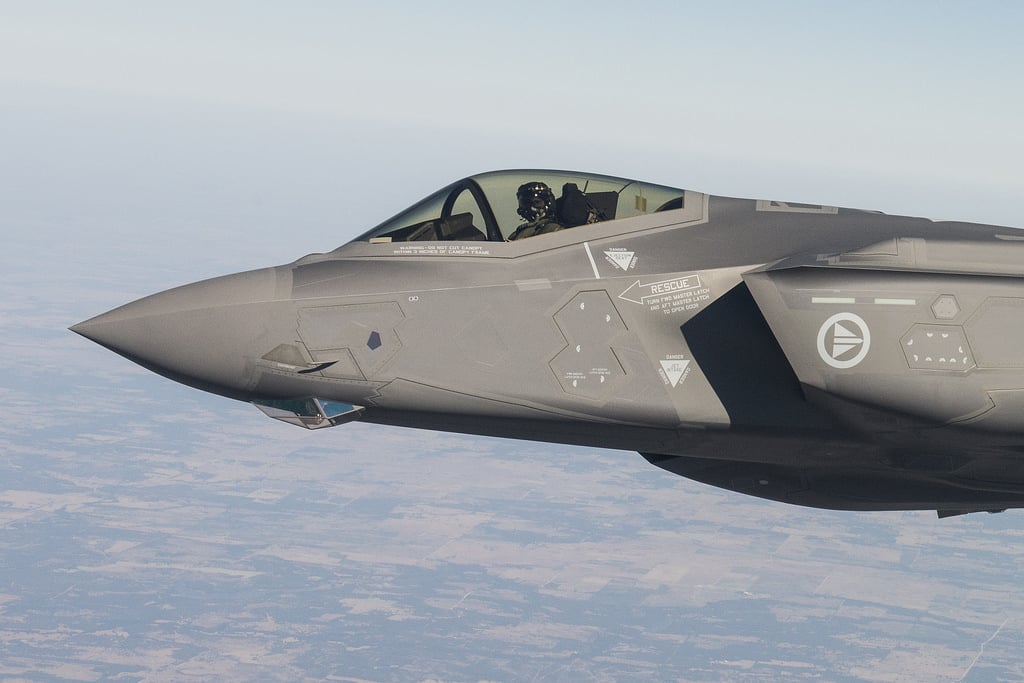 Denise Turner Roth Looks Back on GSA Under Obama

McCain Critical of F-35, Too

Sen. John McCain (R-AZ) is also applying pressure to Lockheed Martin, criticizing the recent news that the F-35 will face more delays that could cost the Department of Defense $500 million. “With this latest delay, I am deeply concerned about the (Defense Department’s) current plan for Follow-On Modernization,” McCain said. “If the department continues to repeat the mistakes of the past, more delays, more cost overruns, and increased retrofit costs will be the inevitable result.” McCain also wrote a letter to Lockheed Martin, asking what the company will do to drive down costs, as promised to President-Elect Trump.

The Court of Federal Claims has denied a request for a temporary restraining order to prevent a Department of Navy award. Incumbent Munilla Construction Management, Inc. filed the request, claiming that the Navy’s award to a competitor would cause irreparable harm to it, because the competitor would likely hire away much of Munilla’s personnel. But the Court said that was not a strong enough reason to require a restraining order, and that Munilla failed to prove that it would likely win the award.

The Navy is trying to help the president-elect prioritize its funding, shifting focus from the size of the fleet to the readiness of that fleet. While President-Elect Trump has said he would like to increase the number of ships in the Navy, Vice Chief of Naval Operations Adm. William Moran said the Navy would like to see any extra dollars go toward readiness. The Navy currently stands at 274 ships, and Trump has said he would like the fleet to be at 350. “Deferred maintenance is insidious, it takes a toll on the long-term readiness of the fleet,” Moran said. “When the transition team came around to all of us in the building and asked us what we could do with more money right now, the answer was not to buy more ships. The answer was to make sure the 274 that we had were maintained and modernized to make 275 ships worth of combat power, then we will start buying more ships.”

Leaders of a San Francisco–based software company have been indicted for allegedly participating in a bid-rigging scheme to win contracts with the State of California. According to the Sacramento Bee, “The indictment charges that leaders of San Francisco-based Expert Network Consultants manipulated state government procurement protocol between 2008 and 2012 by gaining advanced knowledge of contracts and persuading partners to submit straw bids at inflated prices.” The vendors allegedly plied officials with expensive wine to obtain the advanced knowledge.