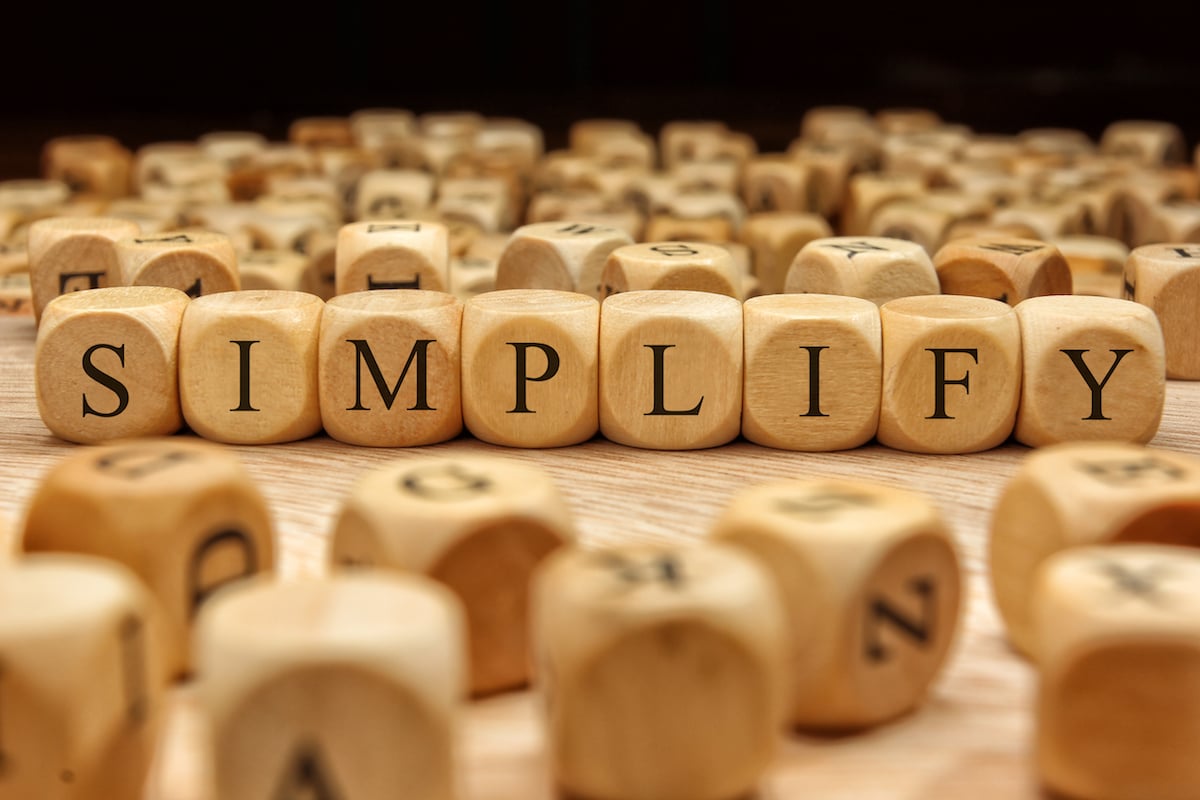 Coalition for Government Procurement President Roger Waldron writes about how the Department of Veterans Affairs (VA) Multiple Award Schedule (MAS) Program could be improved, arguing that its pricing policies are decades out of date. Waldron discusses the ins and outs of the program in the context of President-Elect Donald Trump’s call for the federal government to drive down costs of pharmaceuticals. Some $11 billion of the $14 billion in purchases in the VA’s MAS program are on pharmaceuticals. Waldron also claims the program operates under “a significant number of non-commercial terms and conditions, and burdensome evaluation and award processes.”

State IT and Procurement Officials Join Forces
A meeting organized by the National Association of State Chief Information Officers (NASCIO) and the National Association of State Procurement Officials (NASPO) has resulted in an action plan to help modernize procurement practices to match the needs of IT departments. The action plan includes CPOs and CIOs working closely together, early in the process, and centralizing the governance structure to help facilitate collaboration.

In Defense of 18F

Tom VanAntwerp, director of information technology at the Tax Foundation, sticks up for 18F, the General Services Administration’s (GSA) tech startup, after it has been criticized for losing money. VanAntwerp takes issue with a high-profile column in the Washington Post, noting that while it’s easy to condemn a group for operating $31.6 million in the red, and 18F should work to turn around its fiscal issues, that number is much smaller than the money lost on many programs that are allowed to continue. VanAntwerp also notes that 18F had management problems when it came to billing agencies for work completed, but often did the work without billing to ensure the work was done in a timely manner. “I applaud 18F here for doing what they set out to do: fixing government IT, damn the bureaucracy,” he writes.

Bloomberg highlights—amid recent controversies regarding alleged Russian interference in the recent presidential election—that the National Aeronautics and Space Administration (NASA) has spent $897 million with Russia’s space agency since 2015. Congress has called for stiff sanctions against Russia, while President Barack Obama has expelled 35 Russian diplomats from the U.S., and yet NASA is still beholden to Roscosmos to send astronauts to the International Space Station, after Congress cut NASA’s Commercial Crew Program budget.

The owner of a construction company and a U.S. military veteran have been indicted by a federal grand jury for their alleged roles in a “rent-a-vet” scheme to obtain more than $13.8 million in federal contracts. According to the indictment, Paul R. Salavitch set up Patriot Company, Inc., as a pass-through company to take advantage of his veteran and service-disabled veteran status and bid for 20 set-aside contracts. The work and money would then go to Joseph K. Wilson’s company, according to the indictment. The Department of Justice alleges Patriot Company bid on at least 20 contracts and received $13.8 million in awards.