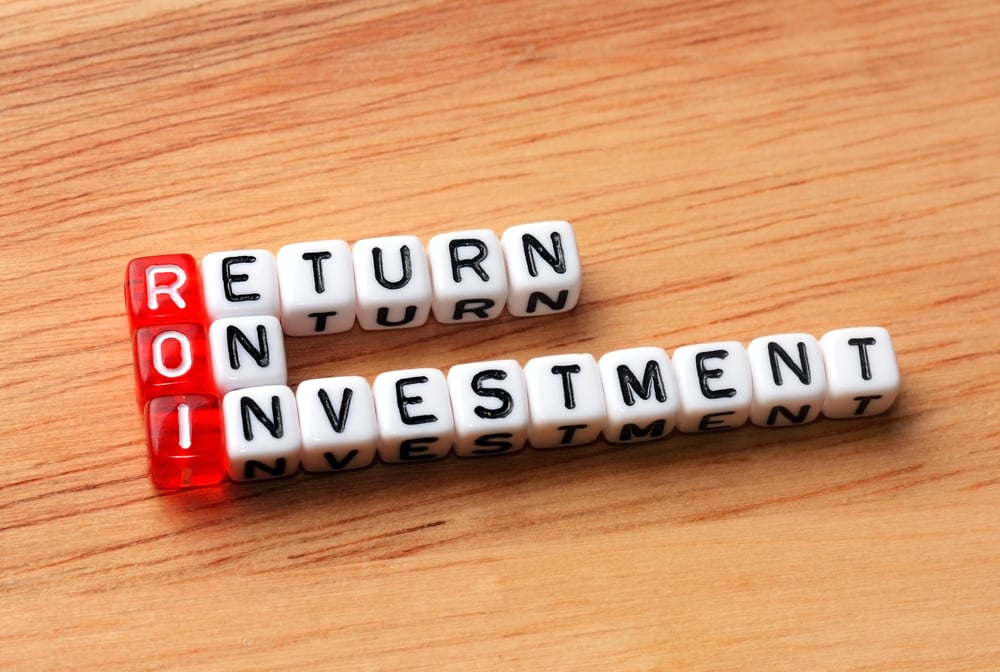 Nine Facts About Acquisition for the New Administration

Michael Fischetti, executive director of the National Contract Management Association, provides nine “facts” about federal acquisition for whoever leads President Donald Trump’s acquisition efforts. Fischetti notes that government procurement often involves a series of trade-offs, it’s not easy to drive down prices and maintain performance, for instance. He also notes that acquisition is responsive in times of crises, and that reform efforts often have the effect of piling up on each other, and are often “at cross purposes.”

The Government Accountability Office (GAO) has published a summary of its own performance for 2016, finding that its oversight “reached $63.4 billion in financial benefits for the federal government—a return of about $112 for every dollar we spent—and 1,234 improvements in broad program and operational areas across the government.” The report claimed 73% of its recommendations were implemented by agencies or by Congress, and that GAO testified in front of Congress 119 times.

The Arkansas Legislature’s joint budget committee has intervened in a $34.5 million contract award for advertising services for the state lottery, saying the awardee may have a conflict of interest, and questioning the state’s issue of a request for qualifications, rather than a request for proposals. Legislators said they wanted more information, and for the governor to weigh in on the contract. “I want to listen carefully to any legislative viewpoints on procurement process and to learn from them,” said Gov. Asa Hutchinson. “Ultimately, the contracting system of the executive branch needs to move forward.”