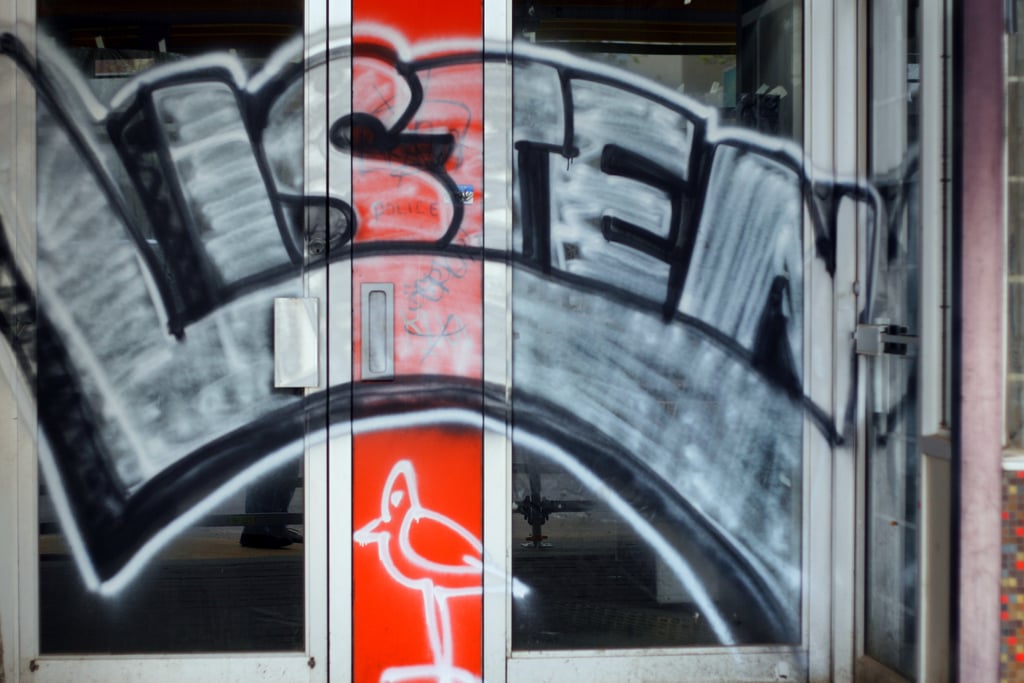 The Federal Acquisition Regulation (FAR) Council has extended the comment period for a new rule encouraging agencies to communicate with industry. The rule “clarifies that agency acquisition personnel are permitted and encouraged to engage in responsible and constructive exchanges with industry, so long as those exchanges are consistent with existing law and regulation and do not promote an unfair competitive advantage to particular firms.” The comment period is extended from January 30 to March 2.

Emily Murphy May Be Next OFPP Administrator

According to Jason Miller of Federal News Radio, Emily Murphy, a former staffer for the House Armed Services Committee who also worked at the General Services Administration (GSA), may be in line for a job at GSA or for Office of Federal Procurement Policy administrator. According to Miller, “Murphy is one of the few procurement experts on Capitol Hill, so moving into the administration to work on acquisition issues at GSA or OFPP would make perfect sense.”

In one of the final acts of his administration, President Barack Obama signed a bill enshrining the Presidential Innovation Fellows (PIF) in the law. The Talent Act, which made PIF permanent, had stalled in Congress despite bipartisan support (House Majority Leader Kevin McCarthy (R-CA) backed it). Though Obama had signed an executive order in 2015 to codify PIF, the legislation puts it on firmer ground.

Larry Allen, president of Allen Federal Business Partners, notes that while the General Services Administration (GSA) is without an administrator or deputy administrator, he expects “business as usual” to continue. However, he noted that the Trump administration’s team will scrutinize the some of the Public Buildings Service, and some of the recent, larger-scale policy shifts such as the emphasis on category management. Allen says GSA will need to show the new administration that it can move more quickly and “at the speed of business need.”

Elvin R. Mitchell, the owner of E.R. Mitchell Company, has been arraigned on charges he attempted to bribe City of Atlanta officials to win city contracts from 2010 through 2015. Mitchell allegedly paid $1 million “to an individual in exchange for City of Atlanta contracts, believing that some of the money would be paid to city official/s who exercised influence over the contracting process.” Mitchell was also charged with money laundering.