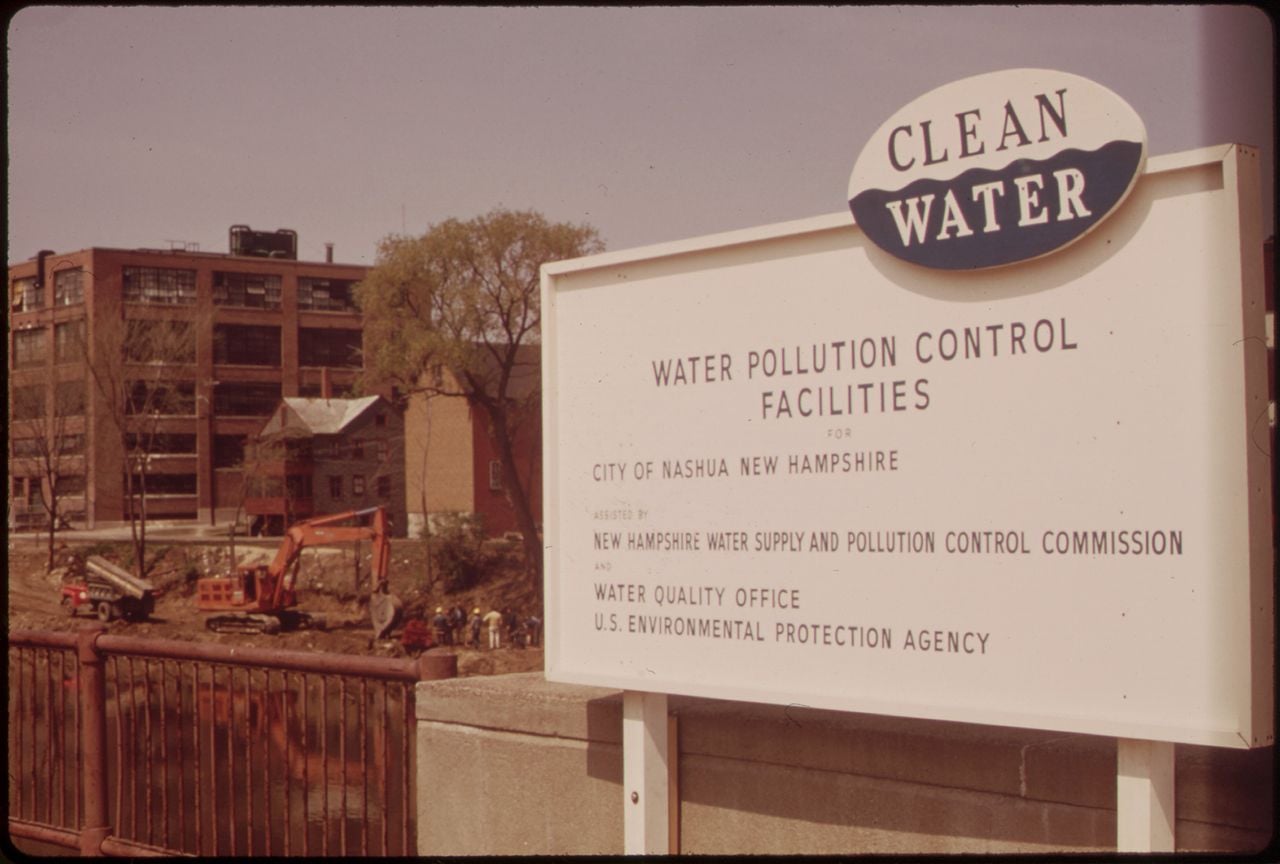 President Donald Trump has ordered a contract freeze at the Environmental Protection Agency (EPA), barring staff from awarding any new contracts or grants. The White House also barred the agency from putting out any press releases, blog updates or posts to the agency’s social media accounts. According to the Federal Times: “The Trump administration has also ordered a ‘temporary suspension’ of all new business activities at the department, including issuing task orders or work assignments to EPA contractors. The orders are expected to have a significant and immediate impact on EPA activities nationwide.”

Meanwhile, Congressional Democrats are continuing to push the issue of President’s Trump lease of the Old Post Office. Two Democrat Senators and four Democrat House members sent letters to the General Services Administration’s (GSA) acting commissioner, asking about how the agency plans to address alleged conflicts of interest. Sens. Elizabeth Warren (D-MA) and Tom Carper (D-DE), and Reps. Elijah Cummings (D-MD), Peter DeFazio (D-OR), Gerry Connolly (D-VA) and André Carson (D-ID) wrote the letters. Warren and Carper noted that GSA’s contract with Trump states that “‘No … elected official of the government of the United States … shall be admitted to any share or part of this lease, or to any benefit that may arise therefrom.’

The President’s Chief of Staff Reince Priebus has also issued a temporary freeze on all regulations until “a department or agency head appointed or designated by the President after noon on January 20, 2017, reviews and approves the regulation.” That also means that all regulations that had been submitted to the Office of the Federal Register but not yet published to the Federal Register must be withdrawn.

Speaking to members of the real-estate industry, New York City Mayor Bill De Blasio said his office is looking to do more design-build projects to increase efficiency, particularly with Department of Transportation (DOT) projects. Through state law prohibits design-build—which allows an agency to hire a contractor for both the design and construction of a project—Gov. Andrew Cuomo has piloted allowing agencies to use the approach.

After having been publicly scrutinize and criticized by President Trump, Lockheed Martin has announced that the tenth lot of F-35 fighter jets will put the Air Force’s A model under $100 million per plane for the first time. The company also said it was on track to bring unit costs for an F-35A down to $85 million in 2019. According to Defense News, the figures track with what the Pentagon and Lockheed had previously released, and do not necessarily reflect changes due to the president’s pressure.

Washington River Protection Solutions LLC (WRPS) has agreed to pay the federal government $5.275 million to settle allegations that WRPS knowingly submitted false claims to the Department of Energy (DOE) for overtime and premium pay. WRPS took over a contract at a facility in 2008, and was told by law enforcement that there had been systemic timecard fraud at the facility. Many of the prior company’s employees and procedures were retained, however, and WRPS took no steps to address concerns for five years, the Department of Justice alleges.