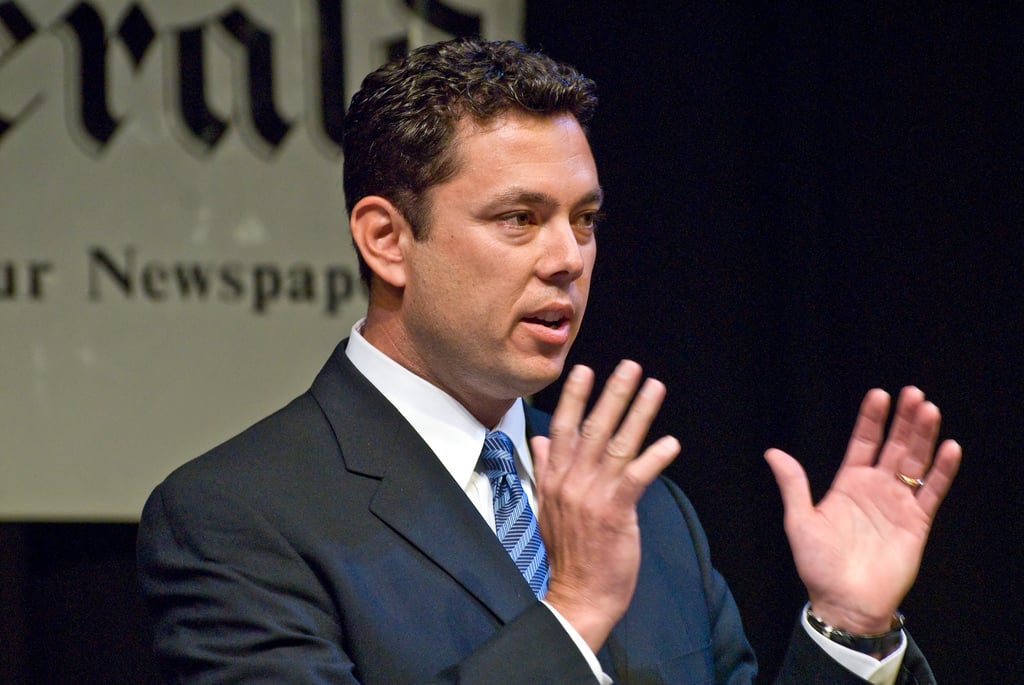 The Chief Information Officer (CIO) Council has released a “State of IT” report, a 155-page document investigating the challenges of information technology within the federal government. Acquisition and contracts management is one of the six policy areas explored in the report, with much of the emphasis on speeding up the process and making it more responsive to needs. “[C]urrent acquisition processes do not necessarily incentivize the use of agile or other innovative and modern information technology development and purchasing practices,” states the report. “The slowness, limitations, and uncertainties of the acquisition process were frequently cited during CIO interviews as major challenges in purchasing IT.”

Rep. Jason Chaffetz (R-UT), chair of the House Committee on Oversight and Government Reform, presented his agenda for the committee yesterday, highlighting reform of the civil service, addressing acquisition and procurement challenges, and modernizing IT systems. Chaffetz called the current climate a “great opportunity” to address “literally hundreds of billions of dollars” spent through federal acquisition. Chaffetz said he hoped to revive past efforts to create a funding mechanism for IT modernization.

Two New Mexico lawmakers have introduced a bill that would require executive agencies to set aside a third of contract for qualified New Mexico firms, claiming around 80% of state contracts now go to out-of-state businesses. The measure wouldn’t change state code, but would require agencies to report annually on their efforts to meet the goal. Larry Maxwell, the state’s CPO, said the bill may need to clarify that a business’s owner must live in New Mexico, since many large companies qualify as in-state firms because they own property in the state and pay state taxes.

Nextgov looks at how the federal hiring freeze imposed by President Donald Trump could impact the cybersecurity workforce, with many raising concerns that it could encourage employees to leave to seek greater job security and mobility. It also runs the risk of forcing “inherently governmental” tasks onto contractors. As former White House Deputy Chief Technology Officer Nick Sinai said, there are a “number of potential negative repercussions, including growth in contractors that are making important technical decisions that the federal government should be making,”

White House Press Secretary Sean Spicer said in a press conference yesterday that he doesn’t know the fate of former President Barack Obama’s executive order prohibiting federal contractors from discriminating on the basis of sexual orientation and gender identity. “I just don’t know the answer,” Spicer said, when asked if President Donald Trump planned to upend the executive order. During the president’s transition, there was a lot of speculation that he would use his executive powers to undo a lot of the executive orders written by President Obama. The 2014 executive order has become a frequent target of Republicans who argue it violates religious freedom.

Air Force Lt. Gen. Christopher Bogdan, the program executive for the F-35 Joint Strike Fighter, said yesterday that using “clear incentives” would help the military achieve the cost savings on the plane that President Donald Trump has asked for. According to Inside Defense: “Structuring a program to address both warfighter requirements and industry ‘needs’ in a way that incentivizes contractors to perform is a “foreign concept” within the department, he said, and needs to be incorporated into a program’s acquisition strategy.