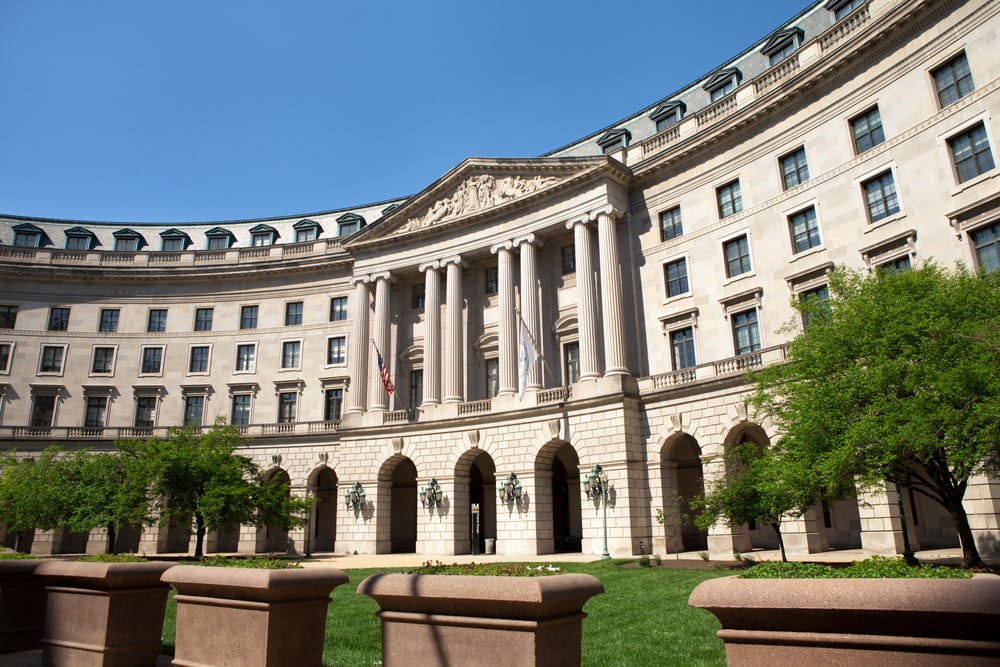 The Professional Services Council (PSC), a large trade association for federal contractors, has written to the Environmental Protection Agency’s (EPA) Acting Administrator Catherine McCabe, seeking a rollback of the halt to all EPA contracting activity. “There may be good reasons for these steps, to align with the priorities of the new administration or to prevent scarce taxpayer dollars from going to initiatives that will not be continued,” write PSC’s President David Berteau. “However, a blunt, across the board halt on contracting actions will disrupt core government operations, drive away hard-to-find workers, and may cost more to restart than it saves by stopping.”

EdWeek looks at how local school districts are getting help from state governments to leverage buying power and negotiate better deals for supplies, particularly in education technology. The article points to Wisconsin’s “virtual school,” which helps local districts negotiate contracts, and better understand interoperability. “We’ve done it with broadband and devices. Why can’t we do that for furniture and architectural services?” said Tracey Weeks, the executive director of the State Educational Technology Directors Association (SETDA).

The Government Accountability Office (GAO) has sustained the protest of Threat Management Group, LLC (TMG), which challenged a task order issued to a competitor by the U.S. Air Force. GAO agreed with TMG that the training procured through the task order was actually a new requirement and outside the scope of the underlying indefinite-delivery/indefinite-quantity (ID/IQ) contract awarded to the competitor. The GAO report states that the Air Force “failed to provide relevant documents addressing the scope of the task order, and… the limited documents available support the conclusion that some of the work is outside the scope of the underlying contract.”

The Army has awarded IBM a cloud computing contract worth $62 million to host some of the service’s most sensitive unclassified data. No cloud provider has met the Department of Defense’s (DoD) Impact Level 6 data security requirements, though Nextgov notes this contract may allow IBM to be the first. “With this project, we’re beginning to bring the IT infrastructure of the U.S. Army into the 21st century,” said Lt. Gen. Robert Ferrell, U.S. Army chief information officer, in a statement.

A federal grand jury has indicted husband and wife John and Danielle Kays, two civilian Army employees on conspiracy and bribery charges related to their work on a 10-year, $19.2 billion contract for technology services. The indictment alleges the two conspired with a business owner to steer subcontracts to his business. According to the allegations, the business owner paid the two $800,000, and in turn he won $21 million in subcontracts.