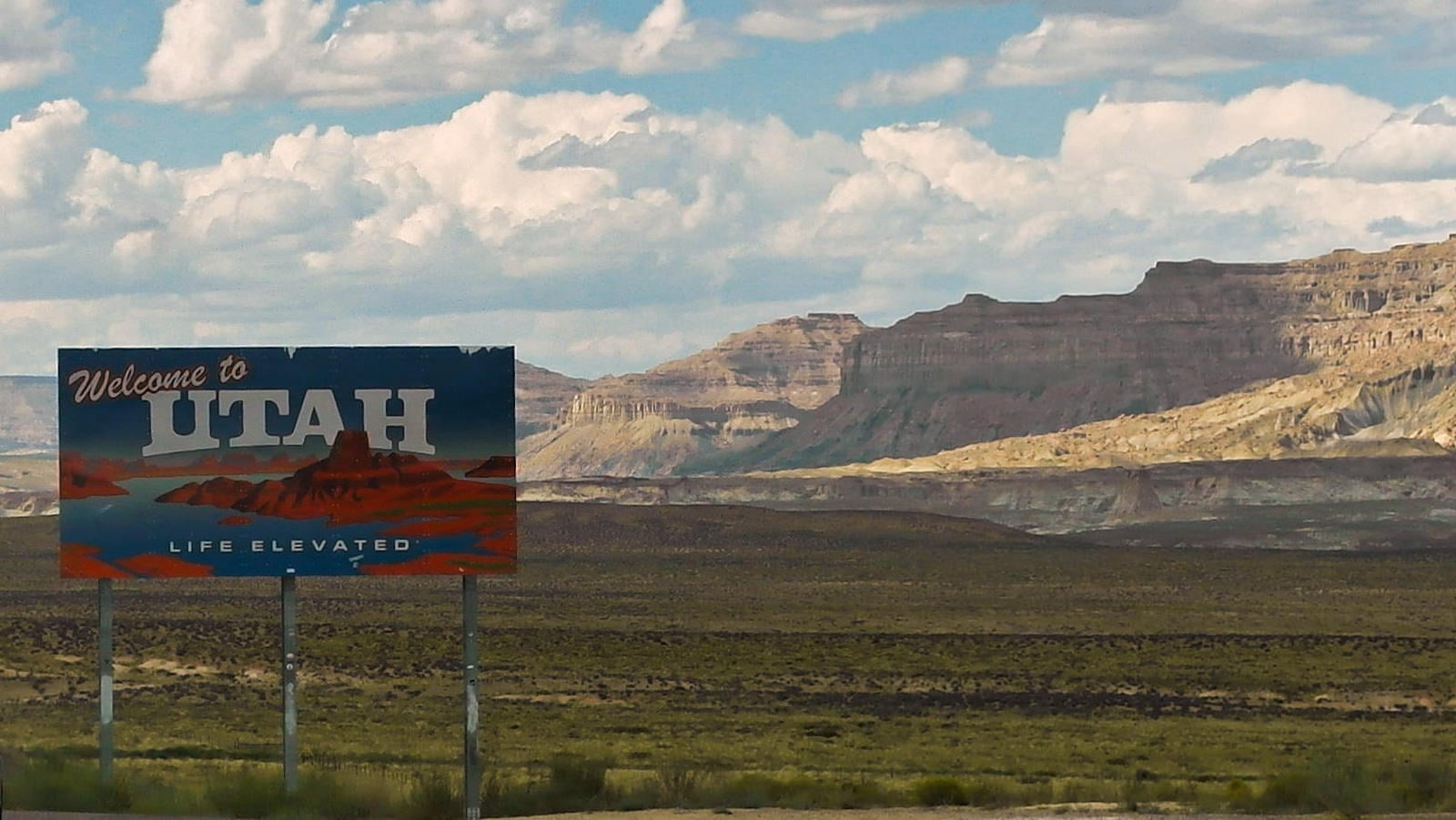 The Salt Lake Tribune has an interesting story about the state’s Chief Procurement Officer Kent Beers, who has been repeatedly questioned over the award of an online procurement software contract to SciQuest. According to the story, a lobbyist complained Beers violated rules in awarding the contract, but an independent audit came back clean. Next the lobbyist complained to legislators, but a legislative audit similarly came back clean. Tani Downing, executive director of the Utah Department of Administrative Services a month ago, said the same lobbyist was again asking for an investigation. “We cannot allow this to happen in the future where someone who did not get a contract goes through and continues to rage and pull up things, which have already been settled,” said Downing. “That is a disgrace to the state of Utah.”

The White House issued a statement yesterday saying President Donald Trump would enforce President Barack Obama’s executive order prohibiting federal contractors from discriminating against workers based on their sexual orientation or gender identity. “President Donald J. Trump is determined to protect the rights of all Americans, including the LGBTQ community,” read the statement.

The Department of Veterans Affairs (VA) Office of the Inspector General (OIG) conducted an audit of the VA’s procurement of a cloud brokerage system, and found that it had limited functionality that “prevented it from being used in a production environment.” The VA awarded a $2 million on the contract, but total production costs exceeded $5 million, the OIG found, and “[t]he project manager did not ensure that formal testing and acceptance were conducted on project deliverables.”

Clare Grady, the director of the Defense Procurement and Acquisition Policy, announced the winner of the annual Richard “Dick” Ginman Contingency Contracting Officer Excellence Award. This year’s award went to Army Lieutenant Colonel Daphne Austin “for her exceptional achievements while supporting Operation Inherent Resolve” (the operational name given to the fight against the Islamic State).

Larry Dale Dunkin, a former contracting officer for the United States Department of Agriculture (USDA), Natural Resources Conservation Service (NRCS), pleaded guilty to conflict of interest charges, admitting he awarded contracts to a company in which his wife had a direct financial interest. Dunkin admitted that in March 2013 he knowingly and willfully awarded a $22,500 contract to Young Enterprises, LLC. His wife was part-owner of the company.

The Government Accountability Office (GAO) has issued a report, telling the General Services Administration (GSA) it should notify agencies when leasing high-security space from foreign owners. “Federal agencies are required to assess and address the risks to their high-security facilities but GSA does not inform tenants when leasing space from foreign owners,” the report states. “When leasing space, GSA is required, among other things, to determine whether the prospective lessor is a responsible party, but foreign ownership is not one of the factors that it must consider. As a result, tenants may be unaware that they are occupying foreign-owned space and not know whether they need to address any security risks associated with such foreign ownership.”