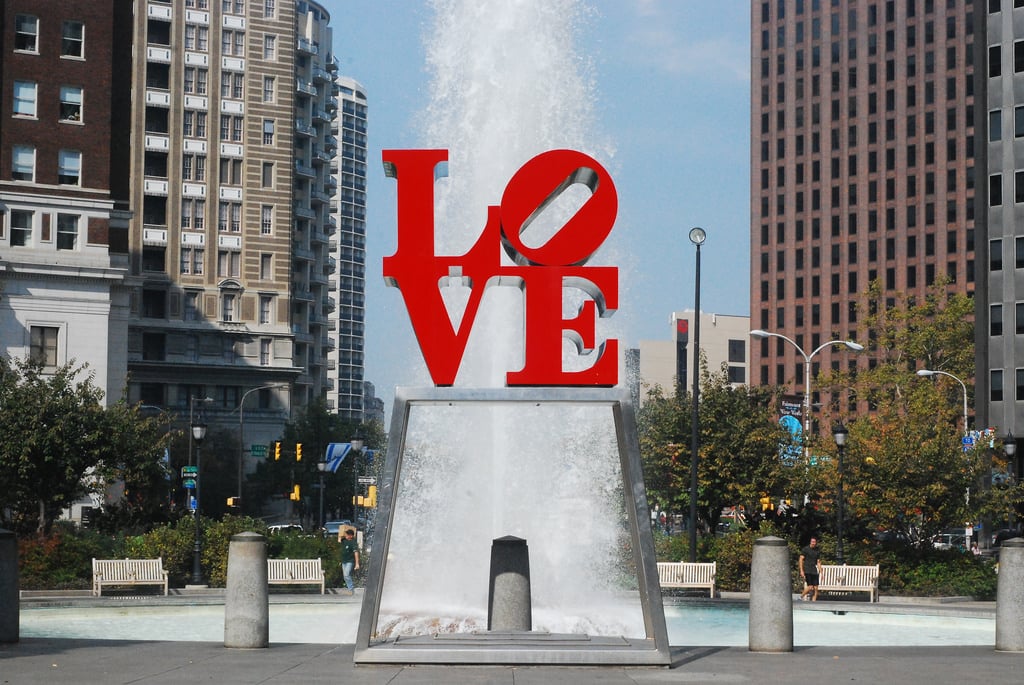 How Will President Trump’s “2-for-1” Regulation Rule Work in Practice?

Tom Temin of Federal News Radio considers President Donald Trump’s executive order requiring agencies to remove two regulations for every one they propose. Temin writes that the order is more complicated than it may seem, with no guidance on how impactful the regulations have to be, or if they even have to address the same concerns. He writes that “in theory” regulations will match up, “because of the regulatory ‘budget’ process built into the latest executive order. It requires agencies to offset the estimated costs of new regulations by removing ones with greater cost.”

Philadelphia Mayor Jim Kenney and some on the city council are at odds over the mayor’s $500 million city infrastructure proposal. Kenney wants to spend the money through two nonprofit partners, while members of the council want to see the money disbursed through the city’s procurement process. “Why would I diminish my ability to be able to weigh in on those decisions?” asked Councilwoman Cindy Bass.

IT Modernization: Can Share-in-Savings Do the Trick?

Former Office of Federal Procurement Policy Administrator Steve Kelman proposes that if agencies are having difficulty funding information technology (IT) modernization efforts, they could look to what he calls “an old idea.” Kelman writes: “The basic idea was that contractors would be paid, all or in part, though the savings their efforts generated.” Kelman notes that Chris Cairns, a co-founder of the General Services Administration’s (GSA) 18F innovation shop, has “taken up the gavel.”