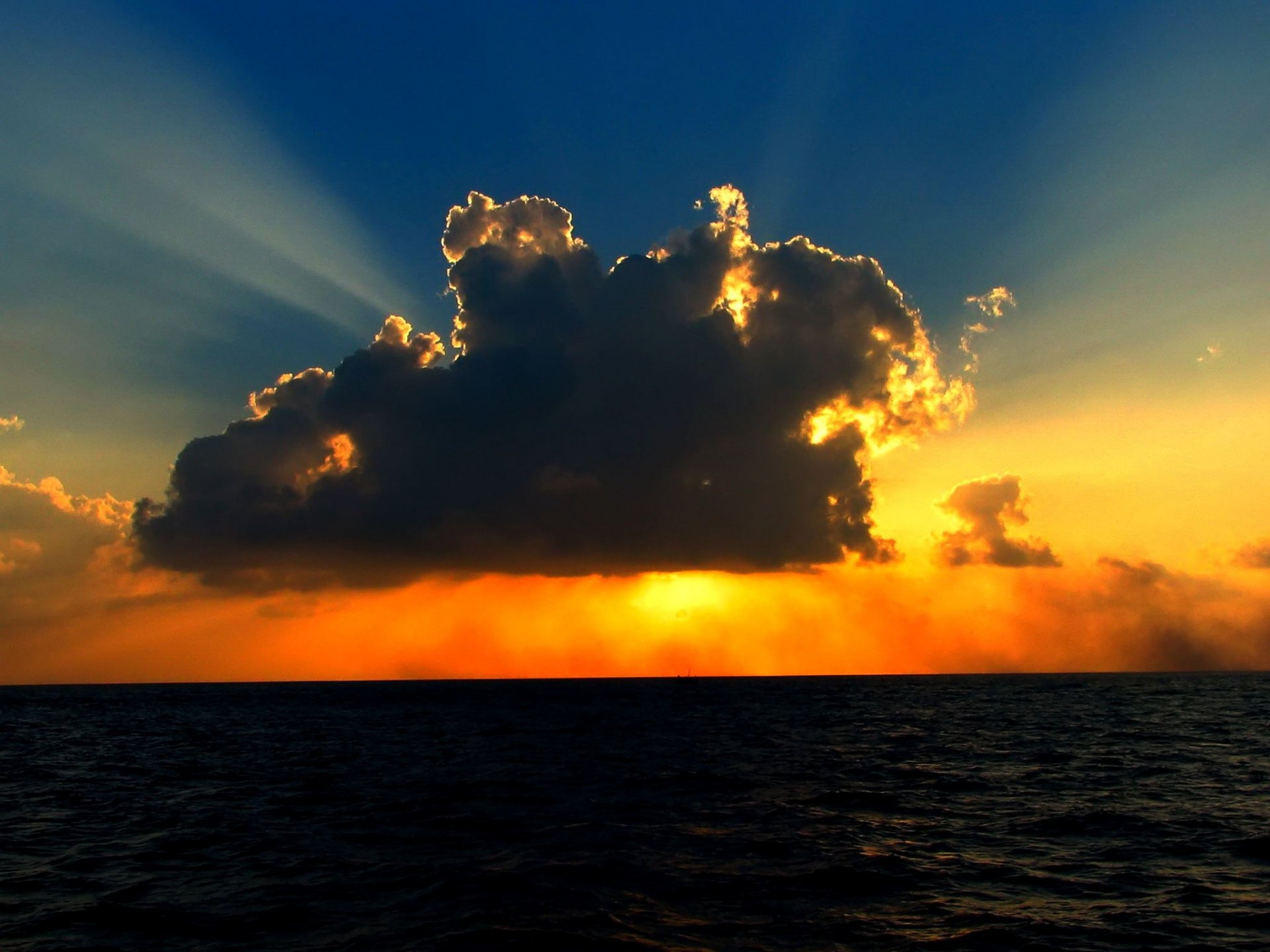 Cloud.gov, the platform-as-a-service created by the General Services Administration’s (GSA) 18F team, has been authorized by the Federal Risk and Authorization Management Program, making it the first open-sourced solution to complete the process. According to a blog post from the 18F team, “cloud.gov gives federal agencies a fast and easy way to host and update websites (and other web applications, such as APIs), so their employees and contractors can focus on their missions instead of wrangling the infrastructure and compliance requirements common to federal systems.”

Massachusetts Governor Charlie Baker signed legislation today making the state the third in the country to have passed legislation supporting a conflict-free minerals trade. The law requires the state to conduct an assessment and issue a report on its procurement policies in regards to mineral procurements from the Democratic Republic of the Congo. “The report findings will be used to encourage the implementation of procurement mechanisms that support conflict-free sourcing from Congo,” according to a story in MilTech.

Anthony Scriffignano, chief data scientist at Dun & Bradstreet, defends the use of his company’s business identification number—referred to as DUNS number for government use. A recent rule removed “DUNS numbers” from the Federal Acquisition Regulation, opening the door for the use of another identification system down the line. According to Scriffignano: “The DUNS Number increases the government’s visibility into its business partners’ activities, delivers legal ownership and company hierarchy data, and provides global monitoring and proactive notifications of key changes – all without putting additional cost burdens on small businesses in America.”

Defense contractor Northrop Grumman scratch-built a pilot-training jet to compete for the Air Force multibillion-dollar T-X program, but now says it will not enter competition. Northrop said that after the Air Force released its parameters for competition in December, it no longer felt like it was a strong business opportunity. Northrop dropping out leaves just three potential bidders on the program.