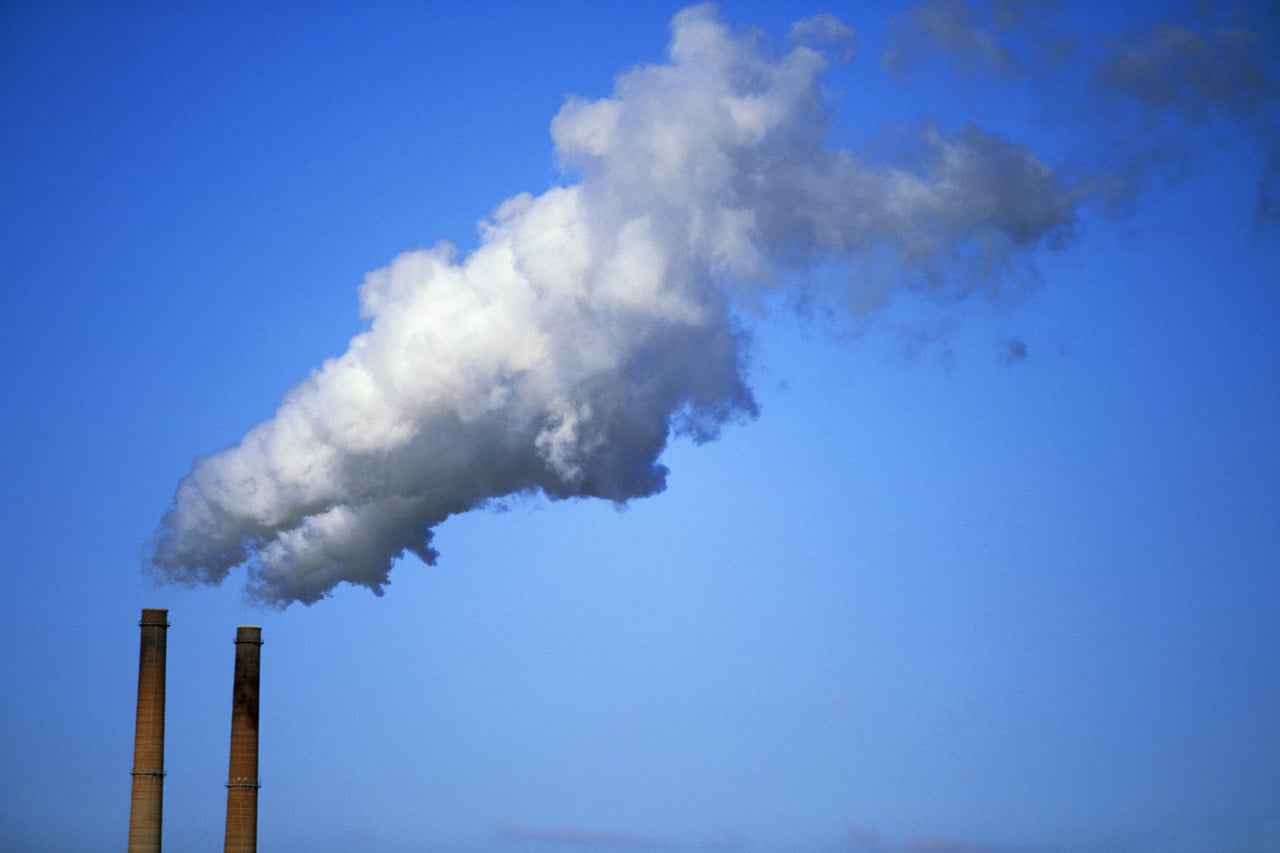 The Department of Defense (DoD) Inspector General (IG) conducted its fourth audit of the Pentagon’s assessments of contractor performance, finding that officials “did not consistently comply with requirements for evaluating contractor past performance.” The audit looked at “nonsystems contracts,” meaning contracts for “operations support, services, and information technology.” The IG found that contracting officials often did not complete comprehensive and timely contractor performance assessment reports (PARs). The report also noted that “officials at all four contracting offices also prepared 49 of 53 PARs that did not include sufficient written narratives to justify the ratings given.”

Two large contracting groups praised the House last week for voting Thursday to repeal President Barack Obama’s “Fair Pay and Safe Workplaces” executive order. The repeal passed using the Congressional Review Act, established to nullify regulations enacted in the past 60 days. Both the Professional Services Council and the Associated Builders and Contractors—who had filed an injunction in federal court to prevent the order’s implementation—hailed the repeal. The rule required businesses bidding on contracts of $500,000 or more to report any labor law violations of the last three years.

Man Who Impersonated DoD Officials Sentenced to 33 Months in Prison

Babatunde Aniyi, a Nigerian man, has been sentenced to 33 months after pleading guilty to charges of conspiracy to defraud U.S. defense contractors and impersonation of U.S. officers after he helped orchestrate a loss of $1.5 million. Aniyi and his U.S.–based co-conspirators—who pleaded guilty separately—impersonated U.S. Department of Defense (U.S. DoD) officials using fake U.S. DoD email accounts and websites, ordering computers and smartphones, diverting the packages to Nigeria.