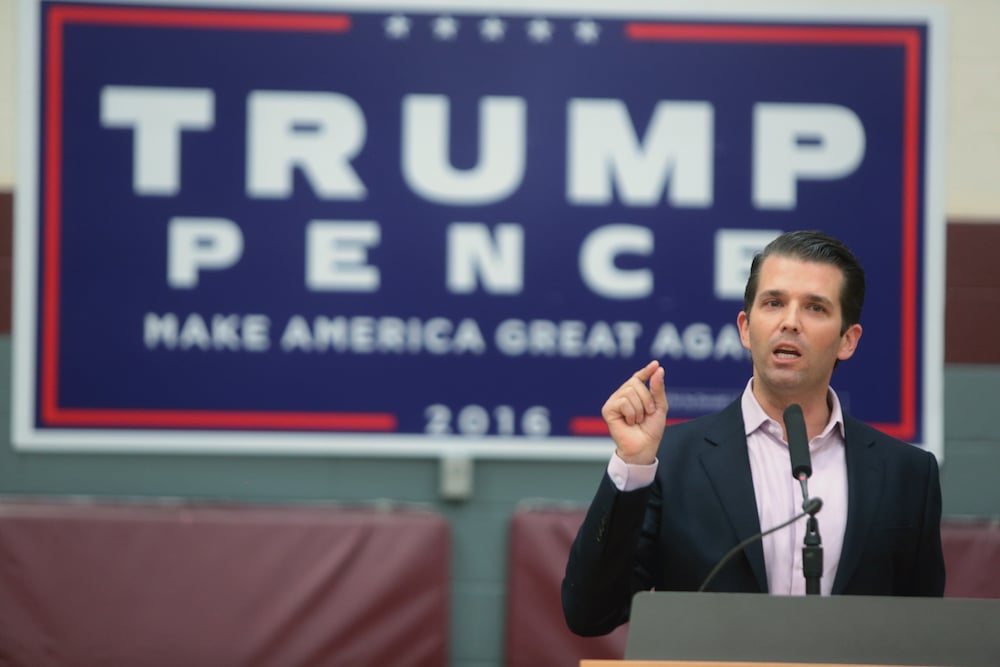 Hoping to allay concerns over his company’s lease of the Old Post Office, President Donald Trump filed papers handing control of the lease to his son Donald Trump, Jr., listing the son as the president of the company that controls the lease. The lease contains a clause prohibiting an elected official from profiting from the lease. The General Services Administration (GSA) has not yet determined whether the lease presents a conflict of interest, and late last week, two Democratic senators asked GSA’s inspector general to investigate the matter. Citizens for Responsibility and Ethics in Government told GovExec in a statement that the papers filed don’t fix the problem: “This changes nothing. The issue is his ownership, not his management. As long as he maintains ownership, he maintains his legal issues.”

Rep. Mac Thornberry, the chair of the House Armed Services Committee, said yesterday that acquisition reform remains on his priority list for 2017. “I’m fully aware there is much, much more that needs to be done in a careful, thoughtful, but determined way,” he said. “Defense reform will be a part of my agenda as long as I’ve got this job.” Thornberry also said he will work with Defense Secretary James Mattis to implement the organizational changes required by the 2017 National Defense Authorization Act.