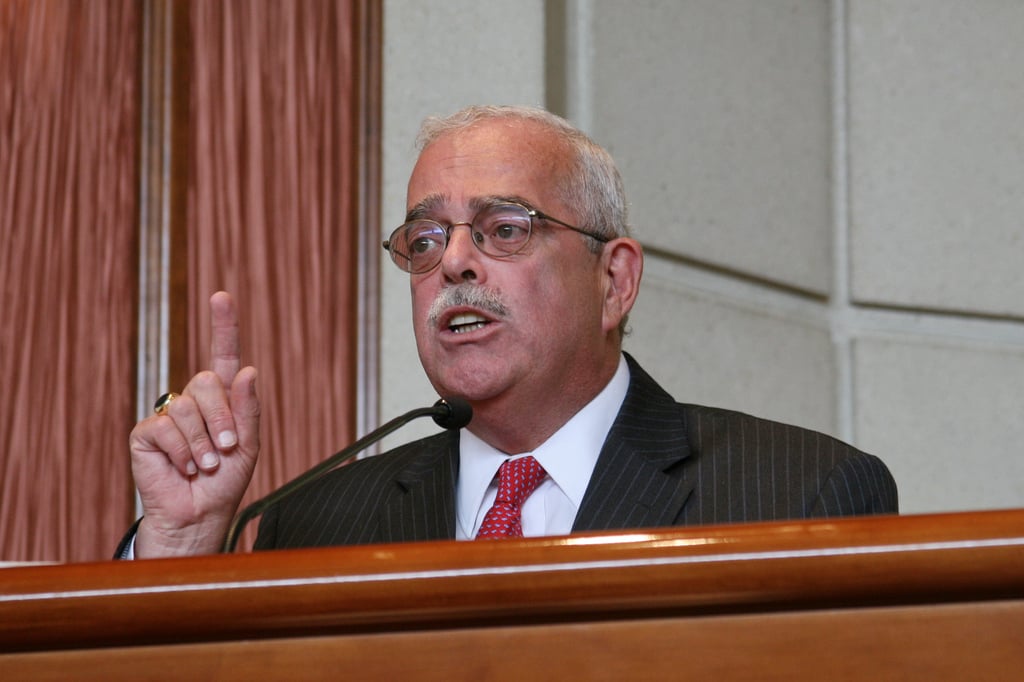 Rep. Connolly Promises to Bring Back IT Modernization Bill

Rep. Gerry Connolly (D-VA) said he plans to reintroduce a bill to create working capital funds for federal agencies to modernize their legacy information technology (IT) systems. The Modernizing Government Technology Act, with bipartisan sponsorship, passed the House late last year but did not get through the Senate. The bill would also create a government-wide fund agencies could borrow from to update their systems, managed by the GSA.

Why Suppliers Bid (or Don’t) for Public Sector Contracts

In the first in a series, Peter Smith walks through an exercise for buyers to put them in the shoes of suppliers deciding whether to bid on a contract. “What often emerges from doing this as a training exercise is that stakeholders just assume that suppliers are “sitting waiting for our tender,” writes Smith, “that there is automatically a market of multiple, capable firms who will want to bid for our work.” This article is available after free registration.

The Defense Contract Management Agency (DCMA) looks at how its Garden City, New Jersey office managed to slash delinquent contract schedules. According to the article, the office’s director challenged employees in the engineering division to develop a comprehensive strategy to reduce delinquent schedules: “By the end of 2016, the group had reduced delinquent schedules by 17% overall relative to its 2015 baseline total. In addition, from fiscal year 2015 to 2016, DCMA Garden City achieved a 52% reduction in schedules that had been delinquent more than one year. One of the major components to the strategy was establishing and maintaining relationships with contractors through regular site visits.