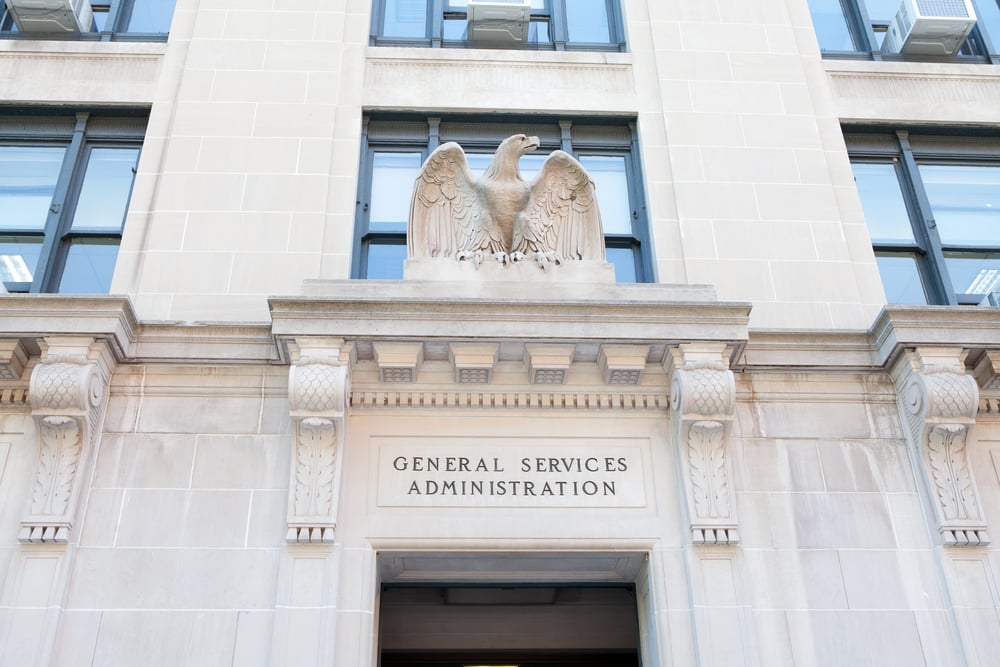 Waldron: Still a Lot of Work to Be Done on Transactional Data Rule

Roger Waldron, president of the Coalition for Government Procurement, writes about the roundtable hosted by the General Services Administration (GSA) to discuss its transactional data rule. Waldron questions a number of the philosophical underpinnings of the rule, including whether the government—as was stated at the roundtable—is a “Fortune One” company by virtue of the size of its spend. Waldron also questioned whether the cost of the rule is being properly assessed: “It is impossible to assess the value of TDR without understanding its direct and indirect cost for industry and government, and any attempt to do so is simply an exercise in futility.”

Government Technology profiles a new company, Vendor Registry, which aims to help small government organizations improve their procurement. According to the story, “The firm has essentially set up a registry where vendors and government entities can set up profiles. Governments can send out bid notifications, keep track of who’s responded and facilitate conversations between departments.” The company closed on a $1.8 million seed round at the end of January.

A Government Accountability Office (GAO) audit found the Department of Housing and Urban Development (HUD) lacked a reliable method for estimating the cost of modernizing its sizable information technology (IT) infrastructure. GAO noted that HUD requested $36 million to modernize its IT systems in 2017, but that “critical to the success of such efforts is the department’s ability to develop reliable cost estimates that project life-cycle costs and provide the basis for, among other things, informed decision making and realistic budget formulation. GAO said it found “significant weaknesses” and a lack of best practices in HUD’s cost-estimating practices.

In the ongoing story of whether the president’s company’s lease with the General Services Administration (GSA) for use of the Old Post Office violates any ethics laws, members of the House Oversight Committee have asked for unredacted documents from GSA. “For the sake of the presidency, for the sake of Trump — whether he knows it or not, or likes it or not — and for the sake of integrity of GSA and the federal government, let’s be clear and let’s fix this,” said Rep. Gay Connolly (D-VA), who sits on the committee. “We don’t want that lease and the management of that facility to be tainted, and every day that’s not clear, it’s a big risk of a violation of the lease, and I think a violation of the Emoluments Clause.”

Comprehensive Health Services, Inc. has agreed to pay $3.8 million to settle allegations it violated False Claims Act by submitting double-billing and mischarging for medical services in connection with work performed on an Internal Revenue Service (IRS) contract. The case was brought to investigators via a whistleblower.