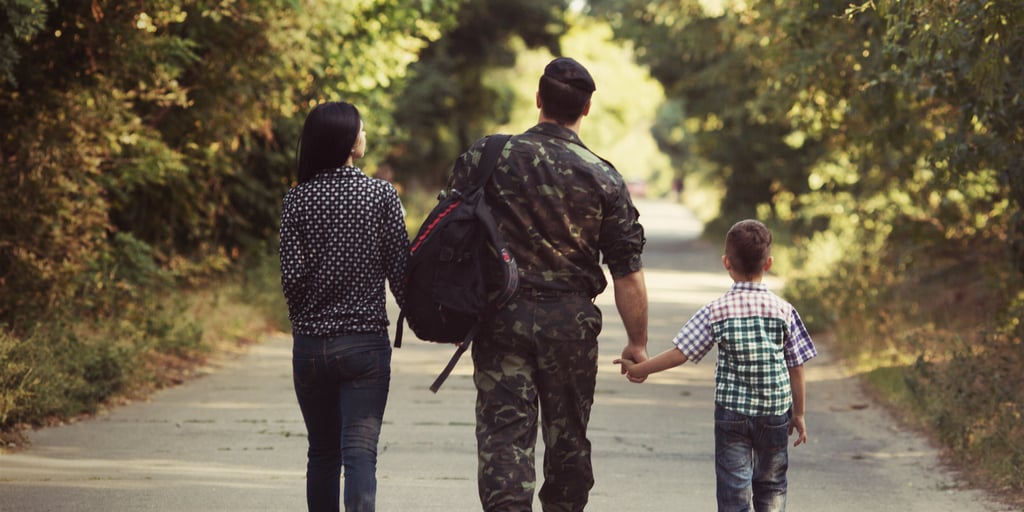 Rep. Grace Meng (D-NY) has introduced H.R.971, the Surviving Spouse Contracting Preference Act. The bill would amend the U.S. Code “to treat small businesses, owned by surviving spouses of members of the Armed Forces killed in the line of duty, as small business concerns owned and controlled by veterans for purposes of contracting goals and preferences of the Department of Veterans Affairs, and for other purposes.” The company would be considered as such until the surviving spouse remarries, or relinquishes ownership.

Rep. Dan Lipinski (D-IL) has introduced the Buy American Improvement Act designed to broaden the range of products federal agencies would be required to purchase from American businesses. The text of the bill is not yet available, but in a statement, Lipinski said: “Despite the fact that too many Americans still can’t find good jobs, the federal government continues to buy many products outside our country instead of using our hard-earned tax dollars to buy American products and hire American workers…. Specifically, my bill will apply ‘Buy American’ requirements to federal spending programs that are not covered in current law and will close gaping loopholes in programs where ‘Buy American’ requirements are already law. This commonsense, bipartisan legislation is especially important now with interest from the President and the new Congress in passing a comprehensive and transformative transportation infrastructure bill.”

Jason Miller of Federal News Radio reports that the Procurement Round Table—consisting of experts in federal procurement—have sent a letter to President Trump, recommending several areas to improve acquisition. The letter focused on three areas, largely around making government more efficient, eliminating unnecessary regulations, and installing strong leadership. It’s on the last point that Miller’s article focuses, discussing the need for procurement policy leadership to have government or industry experience.

According to a new Forrester report, the federal government’s investment in software will shrink minimally over the next two years, where it’s grown by two to three precent over the previous two. The report cites the Trump administration’s interest in defense and infrastructure leading to the scale-back in software buys. However, Forrester notes that growing software needs of state and local governments will likely make up the difference. Forrester estimates that state and local government IT spending will grow by 4 percent in 2017 and 2018.

Rep. Gregory W. Meeks (D-NY) has introduced H.R. 970, the Improving Corporate Governance through Diversity Act, which would require large federal contractors and public companies to submit information on the diversity of their board of directors and senior management teams. Meeks, a senior member of the House Financial Services Committee, would expand the current disclosure rules issued by the Securities and Exchange Commission to improve transparency and publicly available information regarding diversity numbers and practices.

Alan Chvotkin, executive vice president of the Professional Services Council, talked with Federal News Radio about industry’s desire to roll back some of the regulations implemented during the Obama administration. Chvotkin said that some of the open questions surrounding the current administration’s executive orders has created some instability in the federal market. Chvotkin noted that Congress has already taken action on repealing the “Fair Pay and Safe Workplaces” rule, along with six others. Chvotkin said he’s heard the president is currently working on executive orders to roll back others.