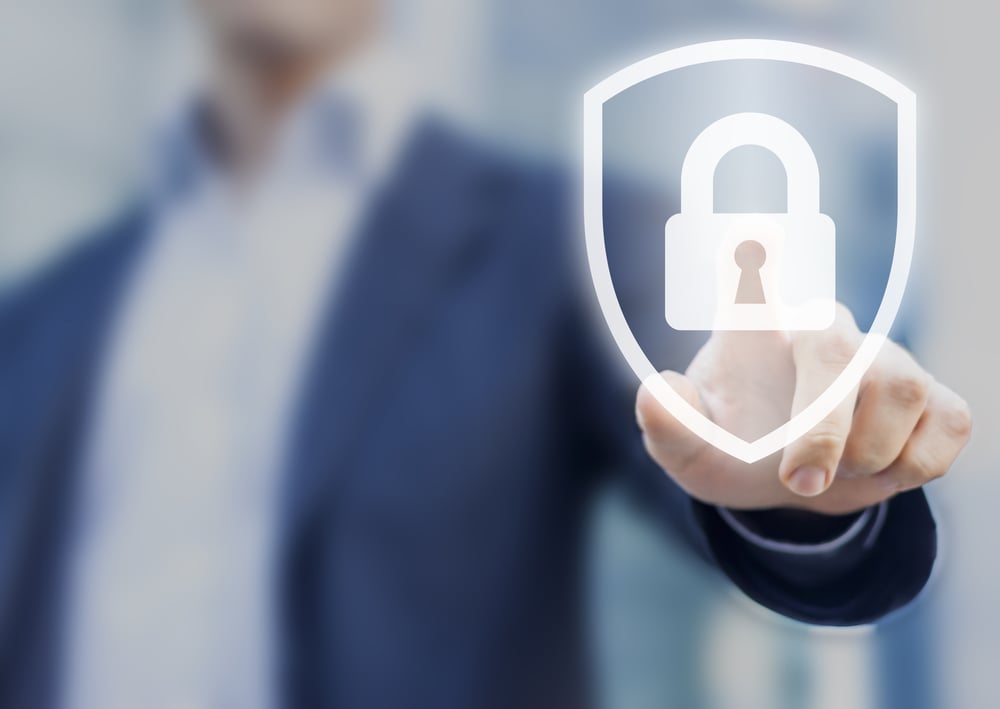 The Government Accountability Office (GAO) has prepared testimony on how the federal government can better defend itself from cyber attacks, including through acquisition. The report specifically identifies the need for the Department of Homeland Security to improve incident detection, response and mitigation capabilities. “The Department of Homeland Security needs to expand the capabilities and support wider adoption of its government-wide intrusion detection and prevention system,” the report states. “In addition, the federal government needs to improve cyber incident response practices, update guidance on reporting data breaches, and develop consistent responses to breaches of [personally identifiable information]. The report states that over the past several years, GAO has made about 2,500 recommendations to agencies regarding cybersecurity, with 1,000 not being implemented.

Building Trust Between Industry and Government

Former Office of Federal Procurement Policy (OFPP) Administrator Steve Kelman writes about a recent roundtable discussion, in which a number of experts discussed the importance of post-award contract management to driving value. Kelman offers a number of recommendations, specifically around opening up lines of communication, and getting executives involved in large projects with key contractors. Available after free registration.

The General Services Administration (GSA) has released a request for information (RFI) as it considers adopting a new numerical identification system for companies. The federal government has been moving away from using the proprietary DUNS business numbers of Dun & Bradstreet. According to RFI, GSA “is exploring all viable means of continuing to meet its ongoing need for entity identification and validation services after the contract’s expiration.” Last year, any references to DUNS numbers were removed from the Federal Acquisition Regulation.