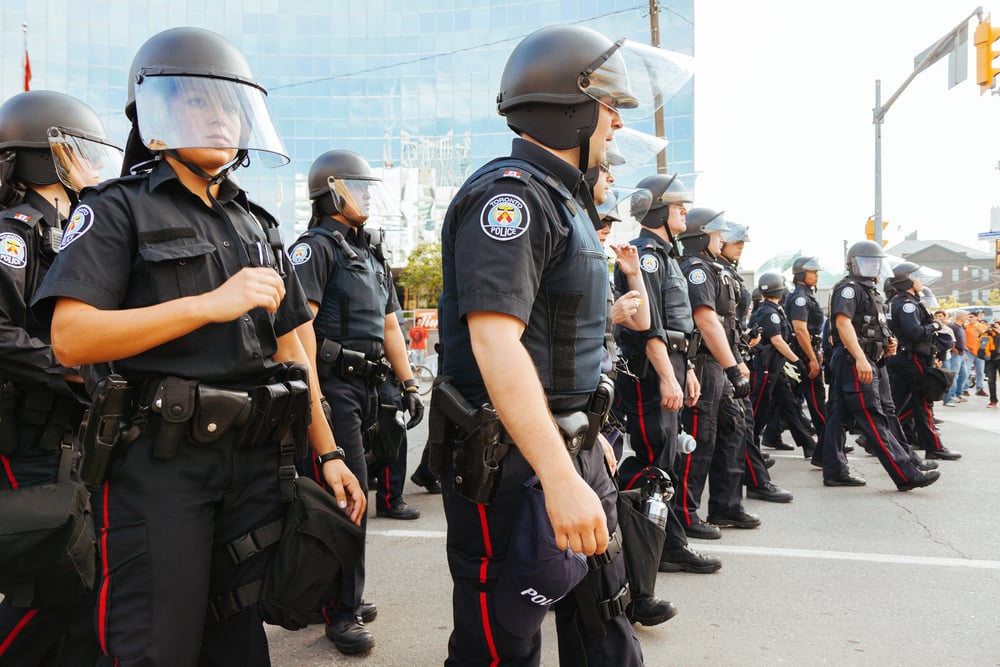 Generally speaking—and presidential tweets notwithstanding—battles over government contracts tend not to play out in public. Generally you have to read through court documents to catch the drama, but not so with the case of Taser and the City of Phoenix. The city had put out for bid a contract for a pilot program for body cameras worn by police. A company called VieVu won the contract for five years and $3.6 million. But documents uncovered by the Arizona Republic show that Taser allegedly waged an unofficial campaign to get the contract. In other words, instead of going through the established and legal protest channels, it allegedly went through back channels.

According to records reviewed by The Republic, Taser tried to contact at least six top Phoenix officials after the city staff recommended that VieVu get the body-camera contract. The contacts began after VieVu won the bid in September and continued for months after city officials told the company two of those contacts disqualified it  from bidding.

While that’s not a good luck for the company, it’s now raising eyebrows because Phoenix has decided to re-open the competition. New police chief Jeri Williams said she simply wanted new specifications now that she was in the job: “Phoenix officials said that re-bidding the contract had nothing to do with Taser’s outreach; instead, they said, it gives a new police chief the opportunity to weigh in on a multimillion-dollar purchase.”

A VieVu spokesperson was fairly blunt about the decision: “When they lose a public process fair and square, they whine like little children and resort to threats and temper tantrums,” said John Collins, a spokesman for VieVu, in an email.

One can understand the frustration, given the money at stake and the highly unusual to re-compete a contract that was awarded four months prior. And the documents uncovered by the newspaper are telling a fairly grim story.