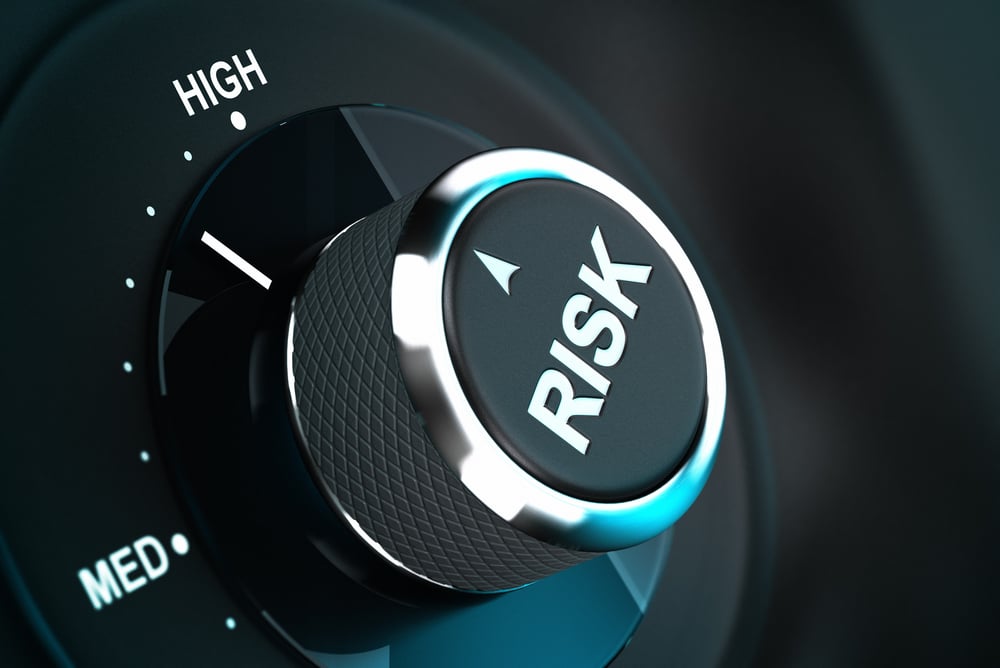 The Government Accountability Office (GAO) has released its annual High-Risk List, identifying large challenges faced by federal agencies. Improving the management of IT acquisitions and operations remains on the list, though this year it gets credit for leadership commitment, and partial credit on all other core areas, including demonstrated progress. The Department of Defense’s weapons systems acquisition is still on the list as well, as is the strengthening of the Department of Homeland Security’s (DHS) management functions.

The General Services Administration (GSA) has announced it’s holding an acquisition training symposium April 25-26 in Huntsville, Alabama. According to the announcement, the event will hold “acquisition and training sessions tailored specifically to meet the needs of federal, military and civilian personnel, as well as GSA’s industry partners.” Free registration is available through the link on the right.

According to Bloomberg Government, the federal government is “doubling down” on energy savings performance contracts (ESPCs), which “require no upfront capital costs or special appropriations from Congress.” The article notes that spending on ESPCs more than doubled in fiscal 2016, from $224.1 million in 2015 to $474.6 million a year later. “The contracts, which originated at the U.S. Department of Energy, are becoming popular across government as agencies seek innovative acquisition methods amid tight budgets,” writes analyst Cameron Leuthy.

DoD Confident in Its Innovation Programs

Despite some concern that the Department of Defense’s innovation programs—like the Defense Innovation Unit Experimental (DIUx) and the Army’s Rapid Capabilities Office—may face increased pressure in the new administration, officials speaking at an event yesterday said they are not going anywhere. “[We’re] still open for business, so we haven’t really seen any of that pushback or hesitation at all,” said Lauren Schmidt, pathways director at DIUx. “I think people recognize that we’re here, we’re here with money, we’re here with our DOD customers and real problems and they can bring value to them, to their companies.”

A Federal Bureau of Investigation (FBI) official failed to disqualify herself from matters involving a contract company that employed her husband, according to an investigation by the Department of Justice Office of Inspector General (OIG), which does not name the official. The OIG also found that the official “directed subordinate employees to draft official records stating that she was recused from matters involving the contractor, when in fact she took no official action to do so, or to obtain the required waiver.” Prosecution was declined.

A bribery case in Atlanta has drawn attention for the amount of fraud conducted. Cascade Building Systems LLC, a company belonging to Elvin “E.R.” Mitchell Jr., was paid more than $7.3 million for emergency work for the city, and all the while Mitchell was withdrawing cash to pay off city officials to win city contracts. Mitchell pleaded guilty to providing more than $1 million in bribes.