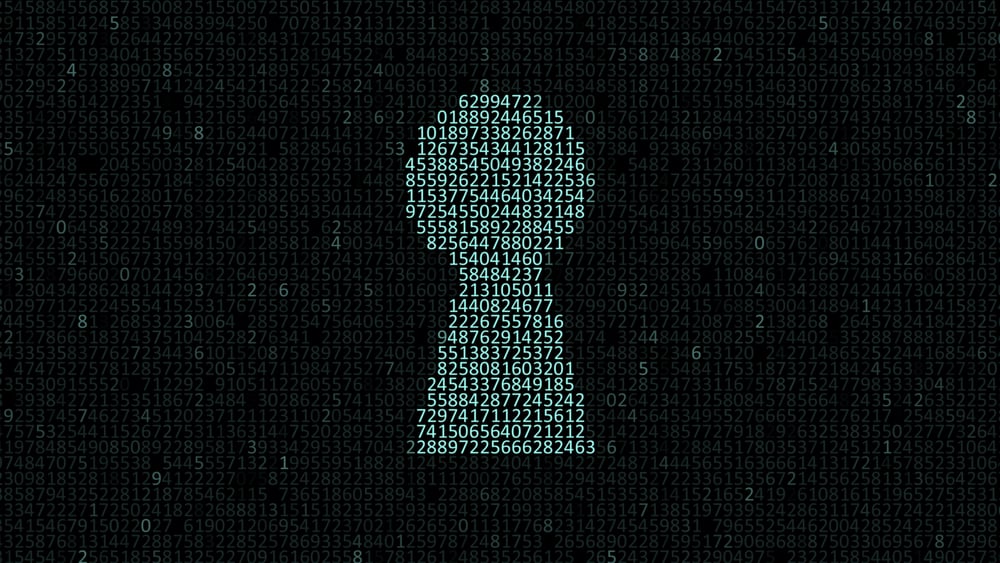 Former General Services Administration (GSA) Administrator Dan Tangherlini writes a guide to implementing agile practices in acquisition. Tangherlini urges organizations to “start small,” by focusing on small programs or programs that can be broken up into smaller components. He also writes that while risk may be a concern when it comes to moving quickly, “The biggest risk is delay. Allowing failing or underperforming systems to remain in place is the biggest risk a program can take…. Simple and focused implementations using commercially available products are the smartest and safest way to make big improvements fast, safely and cost-effectively.”

In the second part of our series on what makes companies bid on a contract, Peter Smith outlines six key factors buyers should know suppliers will consider. Those reasons include the strategic fit of the work, capacity and capability to do the work, the likely financial effect of the work and the likelihood of winning, among others.

The Federal Risk and Authorization Management Program (FedRAMP) has announced that its new FedRAMP Tailored services is now available for comment. The cloud security program’s new service allows cloud vendors to fast-track approval for low-risk cloud security solutions. According to the post: “We hope FedRAMP Tailored will provide a way in which FedRAMP can support the need government authorizing officials have for a standardized approach to determining the risks associated with authorizing specific low-impact cloud applications—for example, small scale cloud applications that assist the government in doing business, but that do not directly impact the government’s mission needs.”

According to a story in FCW, “big names” in the IT hardware space—including many incumbents—were not included in the awards for the third iteration of its $5 billion Army Desktop and Mobile Computing contract. Among the big names missing are HP and CDW. “The Army hasn’t responded to a request to see if another round of award is expected,” writes the author. “If they aren’t planning more awards, they should probably brace themselves for a slew of bid protests.”

U.S. Navy Commander Mario Herrera is the latest officer charged in the massive bribery scheme that involved Leonard Glenn Francis, who owned Glenn Defense Marine Asia (GDMA). Francis has previously pleaded guilty to bribing Navy officials with everything from meals to prostitutes to obtain classified documents to help GDMA compete for contracts. According to the complaint, Herrera received bribes in return for sending U.S. Navy ship schedules and other proprietary information to Francis, sometimes through U.S. Navy Commander Jose Luis Sanchez, who was among the first officers charged in the massive bribery and fraud case in 2013.