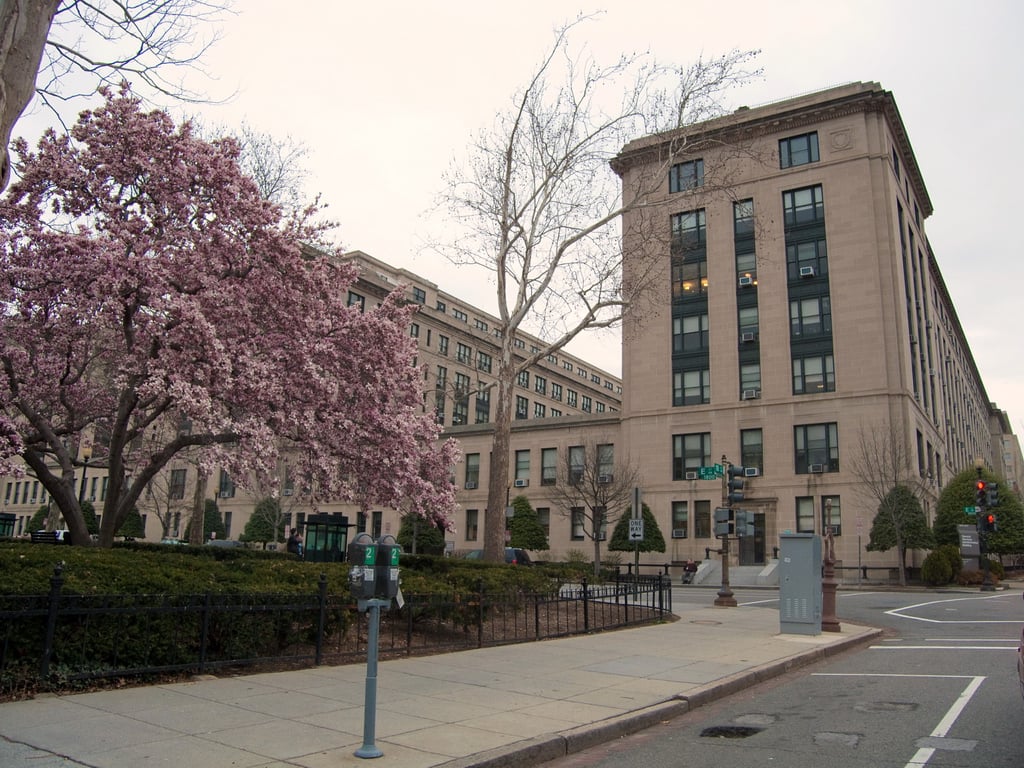 Lawmakers have introduced two new bills that would open up two new groups of businesses to receive preferences when bidding on federal contracts. The first bill, the RETAIN Act, was introduced by Rep. Tim Ryan (D-OH), and would modify the U.S. Code for both civilian and defense contracts, “adding a preference for contractors that promise to retain jobs in the United States.” The second bill, a bipartisan effort from Sen. Tammy Baldwin (D-WI) and Thom Tillis (R-NC), is called the Boosting Rates of American Veterans Employment (BRAVE) Act. The bill would extend the Department of Veterans Affairs’ (VA) practice of granting contracting preferences to veteran-owned businesses to businesses that employed large number of veterans, as well.

Questions have been raised about a January 17 call between then–President-Elect Donald Trump and Air Force Lt. Gen. Chris Bogdan to discuss the F-35 Joint Strike Fighter program. Though Lockheed Martin is the contractor on the F-35 program, Boeing CEO Dennis Muilenburg was also on the call. Lt. Gen. Bogdan said the call stayed within the bounds of what was appropriate with a competitor of Lockheed on the call: “The things that I talked about in front of Mr. Muilenburg were clearly publicly releasable information and I understand the rules about talking about Lockheed Martin stuff in front of Mr. Muilenburg.”

The General Services Administration (GSA) is considering a plan to create a new special item number for “Earth observation services,” on its Schedule 70 information technology procurement vehicle. The request for information (RFI) states that GSA is looking to “provide a one-stop-shop, as new commercial imagery providers and solutions emerge in the market, to meet the needs of federal, state, and local governments.”

GAO Agrees to Company Should be Reimbursed for “Clearly Meritorious” Protest

The Government Accountability Office (GAO) has agreed with Best Value Technology, Inc. (BVTI) that it should be awarded the costs of filing and pursuing its protest of a Department of Veterans Affairs (VA) award to a competitor. GAO had dismissed BVTI’s protest after the VA said it would take corrective action and cancel the awarded contract. GAO agreed with BTVI that its protest was meritorious, and that the agency “unduly delayed” taking corrective action.

A former federal contract employee has been sentenced after pleading guilty to faking timesheets while working at the Office of Personnel Management (OPM) and the National Security Agency (NSA). Glauber billed OPM for more than 300 hours he didn’t actually work, and nearly 300 more for NSA. He was sentenced to pay more than $70,000 in restitution and perform 360 hours of community service for falsifying timesheets while working at two separate federal agencies.