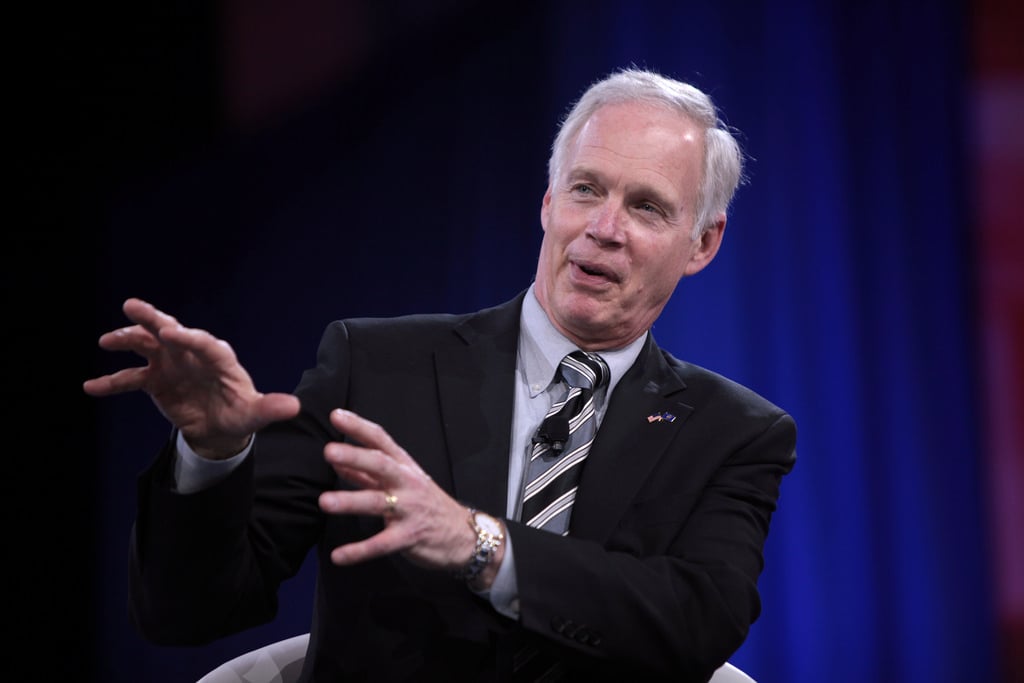 Sen. Ron Johnson (R-WI) has introduced a resolution through the Congressional Review Act (CRA) to repeal the “Fair Pay and Safe Workplaces” rule. The rule had required federal contractors to disclose violations and alleged violations of labor laws in the past three years. It had often been called the “blacklisting” rule. The House already passed a similar motion, and if the Senate approves, President Trump may sign it.

The Government Accountability Office (GAO) has issued a new report, finding that the 2013 pilot program that expanded the whistleblower rights of contractors at civilian agencies against reprisal has been effective, but that some improvements are still needed. The watchdog found that some agencies did not forward investigations to the appropriate authorities, and that some contractors were unaware of the pilot program.

Coalition for Government Procurement President Roger Waldron looks at a deal made between the Department of Homeland Security (DHS), Federal Emergency Management Agency (FEMA) and Amazon Business to allow FEMA purchase card holders to “use a centralized DHS Amazon Business account for certain purchases.” Waldron writes that it’s understandable why FEMA would pursue such a deal, but that it raises “fundamental questions.” Waldron’s concerns include, among others: “Does the partnership constitute a government endorsement of a particular online service? Is the partnership a contract? If it is a contract, what was the process for competing/selecting the portal?”

Was the OIG Wrong About 18F?

Former Office of Federal Procurement Policy Administrator Steve Kelman looks at the recent General Services Administration Office of Inspector General (OIG) report about security issues at tech group 18F. Kelman argues that the OIG report may have wrongly imputed motive to 18F, and that the emphasis on compliance makes it difficult for an organization built to innovate and “hack” bureaucracy.

Will the New Budget Slow Spend on IT?

FCW looks at what could be a big civilian budget crunch, and the influence of those cuts on the agencies’ spend on information technology (IT). “IT spending probably isn’t going to slow significantly,” said one federal official, who noted that IT is essentially another basic utility for agencies, and not something that can be halted. One official said more efficient spending through category management may be an answer for increased savings.

KCAW has published an interesting article about a bill to move the Alaska State Council on the Arts from a state agency to a public corporation. One of the big ensuing changes would be to no longer require the council to follow state procurement rules when disbursing funds. “The procurement code is something to make sure that state agencies operate in a certain matter,” he said. “We’re a little bit different than some other state agencies in some of the programs and services we are trying to provide.”

The Colorado legislature will consider a bill to update the state’s procurement code for the first time since 1982. An article in the Denver Business Journal claims the changes “aren’t seismic,” but that they update terminology and references to technology. Some changes are more significant, however, like the update of the bid protest process.