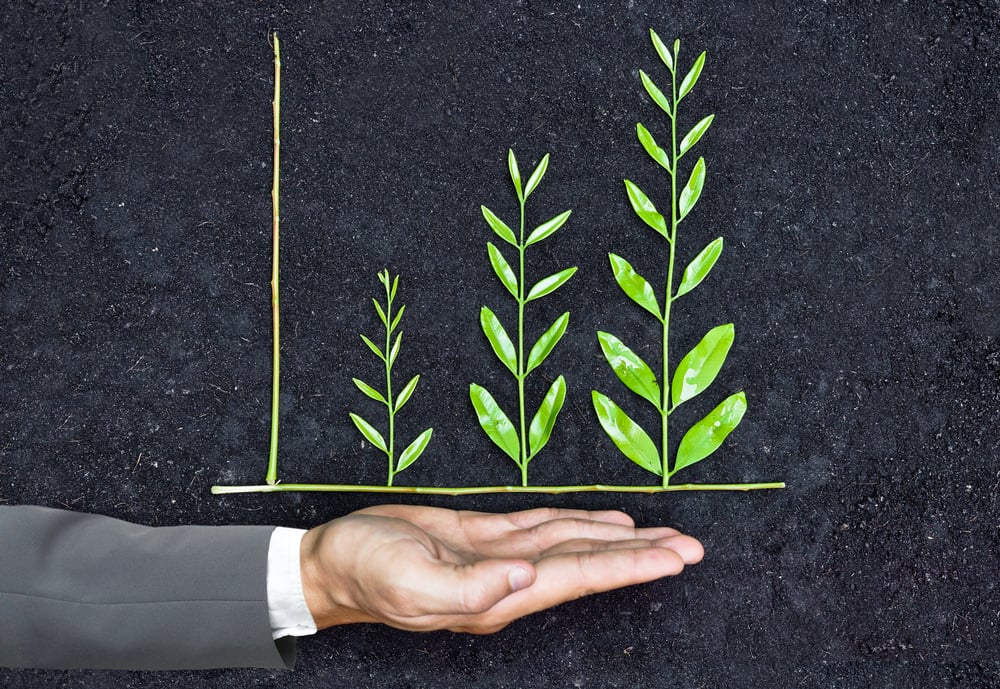 A new bill introduced in both chambers of Congress, The Freedom from Government Competition Act, would require federal agencies “to rely on the private sector when providing goods and services that are readily available.” The bill, according to sponsors Sen. John Thune (R-SD) and John J. “Jimmy” Duncan (R-TN), “would ensure private enterprises that provide services that are replicated by the federal government have the ability to compete for the opportunity to deliver those federally provided services.”

Jim McMullen, CEO of Coach & Equipment Manufacturing Corp., and Dan Maloney, president of the Rochester and Genesee Valley Area Labor Federation AFL-CIO, have co-written an essay in support of a movement in New York for the state government to “Buy American.” The two write that a Buy American bill has bipartisan support in the legislature, and is included in the governor’s current budget proposal. The governor’s plan would require all state entities to purchase products made in the USA for all contracts and procurement over $100,000.

Planning Backwards and Thinking Ahead

Richard Pennington, author of Seeing Excellence: Learning from Great Procurement Teams, writes in Government Procurement magazine talks about cooperative purchasing organizations that have helped various governments improve their procurement functions. He discusses the notion of “planning backwards”—starting at an objective and then assembling a plan based on what steps are needed to achieve that objective—and “thinking ahead,” communicating at each step so the next team will know the details of the program’s progress.

With the Senate voting today on rolling back the “Fair Pay and Safe Workplaces” rule—which requires companies to report any labor law violations or allegations of violations in the past three years—Sen. Elizabeth Warren (D-MA) has released a report “detailing repeated violations of labor laws by companies that receive billions of dollars in taxpayer-funded federal contracts.” The report found that 66 of the 100 largest government contractors “have been caught breaking federal wage and hour laws.” The report also found that more than a third of the 100 largest penalties levied by the Occupational Safety and Health Administration (OSHA) since 2015 were levied against companies that held federal contracts.

Deputy Secretary of Defense Robert Work sent a two-page memo to Congressional leaders, detailing how the Department of Defense (DoD) is planning to split its office of acquisition, technology and logistics into two separate departments. In his memo, Work said that Secretary of Defense James Mattis had directed him to develop a plan to establish two new undersecretary positions, one to head a department of research and engineering, and another to head a department of acquisition and sustainment. The creation of the two departments must be done by February 1, 2018, by order of the 2017 National Defense Authorization Act.

Defense One reports that three officers of China’s People’s Liberation Army Air Force “crashed” a U.S. Air Force conference in Orlando, Florida last week, observing various military prototypes and taking photographs. Though no classified information was on display, industry often uses such conferences to showcase new technology and prototypes. ” It’s not uncommon for foreign military officers to attend trade shows like the one here this week,” reports Defense One. “However, the ones that do attend are usually from American allies. Uniformed Chinese and Russian military officers are more commonplace at arms shows in the Middle East.”