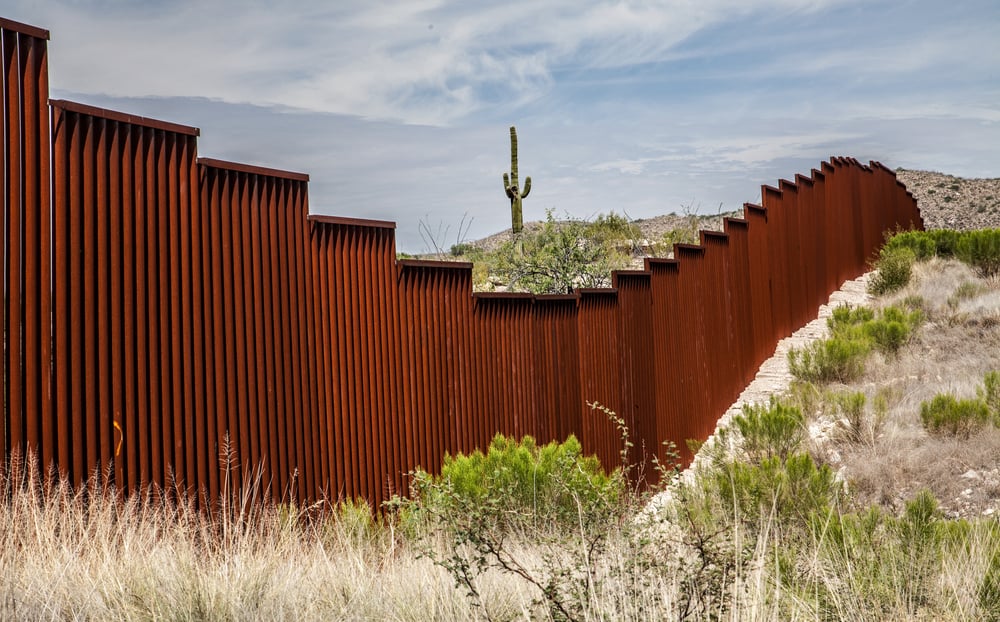 Bloomberg Government reports that the request for proposal (RFP) to fulfill President Donald Trump’s campaign promise to build a wall on the Mexico border is likely to be published tomorrow or soon after. U.S. Customs and Border Protection will issue the RFP, seeking to build “concrete wall structures, nominally 30 feet tall, that will meet requirements for aesthetics, anti-climbing and resistance to tampering or damage.” Phase 1 of the RFP—which will require vendors to submit concept papers will be due around March 20. The second phase will require selected vendors to submit proposals, including pricing in early May.

Will the Wall Attract the Right Contractors?

GovExec’s CityLab reports that the White House and U.S. Customs and Border Patrol may have some difficulty finding companies with the expertise and resources to bid on the wall. An article reports that a number of large engineering firms, including Raytheon, Boeing, AECOM and others have declined to express interest in building the wall. “Corporate concerns with the wall range from a lack of clear information about the scope of the procurement to concerns about the risks of signing onto such a notorious project, according to conversations with several global companies,” according to the story.

On PSF: Can IGs and Agencies Get Along?

Former White House public procurement chief Steve Kelman weighs in on the tension between inspectors general and agencies that want to take risks. The piece is free to read on Public Spend Forum’s site.