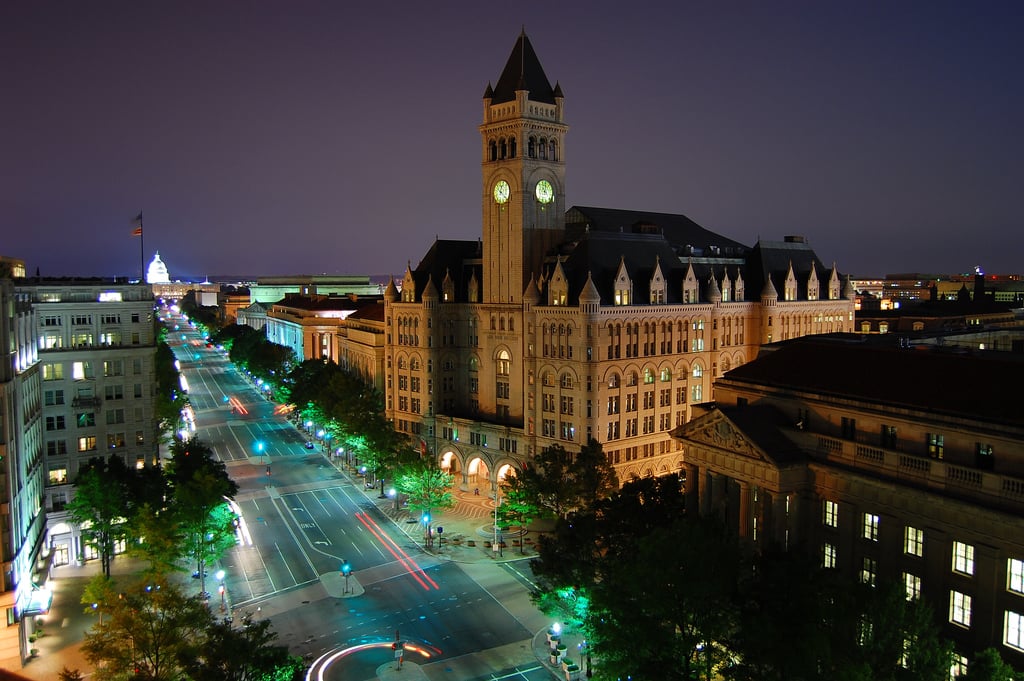 The Washington Post reports that Norman Dong, head of the General Services Administration’s (GSA) Public Building Service (PBS), has announced to colleagues that he is stepping down. The position has drawn political interest, as GSA and PBS oversee the lease President Donald Trump’s company has to operate a hotel at the Old Post Office location. Democrats have raised concerns that the hotel lease presents a conflict of interest, and GSA has said it’s looking into the matter, but has not yet drawn any conclusions.

The Government Accountability Office (GAO) has put together a report on government-wide contracting trends, from 2011 to 2015. The report identifies trends in spending, competition and contract type, and found that defense agencies decreased their spending by more than 30% in that time, while spending at civilian agencies remained fairly stable. The report also notes that the competition rate of 64% stayed steady, as did the use of fixed-price contracts, which stayed steady at about 63%.

Stephen Jurczyk, the associate administrator for the Space Technology Mission Directorate for the National Aeronautics and Space Administration (NASA), talked with Federal News Radio about new contracts the agency has awarded to encourage innovation. NASA awarded $17 million in contracts to eight companies that are making what they call “tipping point” technologies—leading-edge innovations that require “a small funding boost” to bring to market.