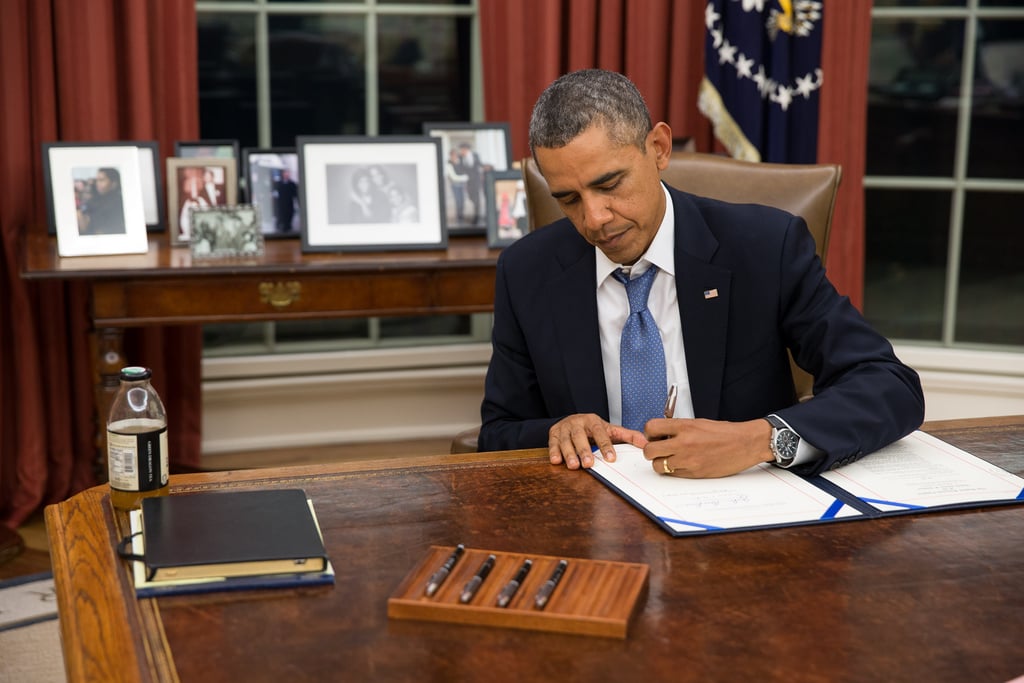 Charles River Laboratories International Inc. has agreed to pay $1.8 million to settle claims that it violated the False Claims Act when it charged the National Institutes of Health for labor and other associated costs that were not actually provided on those contracts. The contracts were for the development and maintenance of animal colonies, but Charles River allegedly charged NIH for facilities not providing services to the agency.