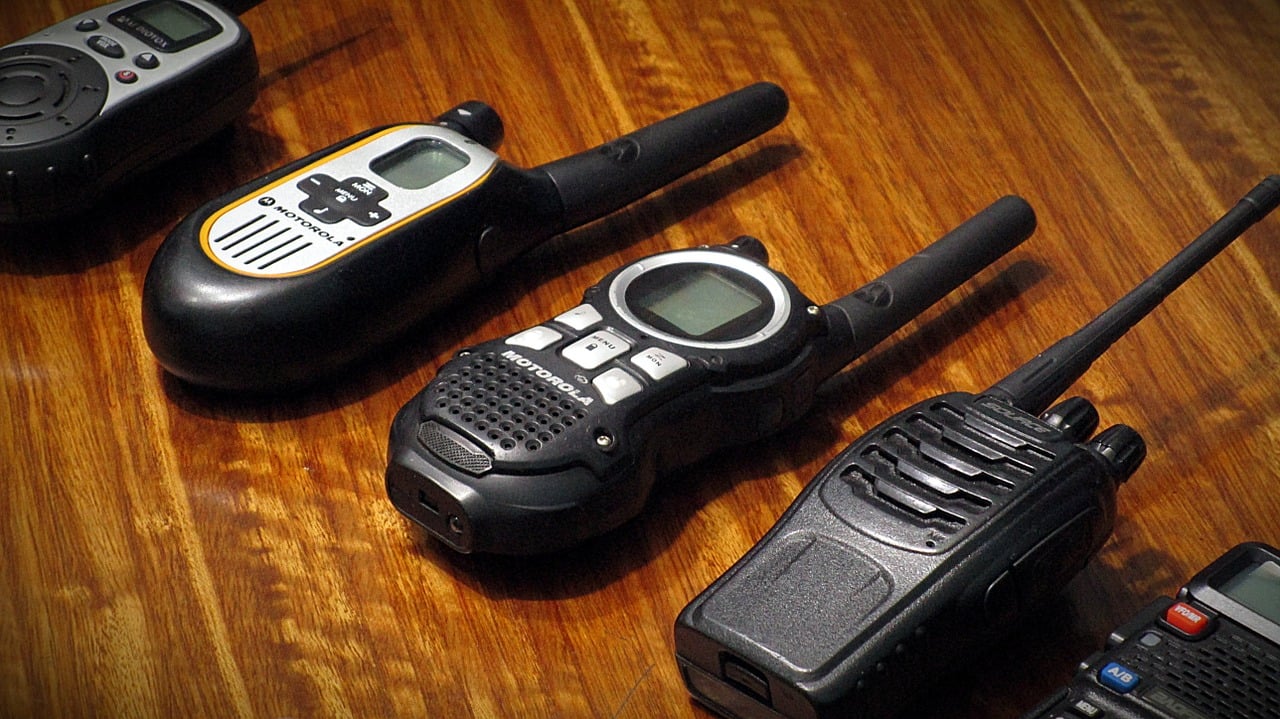 FCW reports that FirstNet, the effort to create a national broadband network to connect public safety officers at every level of government, expects a decision “within days” regarding a protest of its first major contract. FirstNet had expected to make an award for the $6.5 billion contract in November after vendor Rivada Mercury filed a protest lawsuit. According to Washington Technology, AT&T told the Securities and Exchange Commission in December that it believed it was the sole remaining bidder in the competition.

How Compliance Can Get in the Way

Former Office of Federal Procurement Policy Administrator Steve Kelman looks at a recent report from the Department of Defense Office of Inspector General, which wrote critically about whether defense officials consistently complied with rules about assessing contractor performance. Kelman notes that the way compliance is positioned by the IG, it’s as if it is a rule that has to be followed, rather than an opportunity to drive value. As he writes it: “The message from above should not be ‘this is an unpleasant task, but one we need to force you to do.’ It should be, ‘What a great opportunity for us to help our organization!’ “

Prototyping “Worth a Thousand Meetings”

Small Business Administration Chief Information Officer Maria Roat spoke with FCW about the need to encourage innovation in government, highlighting several pilot programs, and arguing for the use of prototyping in acquisition. “A prototype is worth a thousand meetings,” she said. “Try something—see what happens. If it doesn’t work, that’s OK.” Roat also said that often innovation is treated as something that throws out the old way of doing things, but that often it just means finding a way to tweak what exists to improve its performance.