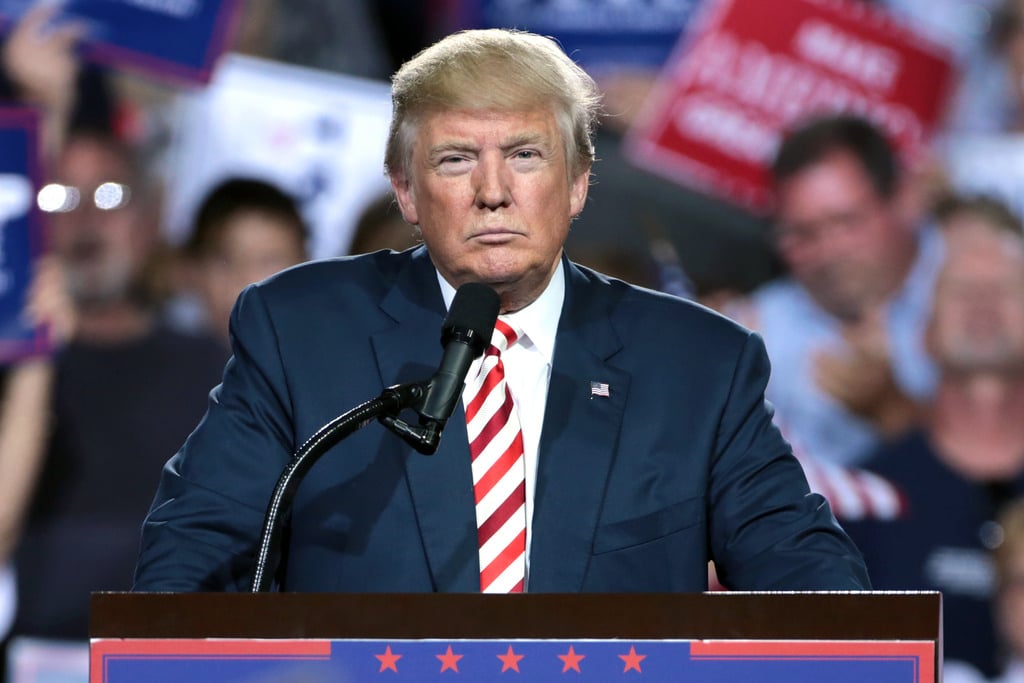 Daniel J. Sernovitz of the Washington Business Journal notes that while many agencies would see cuts under President Donald Trump’s budget recommendations, the federal government’s central buyer, the General Services Administration (GSA), would see a $200 million bump. According to the article, “The GSA’s discretionary budget authority would increase to $500 million — up from roughly $300 million the agency is currently authorized to spend and much higher than the $361 million President Barack Obama sought, but never received, in his last budget proposal.”

Roger Waldron, President of the Coalition for Government Procurement, writes that President Donald Trump’s executive order calling for a reorganization of the executive branch may present an opportunity to fix some of the federal government’s procurement woes. The president’s order called for the Office of Management and Budget to “propose a plan to reorganize governmental functions and eliminate unnecessary agencies… components of agencies, and agency programs.” Waldron writes that such a reorganization, with open public comment periods, could help open the door to necessary reforms in everything from the government’s category management push to the Department of Veterans’ Affairs contracting woes.