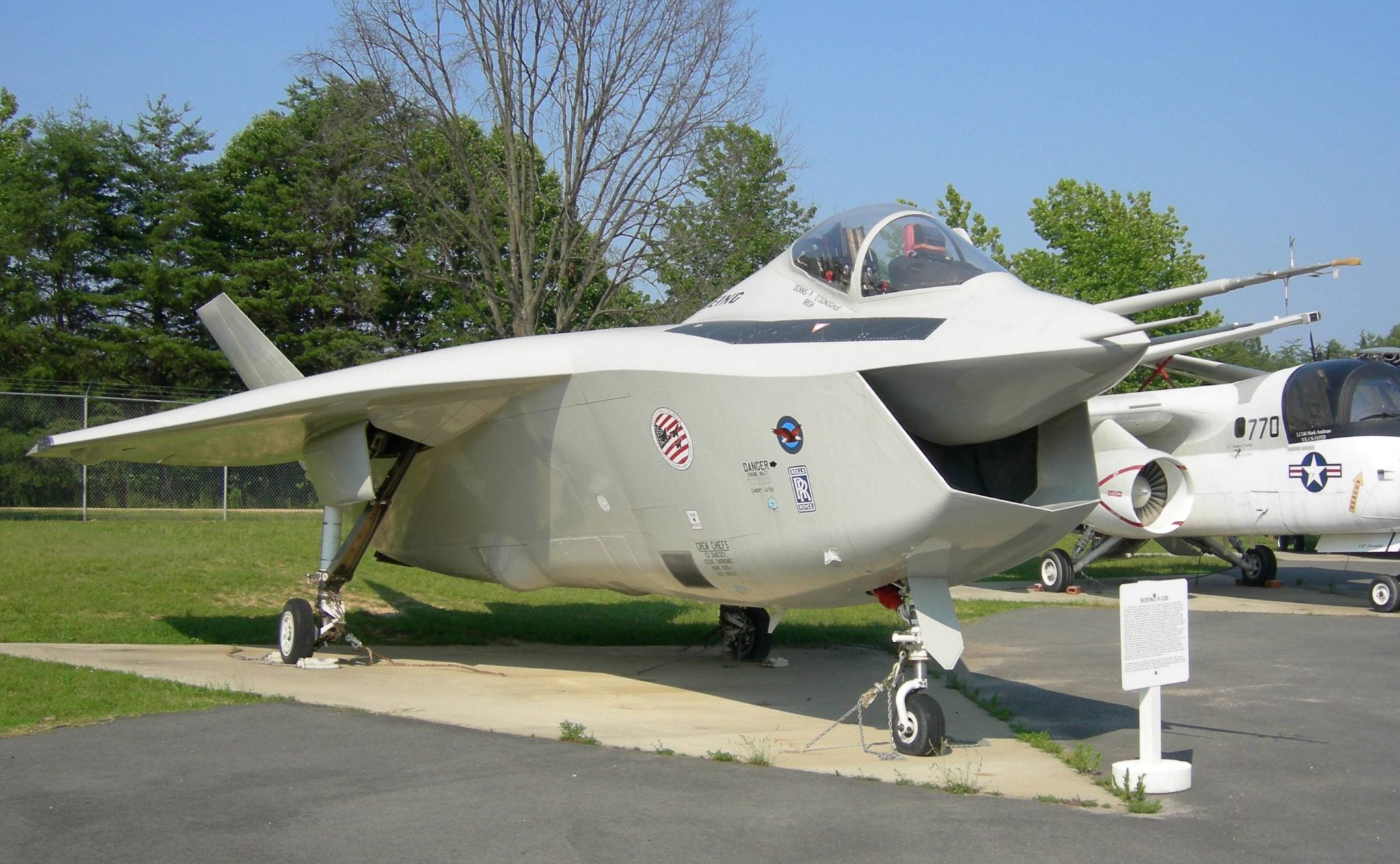 GovExec reports that Boeing may be the biggest beneficiary of President Donald Trump’s focus on the military. The president has said he would nominate Patrick Shanahan, a Boeing senior vice president, to become deputy defense secretary. The publication also notes that $15.5 billion of the president’s military spending would go to things like planes, ships, tanks and other goods produced by Boeing. And, “according to documents released by the Pentagon, programs run by the Chicago-based firm would see funding rise as much as $4.3 billion, more than one-quarter of the total proposed boost to acquisition.”

The U.S. Court of Federal Claims has denied a protest filed by Rivada Network, allowing FirstNet, the nationwide public safety broadband network to be used by all levels of government, to move forward. Oral arguments concluded earlier this month, but the court records are sealed for competitive reasons. The ruling likely leaves AT&T as the only bidder on the multi-billion-dollar contract. “We are pleased with the Court’s decision. This is a positive development for FirstNet and the public safety community,” said FirstNet CEO Mike Poth in a statement. “FirstNet intends to move expeditiously to finalize the contract for the nationwide public safety broadband network.”

Cloud service provider Rosslyn Data Technologies claims in a new study that only 36% of procurement staff at American universities and colleges are “very confident” they will achieve their savings targets this year. The company surveyed staff at 72 schools, looking at how they are budgeting “in an era of self-reliance, with less revenue from public sources than before.”

Larry Allen of Allen Federal Business Partners highlights recent news stories about the number of vacancies still unfilled by President Donald Trump. Allen posits that the vacancies could slow down a lot of government functions, including acquisition, with “acting” heads of various departments not acting with authority. “Many contractors have reported that, the further along FY17 progresses, the slower their business becomes as temporary people hesitate to move on all but the most essential or routine tasks,” he writes. “While some of this is likely to improve in the fourth quarter, when DOD and parts of DHS will have new money, the slow pace of change is frustrating.”

We reported last week that CA Technologies had come to a $45 million settlement with the General Services Administration (GSA) to resolve allegations it violated the False Claims Act by failing to fully disclose to GSA. CA allegedly provided false information about the discounts it gave commercial customers for software licenses when the contract was negotiated in 2002. Nextgov looks inside the settlement, arguing that it “signifies a more aggressive stance taken by the government in dealing with contractors that mislead the government or bilk taxpayers. Public statements by both DOJ and the General Services Administration’s inspector general further suggest they are more willing than ever to prosecute contractors that play ball unfairly—even if it takes years to do so, as it did with CA.”